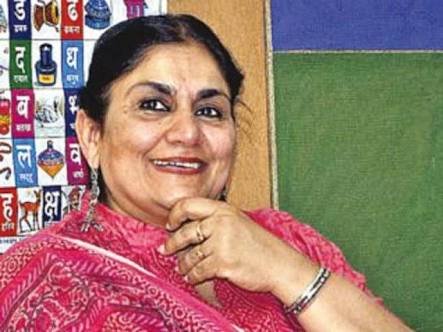 They say if it begins well it will be a good day. I sincerely hope that it is not true. My day started with a terrible news.
Madeeha Gauhar the legendary theatre and television maestro had passed away at 4:30 am. I woke up to this. Although we all could see it coming owing to her fatal illness but it was still hard to fathom and accept. The first thing I thought of was rushing to Naseem Abbas, my colleague, who had been associated with Ajoka Theatre since almost forever. Madeeha Gauhar was the person he mentioned most after his own family he loved dearly.

Just a day ago we were talking about Madeeha’s fighting spirit against deadly cancer. I still remember him telling me how worried and concerned he was for her healthy and long life. 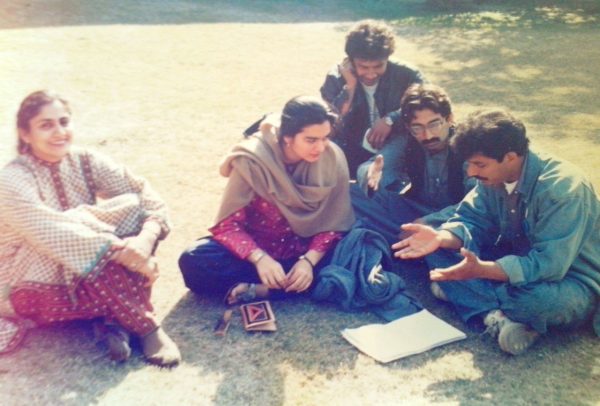 He was in tears when I met him. Despite being a veteran in theatre himself, Naseem always had high regard for Gauhar and always attributed his achievements to her.

‘Saadia, yesterday we were talking about Madeeha. Today she is with us no more. ‘ 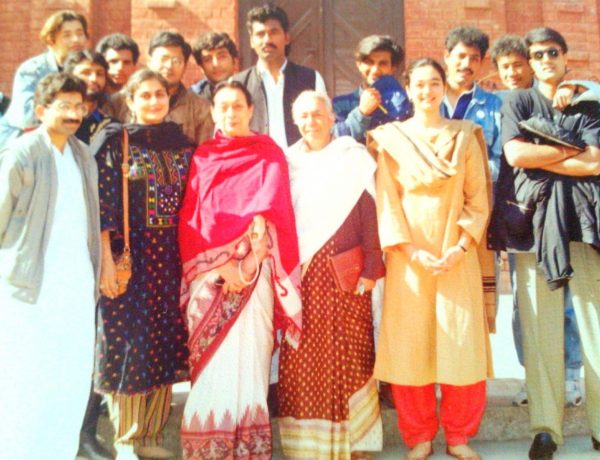 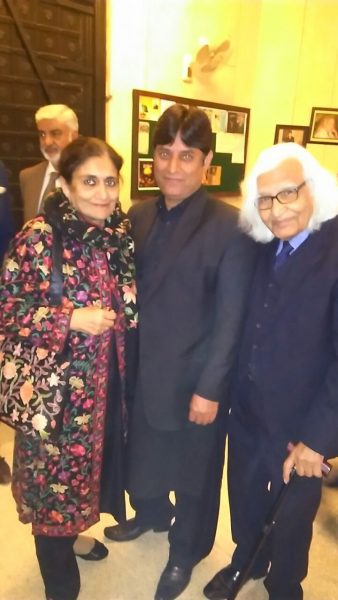 I still remember how Naseem told me that despite being so unwell Madeeha did not cease to work. Her body was too frail to function much but her sparkling brain still remained the same. Lying on bed Madeeha would keep a track of all her ongoing productions and inquire the response of audiences. Although now Naseem had been delegated to redirect her masterpieces she still could not keep herself away from her passion for theatre.

Madeeha’s fibre was resilience. In Zia’s martial law when she was forcefully transferred to Gujranwala as a professor of English literature she would often ask for lift on a motorcycle from anyone going there from Lahore. If she committed to some task, only death could do her apart. She along with her writer husband Shahid Nadeem founded Ajoka(literal meaning: today’s) theatre in 1983 when times were turbulent and not favourable enough for art and culture. 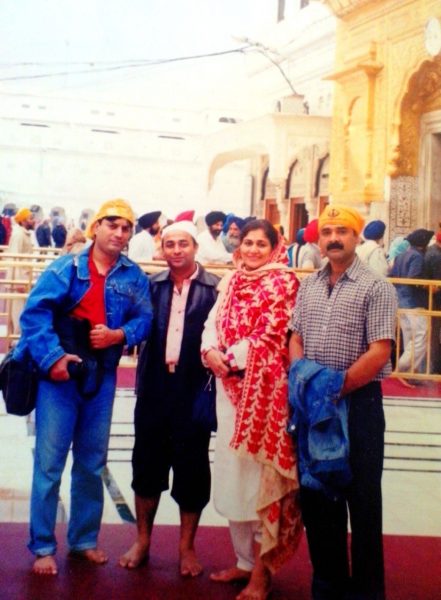 Despite being trained at Western theatre at University of London, Madeeha’s directorial ventures combined the oral tradition of bhaand and nautunki from ancient Punjabi theatre. Her work mostly focused on building a secular, humane, just and feminist society that she believed could be built through her progressive theatre. Many times she had to face the wrath of the ignorant and tyrant men in power but still stood firm and earned a respect that can only be dreamt by most of the people. Not only was she a prolific theatre director but also master of her craft in acting which she proved on television.

‘Do you remember when my daughter Maheen passed away in that a ghastly stampede? My rock was Madeeha who made me pursue my legal fight and was there at every press conference. The first meetup took place in her home, Sarwar
Shaheed Road. When Imran suffered from Cancer Madeeha was as worried as his own
family. Not only she would keep pushing him to get a proper treatment but also
stood by his family to date when he was no more. Who knew she herself would
go away due to the same disease.’ Naseem’s voice was overwhelmed due to emotions.

I also remember Madeeha Gauhar very well. Any theatre enthusiast from Lahore cannot forget her sitting in the third row of Alhamra theatre asking everyone to switch off their phones firmly. Theatre was sacred to her.She simply could not tolerate any disrespect to it. Behind her strict demeanour there stood a woman of substance and commitment who worshipped theatre as her second religion. 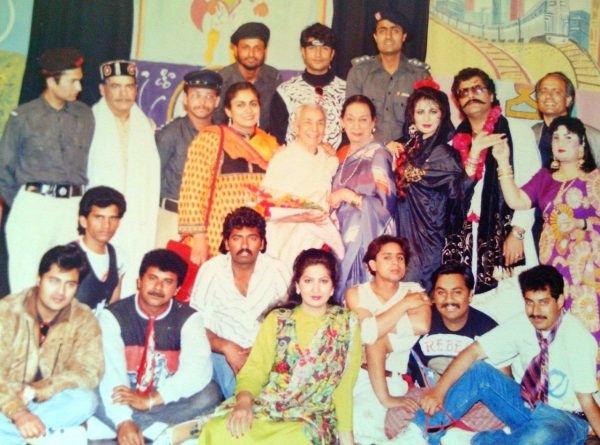 This loss is not only Madeeha’s family’s and Ajoka theatre’s but the entire country which is missing out on all sane voices one by one. Her strong voice telling to shut the phones off is echoing in my head as I pen down these memoirs. It always will.

P.s. Her funeral will be held on Thursday 26th April at 5 pm, 24 Sarwar Road Lahore.