What Works and What Doesn’t: Actors.

Pakistani film and television industry is filled with super talented actors, actresses, directors and writers. Here’s some of the stuff that we’ve sorted out to see what works for these actors and what doesn’t. Each of these actors have done some films, some dramas and are known for other activities too. We’ve planned some lists and here’s our first list, the Actors. 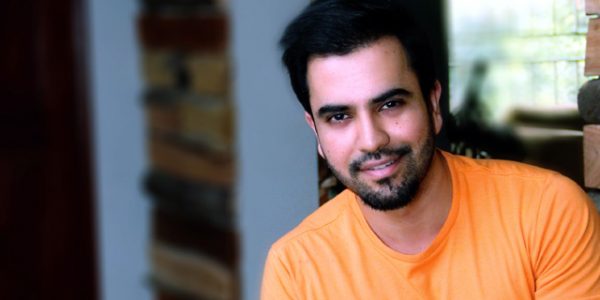 Tiny tech tip #4: use Google Alerts to be the first to that job, house, story…

3 thoughts on “What Works and What Doesn’t: Actors.”