We are not asking for it! 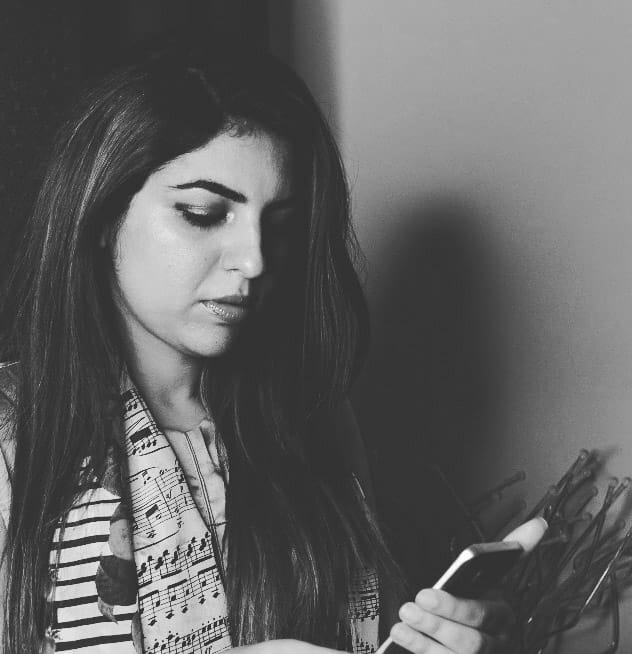 It is not an easy ride, even when the road seems smooth and straight. It is never an easy ride. Only the rider would get to know the bumps and jumps. Same was the case here. Born to upper middle class of a Sunni Punjabi household in Pakistan… what more to ask for!  My childhood was as rosy as it gets. I can not recall opening the car’s door even for myself. A chauffeur always aided us. Luckily as the Pakistani tradition claims I was married well on time and to a family parallel to mine.  They called it a match made in heaven. All sailed smooth. At least, apparently!

However this is not where it ends. It is just one side of the picture as there is much more to follow and tell. I was the first child and sadly or gladly the first girl child too. Patriarchy was the rule of law at our place. In our family the only business a man meant was making money and the only business a woman meant was making home. It was an understood beneath the lips and within the heart. Despite being pampered to the core, my upbringing was of utmost importance to my parents. From a fragile age I was accustomed to squeeze and wrap my body whether I walked, talked or slept. It was mandatory to cover my body with a white sheet as I slept. Yes, as difficult as it sounds to have a conscious sleep a trained cougar would even jump through the rings. The mould proved fruitful and a role model for the generations to follow.

It is not even funny that despite all these necessary precautions from teaching girls to be ashamed of their bodies to avoiding every possible interaction with the opposite gender sexual harassment in our culture knows no bounds. From scanning women as a free X ray to public groping, from uncalled for ‘medical’ checkups to longest tuition hours… you ask it and we have it. Uncanny!

By the Grace and Mercy of Almighty I soon shifted to a city as diverse as Dubai where nothing really mattered. My character was neither defined by the length of my skirt nor were there men peeping through the thick skin of my garments. I started feeling much safer in jeans than what I did wearing shalwar qamiz back home. I started feeling stronger and safer. My body began feeling relieved and loose. The stiffness started leaving my skin.

However home sickness soon started hitting me down the bottom. I started seeking Pakistan in the people around; most of whom I met online. Facebook, Twitter, Instagram I was all over. Everyone was just merely a click away. Home within home I found.

A bit too much at home I guess. Soon I realized it was not much different here. They were still the same. In spirit they were still there. Harassment in cyber spaces was as diverse as virtually back home. Despite having the access to the entire world, my country men’s mindset stood firm and upright. It came with a greater thrust in all shapes and forms; in some cases cyber space was even harsher than the streets of Lahore. Here people were more vocal. Any vocal/non vocal woman was their commodity. Although I was sitting miles away from Pakistan, I was still accessible to my keyboard jihadis.

However my rant seems pointless when I watch how even the strongest women and celebrities are not safe from their preying remarks. Be it the Oscar winning Sharmeen Obaid Chinoy or the most celebrated female star of Pakistan Mahira Khan no woman was safe. Dare any woman even subtly express her physicality  here came a splatter of dirt on display. These torchbearers of country’s chaste image very conveniently overlook that their abusive language brings the image of Pakistan even lower than the sea level. No one outside Pakistan cares what your women wear but your intolerant attitude does add feathers to Pakistan’s already tormented image globally.

I have a simple question. Why does this honour  refuse to wake up when a sixteen year old is paraded naked in the streets of Dera Ismail Khan? Why does this honour evoke when a movie like Verna is made to expose the vices of society and not when an eighteen month old is raped by her uncle? A twelve year old is raped on the orders of Pancahyat and everyone stands silent. From blind Indus dolphin to goats and hens, even animals are not safe from the so called honourable society’s men’s lust. Doesn’t this let the image of your country down?

No woman is asking for it, be it in real life or cyber space. Just because you have the access to the keyboard you are not licensed to spew your venom as you like.