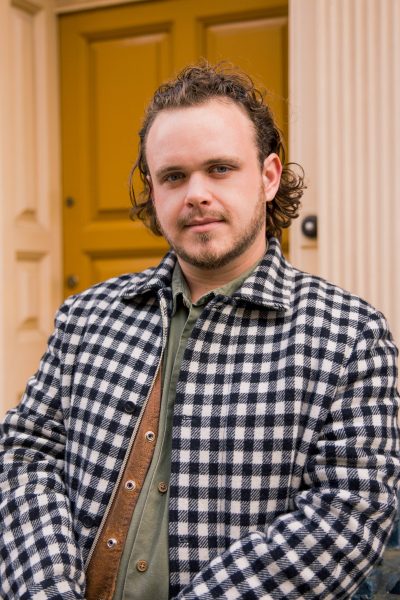 SECOND SCREEN is promising to give people a social media based around their music tastes. We recently met its founder Niall Green, who told us a bit about it and the philosophy behind SECOND SCREEN.

Niall, tell us a bit about yourself, and your background.

I’ve grown up in and around the music industry and have been heavily influenced by it. My family comes from a background entrenched in music with my grandparents being band managers. It was only natural for me to veer into a life that encompassed this.

I spent my childhood helping my uncle backstage loading in and out, and at home we had a music management company in the basement. I would spend a lot of my time with the clients and getting to know them.

The plan was always to go into film – I loved it. However, it is unforgiving to young people who skipped university and film school. That’s when I decided I wanted to return to what I loved most, somewhere where your age does not limit you – live music. 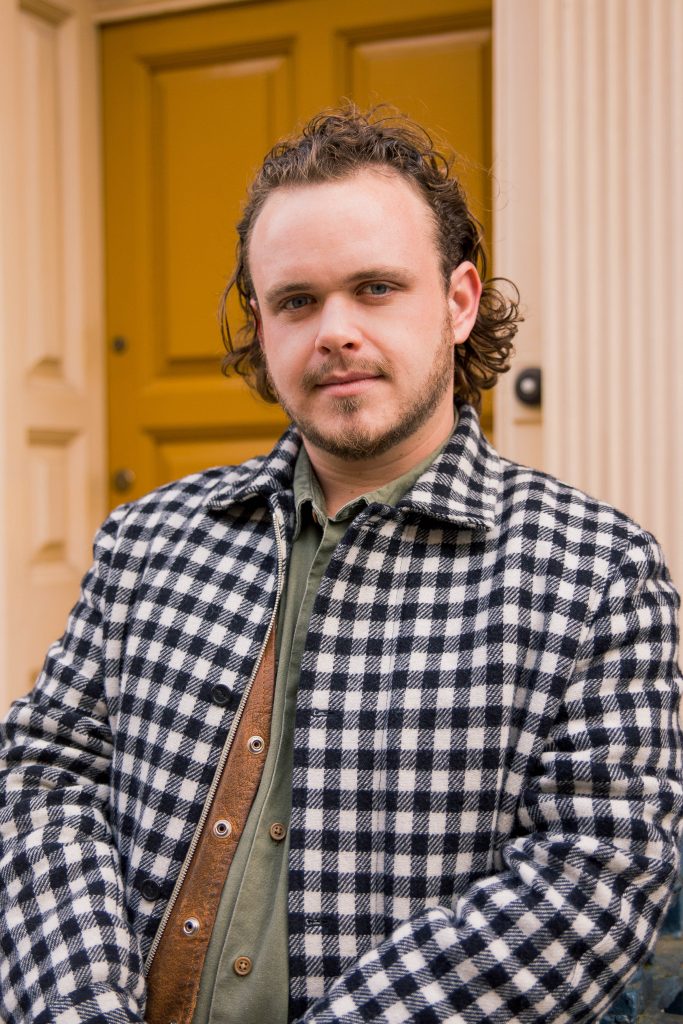 I’ve been immersed in the music industry from a very young age and after attending numerous gigs and working on the sets of many a music video through the family business, seeing both the physical and digital landscapes which surround music, I realised there was no dedicated social space for fans to share the buzz and excitement from live events. Following this eureka moment, the concept for SECOND SCREEN was born – in 2014 I went on to develop an app that would bring fans, artists and events closer together, via two-way shareable content.

SECOND SCREEN has already built apps for festivals like the Isle of Wight Festival and Boardmasters and has created platforms for the likes of SJM Concerts and Universal Music. The apps are designed to give fans better access to live music, providing maps and timings for festivals and offering a look behind the scenes at events often through artist takeovers. In some cases, SECOND SCREEN has even given fans the opportunity to affect the show they’re seeing by suggesting songs to perform, acts to play and cities to go to – within the apps’ message boards.

What makes SECOND SCREEN better than a forum and/or social media?

SECOND SCREEN apps provide a more direct platform for fans to connect with one another and a simpler interface for festivals and event organisers to respond to attendees’ requests and comments. Social media is already becoming more and more saturated – why add to that?  Fans are able to receive instant mobile notifications when tickets have been released or stage times are announced – something which social media or forums can’t offer because it’s just too hard to cut through the general noise and stringent algorithms.

Our apps offer longevity to events – a place where fans can come back to if they’ve missed out on special moments. We’ve created a space where fans can talk about their passions uninterrupted and unjudged. And it seems to be working – with the Isle of Wight app, people are still posting it today for an event which ended in early June. We’re extending the shelf life of these events and expanding their social reach.

How does SECOND SCREEN make money?

In the second year of an app’s existence, we introduce the advertising model which is how we monetise the apps. Brands find it a cost-effective way to reach key demographics without needing a huge budget. Instead of sponsoring a stage at a festival like Isle of Wight which would require thousands of pounds, they can work with us to create a tailored campaign where tangible results and data can be shared back to the client. Alternatively, we can explore full app takeovers like what we activated with Samsung for Boardmasters.

It’s this collection of data which is fascinating for brands and events. They can instantly see what type of audience is engaging with them – discover their age, location, gender, etc. Not only that but follow-ups can be made with target customers who didn’t complete a purchase through a targeted advert.

One of the functionalities of our apps is ‘Native Ticketing’. We can connect a ticket suppliers API seamlessly to create a native purchase solution for mobile users. Therefore, we don’t sell gig tickets directly but we do aggregate all of the available outlets to ensure fans are purchasing real tickets at face value – making a conscious effort to stay well clear of secondary ticketing.

Tickets can then be delivered straight to your mobile which is secured in a ticket wallet, or in standard formats depending on what the promoter is looking for.

What is the future of SECOND SCREEN?

We’re really excited to help our festivals, artists, events and brands in the ever-changing world of digital through development, mentoring, data science, content planning, content creation and more. We have plans in the pipeline which we hope will help our clients to concentrate on the creative by automating menial tasks, in turn creating richer and more vivid experiences all round for the user.

The plan is to bring SECOND SCREEN into events outside of the music industry. We’re currently exploring the possibility of creating apps for sporting events and we’ve recently launched an app for West End Musical Son of a Preacher Man, as well as a number of charities, including an anti-poaching organisation in South Africa. It’s something more alive than a website. It’s just harnessing that conversation and being able to extend it. Wherever there’s a conversation it’s my view to get an app up there and to capture that energy – we now have over 1,000,000 users and counting.

How do you think SECOND SCREEN will influence gigs in the future?

Sharing is inherently social, people will always take photos and videos of events. What we want to make sure of is that the artist or promoter has a definitive decision on whether or not a piece of content should be online. Control is key and that stretches from content all the way to data.

The future is bright for SECOND SCREEN, with two seasons under our belt now and numerous conversations with venues and touring companies, we will see an uptake in artists wanting the same level of service that promoters are getting and that is completely viable.

Coming back to control and influence, through tools we are all confident with using (e.g. social media) I’d like to think we can help drive campaigns around event safety and security making these experiences fun loving and free again. I’d want the promoters to stop outsourcing ticket sales to companies who funnel their own allocation onto sites for triple the face value. However, most of all, I want to ensure the audience who are paying for these shows are able to have a say in who they want to see and be able to book tickets from the correct suppliers.

Will SECOND SCREEN ever hold its own gigs/festivals?

SECOND SCREEN festivals and gigs? Now there is a thought! I’m not sure if we would commit to an entire event (not just yet anyway). However, I love the idea of curating a stage or something but in theory we already do this. We control the digital stage, one which people take home with them after the event.

For now, we will continue to ensure users are informed, safe and having the best possible experience with the tools we provide them. Who knows what the future holds, guess we will just have to wait and see.