The Role Engineering Plays in the Military

Without the support of an engineering branch, it is nearly impossible for the military to remain effective. Engineering officers are among the most important military personnel on duty today. They come from different backgrounds, including environmental engineering and advanced informatics.

To fully appreciate the importance of engineers in the military, it is best to see the tasks they are charged with on a regular basis. In this article, we are going to take a look at the role engineering plays in the military. 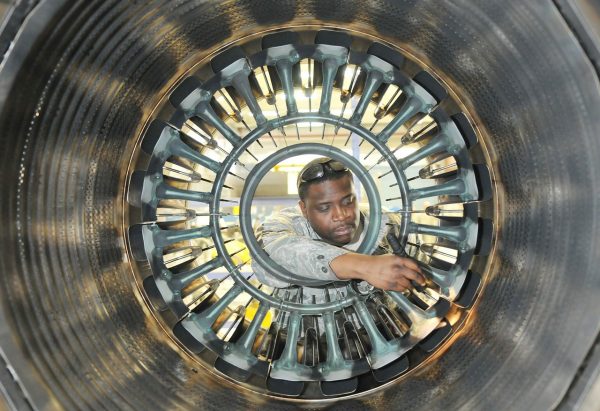 To Maintain and Sustain

At the core of the engineering branch lies a very important duty: to help maintain military equipment and sustain the rest of the force in different situations. Maintenance engineers work around the clock to service and maintain war machines and military equipment, including state-of-the-art weapons systems and the latest fighter jets.

The requirement of this military engineering role is that engineers must master the necessary maintenance skills for different equipment, which is why we now have one of the largest engineering departments of all military forces. Instead of forcing engineers to understand everything, the military is taking a more effective approach through specializations and internal training.

To Develop and Solve

The changing environment faced by our soldiers, especially overseas, means new solutions need to be developed for the military to remain effective. Relying on existing equipment alone is not enough; engineers must also come up with unique solutions for individual problems.

Fortunately, the military and its engineering division have a very comprehensive R&D division; in fact, it is one of the most advanced in the world, even compared to private companies. Through the use of rapid prototyping and unified military PCB design software from top providers such as Altium, new and more advanced solutions can be developed and tested in just a few hours.

Problem-solving is also a common task for military engineers. The solutions provided to solve issues aren’t always straightforward or ordinary, but they are certainly very interesting to follow. When faced with jammed M16 rifles caused by water, the US military sent boxes of condoms to be used to cover the business end of the rifle.

Last but not least, military engineers are also tasked with serving the country, just like their fellow officers of other military branches. The US military actually has a very active environmental engineering division. The division often does research on environmental problems and issues caused by projects or man-made structures.

In fact, the U.S. Army Corps of Engineers play an important role in many environmental rescue projects, including the restoration of critical water sources across the country. They were also involved in the environmental research for the Dakota Access Pipeline and were regarded as one of the saviours.

The technology behind our military’s engineering division is state of the art. The use of rapid prototyping, PCB design software, and various other technologies has made it possible for military engineers to perform their duty with the utmost effectiveness. They are a critical part of the military and will remain so for years to come.