Until a few weeks ago, I had never tried any virtual reality or augmented reality products. It seemed like a futuristic technology that was outwith my price range. That doesn’t have to be the case though. The technology is available right now and for less than the price of a night out, you can buy a set of virtual reality goggles. I tried Merge VR Goggles and here is what I thought. 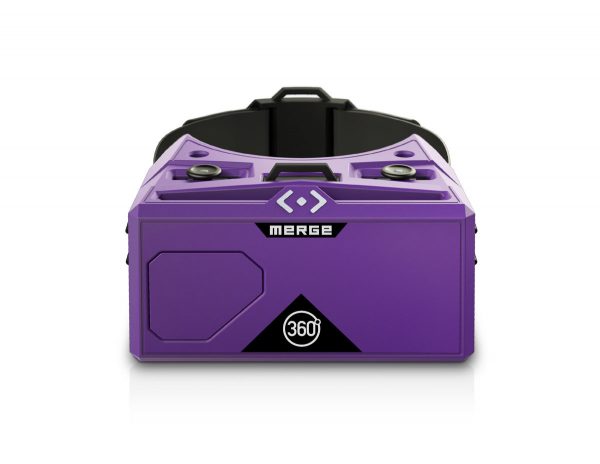 The idea is that by inserting your smartphone, you can view content through the goggles. There is a vrstart.com website and an app that gives inspiration. You can also view YouTube videos using this device.  The guidance on the box dictates that they are for over 14s, but there website suggests it could be useful for anyone over the age of 10. The goggles are made of a soft foamy material that feels like a marshmallow and mould to fit your head.

My first impression was that this quite an unsophisticated design compared to other headsets I’ve seen recently but still streets ahead of the cardboard headsets that are hitting the market. The goggles I tried are a vivid purple, although there is a range of colours available, and there is a slot at the front where the smartphone is obviously inserted. Holding the goggles to your head relies on thick black straps. The straps aren’t uncomfortable and are actually softer than they look but this isn’t the most attractive design I’ve seen.

There’s a test you can do beforehand to check if your phone is VR ready. Most modern smartphones will be. You just have to visit their dedicated site to check.

I downloaded an app intended for use with this headset and that was fairly easy to do. I then set about exploring Tutankhamun’s tomb. The first thing that struck me was that it was difficult to position the phone inside the headset to get a view of the whole screen. There is a lens adjustment feature that was easy to move left and right but not up or down. I seemed to be missing the top part of the image and positioning the phone in such a way that would give me the full view was difficult. However, after getting the best possible position inside the headset for the phone, the image that was visible was crystal clear. There are buttons on the top of the headset that can be used to interact with the app. 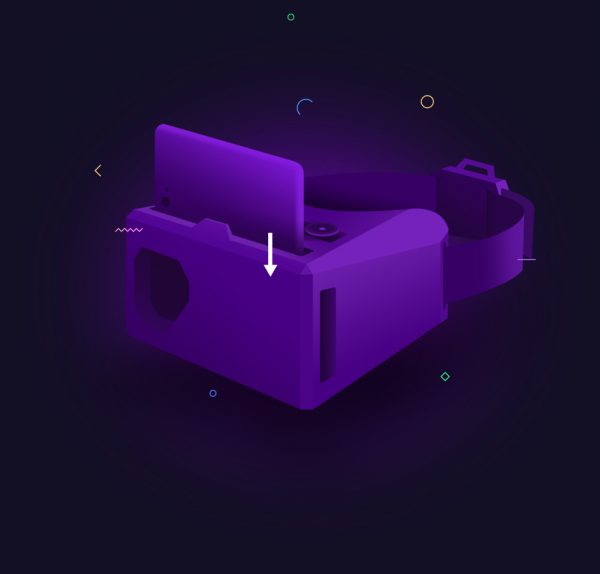 In terms of comfort, I found it crushed my nose. My husband tried it, since we have different shaped noses, and he said the same. Having tried another headset recently we knew that sometimes comfort depends on your face shape but this was just as bad for both of us. It certainly couldn’t be worn for long periods of time. It’s also recommended on the brand’s website that you remain seated while using the device. It’s impossible to see anything while the goggles are being worn so staying seated or still is a good idea. As for safety, this is definitely one for use in private rather than public. This might sound like common sense but there are devices out there that don’t completely restrict your view. This isn’t one of them and is fully immersive. 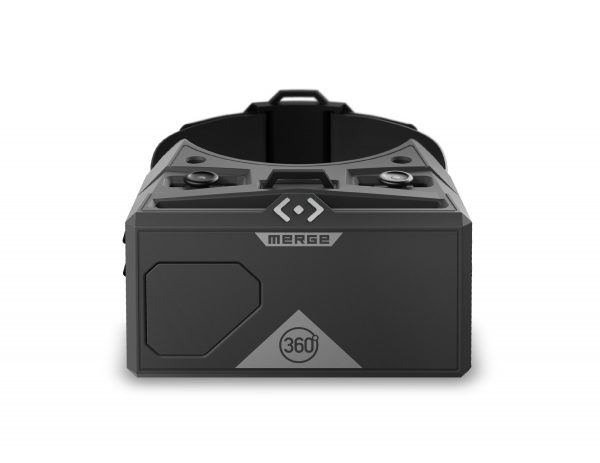 If I could sum up the positives about this device and the software intended for use with it, I would say that there’s a good range of experiences available. Whether you like travel, games or you want to use it as an educational tool for kids, this could definitely be a useful and interesting investment. I liked the foamy material and the softness of the straps that hold it onto your head but it was still a little too heavy for me.

The most negative aspect of this is that the app I downloaded starts sending you spam notifications. It’s extremely annoying and was quickly removed from my phone. That could be something to be aware of. 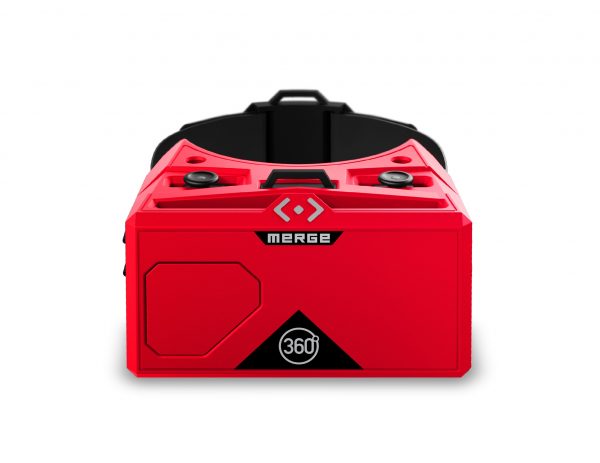 Overall, the goggles met my expectations. They are amongst the cheapest on the market at $59.99 and with a price like that, I can see this being something I will purchase for the gadget enthusiasts in my family for Christmas. You can read more about these Merge Virtual Reality goggles on the Merge website.

Have you tried any VR headsets? What was your opinion of them?