Is Art supposed to imitate Life or create a brand-new version of it? This is what filmmakers are asking themselves as we get closer to 2017 – the year of Virtual Reality (VR) Cinema. VR technology is evolving past the gaming stations, yet how far it goes depends the entertainment industry. 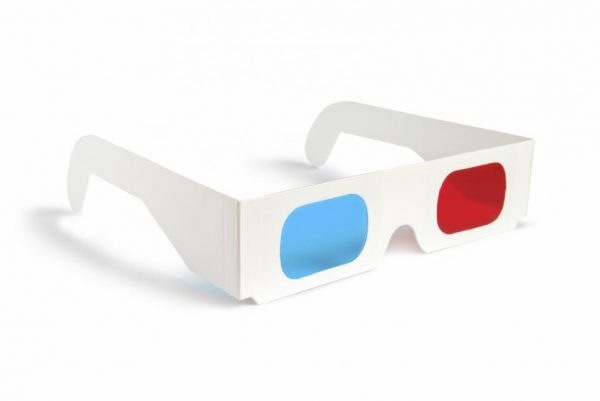 Immersive filming, though in it’s early stages, is here to stay since the medium premiered at the Sundance Film Festival in 2015. A large number of international film festivals have announced that they will be accepting augmented reality, 360 and virtual reality film submissions for 2017.  Famed Hollywood director, Steven Spielberg, has shot a science fiction virtual reality film called “Ready Player One” in the U.K. and U.S.A. It is expected to be released in late 2017.Not to be left behind, the BBC recently launched a new virtual reality film, The Turning Forest, for free viewing on Google’s Daydream headset.

VR film-making or immersive filming,as the industry insiders call it, requires the creation of both narrative and non-narrative “experiences”.  (A director mentioned that ‘Film is now an antiquated term. We call them ‘experiences’.) This multi-angle approach is posing a serious challenge to film-makers as they must completely re-imagine the production process. Traditional storyboarding depends on the visual and sound components that ran parallel to the plot-line. With 3-D film-making in vogue, production houses have to visualise a 360° panoramic view for every scene along with an array of possible sounds and interactive elements. Linear story-telling limits the Virtual Reality experience as what happens behind the participant is as important as what is happening in front of their eyes.  360 videos make the passive viewer into an active participant. Stories need to be designed to work in mixed reality or virtual reality situations. The audience has the potential to literally explore every scene. These semi-interactive experiences can blur the line between film and games.

VR startups like MindVR and Jaunt are eagerly exploring the dimensions of virtual storytelling.  Jaunt’s horror short film “Black Mass” pulls the viewer in but the fact that you can only look but not move around is disappointing. One of the challenges filmmakers face is deciding how to control the audience’s experience of their story without losing their interest.

Live-streamed 360 content is one of the hottest developments in entertainment with a strong demand for footage of music festivals. In addition to concerts, that are being streamed live from the stage, fans are asking for popular sports like tennis, car racing and baseball to be watched live on VR headsets. Queen, the legendary rockers, have a VR concert film aptly called VR The Champions coming out at the Tribeca Film Festival in 2017. The film was shot live in front of 15,000 fans live in Barcelona this summer.

Virtual Reality technology is fresh enough to inspire creative professionals, yet wide-spread adoption depends on the development of one singular VR consumption platform. There needs to be a standard headset or viewing technology to permanently change the way the world is entertained.