A Password is Just Not Enough – Your Security Checklist 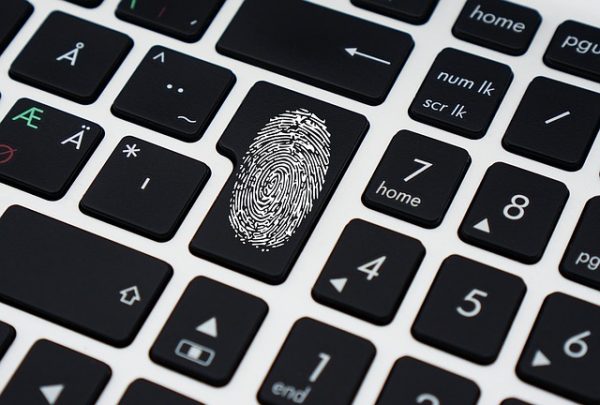 Last year, according to statistics gathered by the Pew Research Center, almost 70% of people in the United States owned a smartphone. And while numbers for this year won’t be released for at least a couple of months, it’s safe to assume that even more people have become proud owner in the last 12 months. The technology is obviously becoming more wide-spread every minute, but the trouble is, security concerns seem to be at an all-time low.

In fact, more than a third of smartphone users doesn’t seem to be bothered by security at all, seeing how they don’t even use a password to protect their phones, according to a recent McAfee report. But that’s not all, because the number is probably even bigger, when you take into the consideration that most people who don’t have a password-protection system are unlikely to admit it to an official surveyor.

Watch Out for Free Wi-Fi

Let’s start our check list with something a lot of people still have no idea about – using free, public hotspots is actually not safe at all. We are living in the age of connectivity, and with the recent popularity of the Internet of Things, people have a need to be constantly connected to the Internet. But while you’re connected on a free Wi-Fi network, even the most inexperienced hacker can sniff out all of your passwords.

Hey, you don’t even need to be constantly connected, you could simply be a person that checks their email or watches a few videos on public networks few times each month. No matter how much time you spend on public networks, you definitely need some form of protection from these cybercriminals. If you want to completely safe, you should encrypt your incoming and outgoing data with ExpressVPN (or any other high-quality Virtual Private Network)

These days, people normally use Facebook Messenger, WhatsApp and Viber for private messages while email has taken a backseat. However, email usage hasn’t died down, if fact, over 205 billion email messages are sent and received every day, according to the latest Email Statistics Report from the Radicati Group. When you consider those numbers, you should not be surprised that thousands of email accounts get hacked on a daily basis, and while this may surprise you – many people (mostly elder) still click on email attachments.

But the problem is not limited to your grandparents, who are still unfamiliar with technology, there are lots of folks out there that click on these malicious emails on accident. And if you want to protect yourself from these hackers, you need to implement the two-step authentication process. When enabled, after your password is entered, this process requires you to take an additional step in order to successfully login into your account. It usually comes in the form of a code that is sent to your phone, so if a criminal doesn’t have your phone in his possession, your mail credentials are practically useless.

Erase Your Data if Your Phone Gets Stolen

Smartphone theft may be on a decline, but according to the Consumer Reports National Research Center, over two million devices get stolen every year in the United States. If you’re not careful, your device with all of your personal information) could be in the hands of some thief. So if your phone gets lost, you should always have an app in place that is ready to remotely wipe it clean, and leave anybody who finds it or steals it with little to no information to exploit.

If you’re an iPhone user, for more than three years at this point, you have the ability to disable your stolen phone with the now famous Find My iPhone app, and deter thieves from reselling them overseas. On the other hand, Android users didn’t have a default feature that protects their data from theft, but thankfully, today you have the Android Device Manager. On the whole the kill-switch technology managed to save US consumers millions of dollars on phone insurance, over the last few years

Last but not least, make sure that you have different passwords for every account and device you have and more importantly, make sure that you revisit them at least every six months. Having so many different passwords can indeed be a pain in the neck, but as they say – there is an app for everything. Password managing tools like Sticky Password Manager can make keeping track of every single password you use convenient, and if you ever forget one, you’ll be able to find it in just a couple of minutes, if not seconds.

Since the first moment he logged online, Adam Ferraresi knew that wanted to work with computer for a living, and fifteen years, later he is making his living as a web developer. He’s also quite successful at it, and you can read his articles about his biggest passion at wefollowtech.com.