Skip to content
Home » Review: Verve Ones – Truly wireless, but not the finished product
Reviews

Review: Verve Ones – Truly wireless, but not the finished product 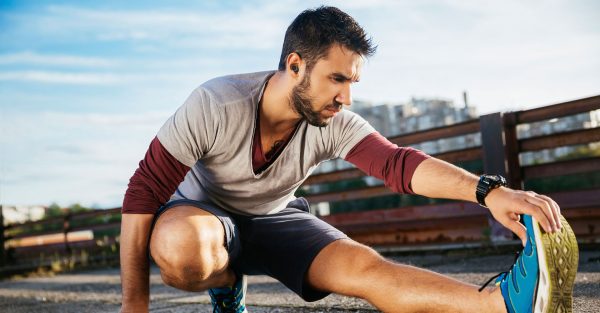 First came EarIn. Then came a whole range of ‘truly wireless’ headphones. Motorola (or Binatone, who actually produced these) were not far behind rest of the pack, and got in first with their offering, the Verve Ones. They come in two flavours, the regular (Verve Ones), and the sportier, water proof version, the Verve Ones Plus. Shaped like something from the movie Her, you pop these in your ears, and off you go. They connect to your phone via Bluetooth, and act as a headset, giving you both music as well as phone calls.

Now that we already have Apple’s AirPods on the scene, the novelty of this technology seems to be drifting away. However, as we found in our test, these still have a bit of way to go before they become common place.

These offer the following features:

On top of this, the Verve Ones Plus offer an IP rating of IP57, giving you a waterproof headset that can easily deal with sweat.

Our review unit was the vanilla Verve Ones, though we did take them running. 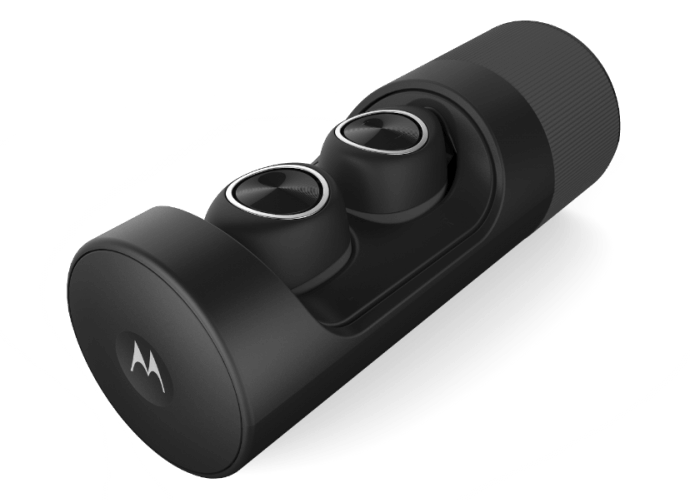 The headphones come with their own case. The case is rather important as not only does it serve as the only way to charge these, but also important for connecting to the associated up.

One side of the case shows off the Motorola logo, while the other side has a micro USB connection as well as an LED. The edge can be rotated to open or close the case, revealing or hiding the Verve Ones. When the case is open, they are awake, when it is closed, they are asleep.

The case is hard, and fits into a top pocket quite easily, but not quite the thing you’d leave in your trouser pockets. Specially not in jeans. 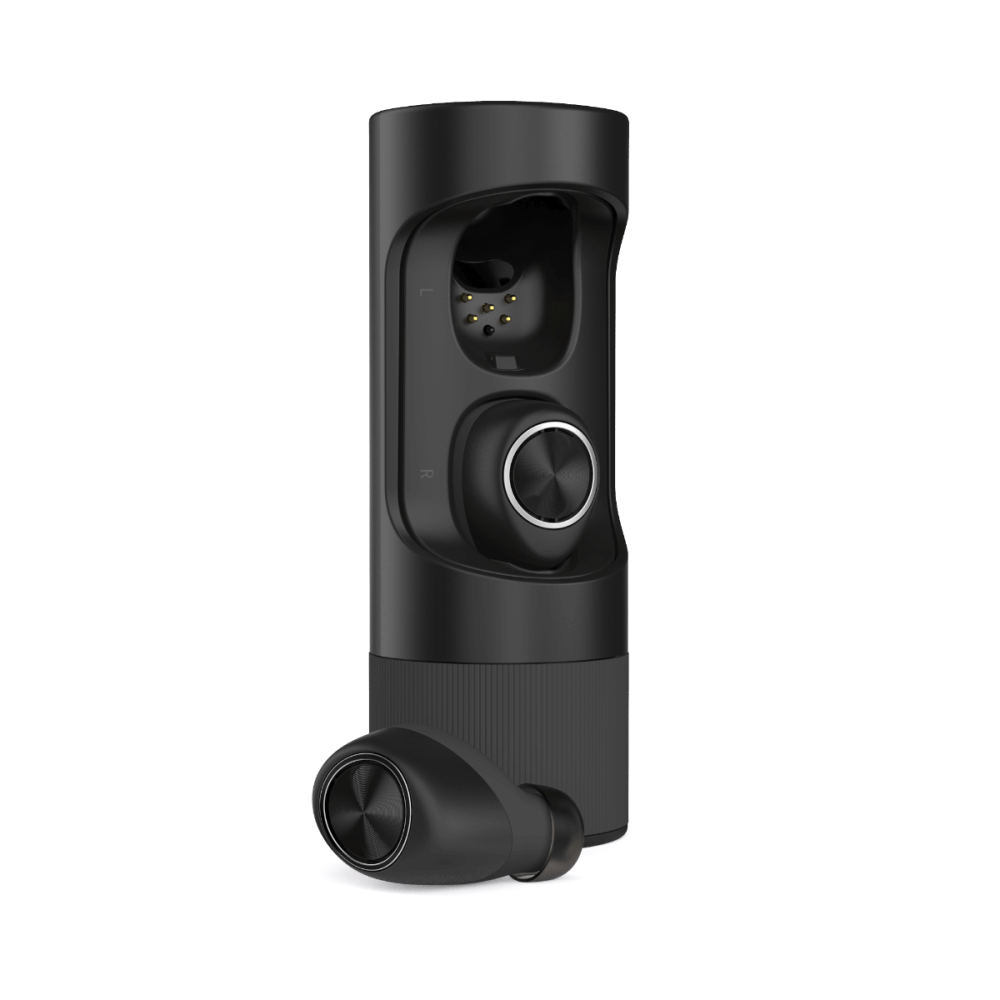 The headphones themselves are small and easily squeeze inside your ear. They have LEDs on top and issue clear audible signals when they are trying to connect, or connect. The LEFT one is the dominant one, which is responsible for connecting to your device, while the RIGHT one follows suit. As such, it is important to make sure at least the LEFT one is in in your ear when you are trying to pair these.

The set up can be done in two stages. You can either pair these straight away to your phone, like any other Bluetooth headsets.

Or you can take it a step further and install the Hubble Connect for VerveLife app. This app adds extra features such as ‘last location’, equalizer settings as well as ability to enable a feature called ‘Pass Through’. You can only use the app when the headphones are in their case.

Normally we cover sound quality at the end of headsets. After all, isn’t everything else less important? Not so with these. There is connectivity, fitness and functionality to look at.

So, what is the sound like? Actually, quite nice. It is a bit heavy on the bass, but a lot of in-ear headphones sound like that anyway, so it is true to that. Sound levels are appropriate and can be set to be loud enough to drown out the noise, and give you isolation, or give you just enough sound that you can still be aware of any going ons around you. This is particularly useful if you are wearing these while running or cycling.

Overall though, trying various tracks and types of music, these do rather well. On a slightly higher volume, you get a good amount of detail, and the sound is reasonably balanced.

One extra feature included in the app is that of Pass Through. It is meant to allow any nearby sounds to go through, if you need. As already mentioned, this can be quite handy if you are using this to ride your bike or run, as you want to be aware of any vehicles or people coming towards you.

This is a nice feature, though the way it works is that it listens to the sound around you, and then plays it in your ear. The result is that if you have no music on, the surrounding noise is actually amplified in your ears.

Also, if you are cycling or running, the sound of air is amplified into your ears, making it a bit uncomfortable.

I really liked the idea of this feature, but didn’t actually enjoy it very much.

So, I wore these quite a few times while doing 10 mile bike rides or a few mile runs. I don’t think these got wet or had any issues. But yeah, if you are going to be running with these in the rain, or in hotter areas, the Verve Ones Plus would be preferred.

I am not a big fan of in-ear headphones, mainly because the fit is often off. These ones are actually quite okay in the ear. However, the little bulge that pops out on the back of these is what kept rubbing against my ear, and made my ears feel tired. This happened after a couple of hours of use, which may be more than what most people do, but just something to report.

Of course, it is purely based on my experience, and if your ears are slightly different in shape, this may be a no issue.

It does also mean that if the team changes their shape, or if you find other headphones that offer same features but a different shape, they may work better.

And now for the main thing. The biggest issues that these had when I first got them were connectivity issues. You couldn’t keep these on for half an hour without them disconnecting from your phone, or the headphones getting disconnected from each other. It started off as a minor nuisance to being extremely annoying. In fact, I put these away, and sent a concerned email to the Verve Life team. Luckily, they were already working on a solution, an OTA software update.

While you can click the link above to read more, the update has definitely made a difference. The headphones remain connected a lot longer, and more consistently. There is the occasional skipping of beats, but it is more subtle. Something I am willing to forgive for the extra convenience.

Not perfect though, but almost there.

So. Tiny headphones. Probably can’t do very well on battery life, can they?

This is in line with how long you would normally wear these in one go, so should work for most people.

However, if you are on a plane for 8 hours, you’re probably better off packing something else. Wired, perhaps?

These are by no means the finished product. The truly wireless earphone concept is still in its early stages, and like all other products on the market, these still have some way to go before becoming the device to turn to. Close, though.

One thought on “Review: Verve Ones – Truly wireless, but not the finished product”