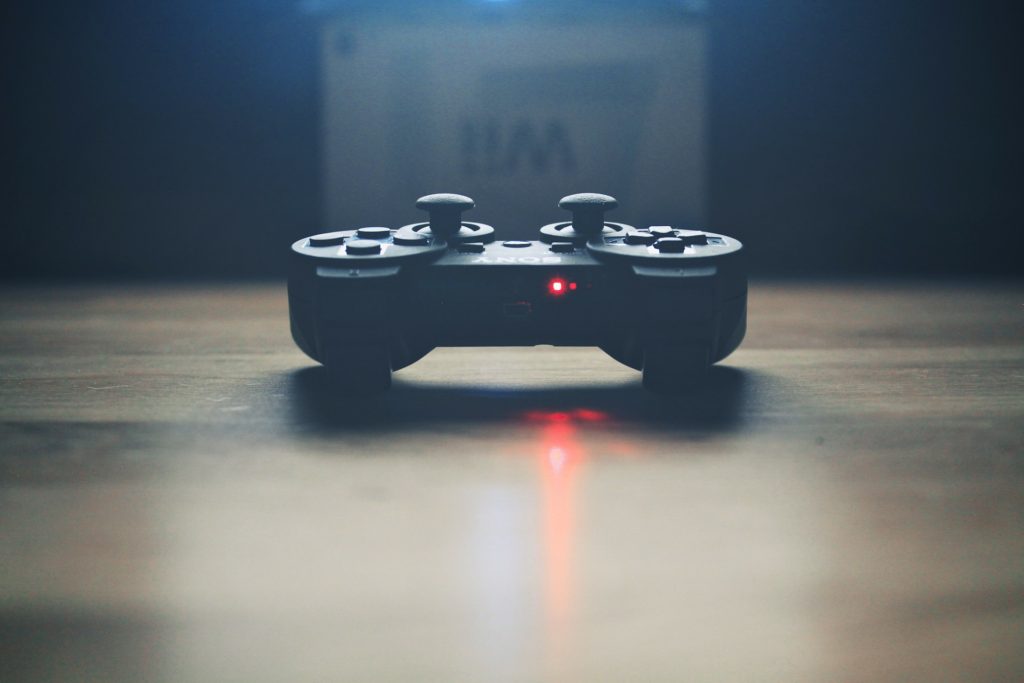 Imagine 40,000 fans in a football stadium, some in fancy dress, but all there for the same reason and it’s not football.  Esports has become so big that the action is shown on giant screens, that is how much competitive computer gaming has grown.

It’s safe to say that computer gaming has grown throughout the industry as software technology has advanced along with the hardware, take mobile devices for example.  Many who will not be able to attend E3 in Los Angeles will watch the expo via a live stream through their mobile devices, which means they can stay in touch with all the action as it happens.  Who would have thought that we would be able to play our favourite games, budget our finances, rate and rand restaurants, plan our next vacation or play at one of the top 20 mobile casino sites when and where we choose.

So is computer gaming really sport?

Let’s look at the different disciplines between the two.

One other interesting fact is the British government has announced the very first eGames event that will take place every four years, so it is going to be the equivalent of the Olympic Games, taking place in the host countries of each Olympiad, and that includes this year’s in Rio de Janeiro, Brazil.

So far Britain, Brazil, Canada and the USA will compete with their own ‘eteams.’  The teams have been advised to create advisory bodies to oversee the eTeams, assisting them with governance, responsible gaming, and also the advisory bod will make sure that the competition is as diverse and as inclusive that it can be.

As yet there is no mention of what games are to be included, and other important aspects such as how the eGames will be broadcasted is a little unsure, but the biggest set-back could be the lack of prize money, and that is going to be a big hurdle as the success of competitive eGaming runs on prize money, as that is what many eGamers rely on for their living.