HTC 10 – A quick overview of the features

This May will see the arrival of the new HTC 10. But exactly what can we expect from the company’s latest flagship smartphone that is set to supersede the HTC One M9? The phone is now available for pre-order and for UK residents you can even get a special 10% discount, which is more than usual due to its £550+ price tag. So how far has the handset come from its predecessor and is it wholly worth the outlay? 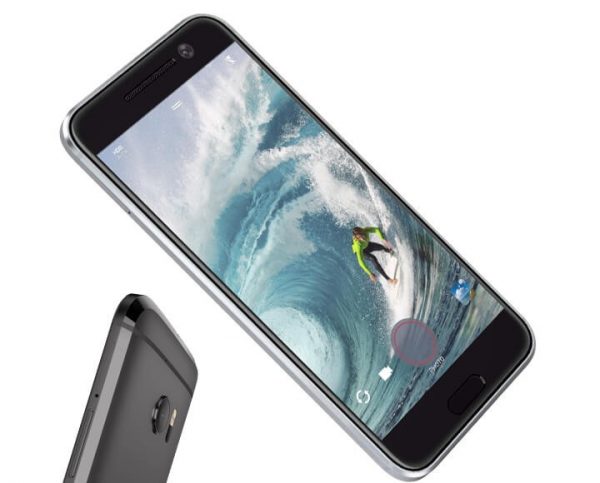 At first glance the phone is disappointingly not dissimilar to that of the M9 once more sporting its solid metallic casing. The new mobile device has also increased in size both in terms of height and width now measuring in at 145.9 x 71.9 x 9mm, which is broader than both Samsung and Apple’s current smartphones. It also weighs in at 161g which is still bulkier than other similar devices currently on the market.

The HTC 10 has managed to thankfully boost its storage which is ideal for those app hungry owners wanting more space for their data. The HTC 10 can now comfortable hold several big data apps such as the Virgin slots app which allows the user to participate in several online casino games. There’s 32GB of internal storage whilst the plug-in microSD card slot can give you the opportunity to fill up your phone with up to 2TB of additional space. This time around the phone includes Qualcomm’s Snapdragon 820 processor and a whole 4GB of RAM meaning that avid gamers will be able to enjoy memory heavy apps for longer.

The new HTC 10 is now available in a selection of predetermined colour choices that include Glacier Silver, Carbon Grey, Camellia Red and Topaz Gold which when coupled against its new 5.2 display screen and its bolstered QHD resolution does look the part. The new handset also apparently includes its self-proclaimed “world’s fastest touchscreen” meaning that you should be lucky enough to hit up instant reactions when it comes to your digits frantically tapping away on the newly developed screen. 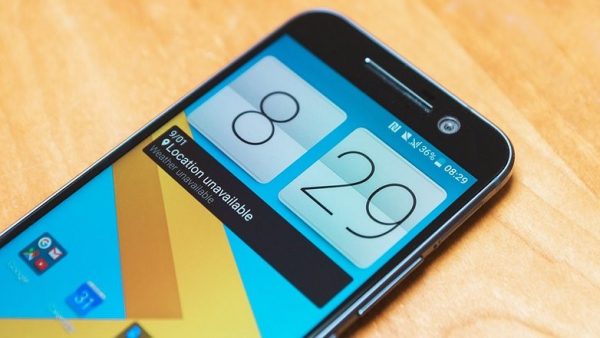 The new smartphones has adopted a rear facing 12MP camera, 1.55um pixel size and optical image stabilization to help users avoid those annoyingly blurred snaps. HTC are already claiming that the camera itself is photo-ready within a mere 0.2 seconds whilst the app itself can launch in just 0.6 seconds. Thankfully photo fanatics will also be pleased to hear that its new 3000mAh battery can reportedly last for two solid days on a single charge. And the inclusion of Quick Charge 3.0 will ensure that at least 50% of the battery will be boosted in just half an hour.

What is ISO Certification, Who Needs it & Why

2 thoughts on “HTC 10 – A quick overview of the features”