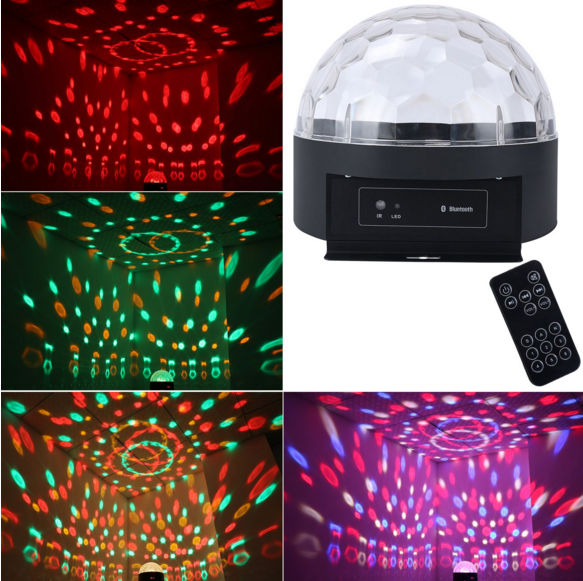 What would make a Bluetooth Speaker even better? The ability to turn it into a disco light magic ball. 1ByOne are already on the case, and they have produced the Bluetooth Speaker Crystal Super Disco LED Digital Magic Ball Light. While the name is quite a mouthful, essentially this is the best device I can think of to have when you’re throwing a party… wireless music and disco lights. What more could you ask for.

It comes with the following features:

More information on the device can be found on the following link:

Now, to business! The nice folk at 1byOne are giving five of our lucky readers the chance to win one of these. Yes, you read that right. 5, not just one!

Fancy winning yourself a Bluetooth Speaker with a built in Disco Light? If so, just give us a Like and post why you’d…

Posted by Oxgadgets on Thursday, 12 November 2015

Fancy winning a Disco Light with a built in Bluetooth Speaker? Follow us and RT & Reply to this tweet! More details: https://t.co/cF0Ph3xEbN

The competition is now closed, and we would like to thank everybody who took part. We are in the process of getting in touch with the winners!