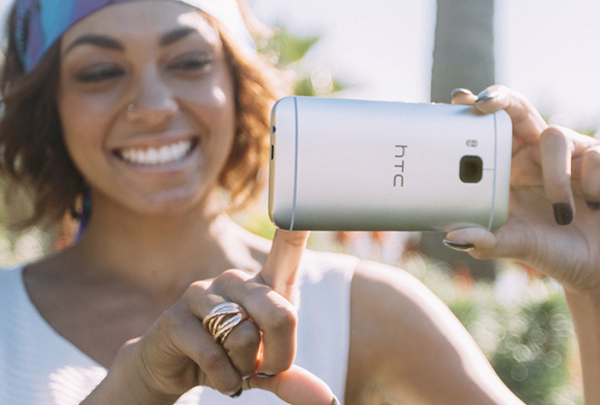 We have had confirmation from Vodafone UK that they will be stocking the stars from MWC, the HTC ONE M9, the Samsung Galaxy S6 and the S6 Edge. All three devices will be able on Vodafone’s 4G network, which consequently means you can choose one of NOW TV Entertainment Pass, Sky Sports Mobile TV or Spotify Premium.

The prices and tariffs haven’t been announced yet, but we’ll bring you the news as soon as we get it.

Both the phones were announced yesterday in Barcelona, HTC doing it a few hours before the Samsung team took the stage.

The HTC ONE M9 came with the same beautiful body that people are becoming used to, a 20MP camera, Sense 7 and the front facing speakers again.

The Galaxy S6 and S6 Edge came with one of the best low light cameras we have seen so far, extremely fast processor, and the curved edges of the S6 Edge.

Both these phones are set to be the flagship models to watch out for this year!