Honor 6+ brings innovation to give you an iPhone 6+ competitor

The name is plus, 6 plus, and it is a competitor to that other famous 6 plus. Honor invited us to an event in London where they introduced us to the Honor 6+, an Android phone bringing a host of impressive features . The Honor 6+ improves on the already high spec Honor 6, which retails for only £250. While we don’t have a price for the 6+, we were told that it won’t be that much higher than the 6, which makes it a very attractive proposition.

So what are the great features that have impressed us? 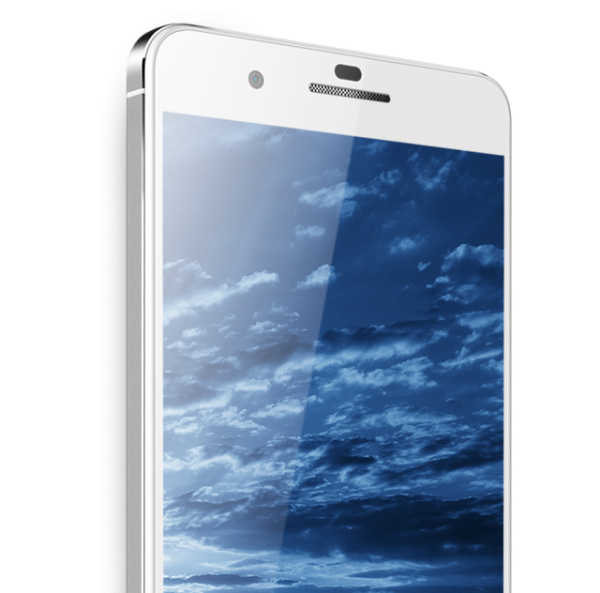 So what is this Eagle Eye Camera

This is the first phone in the series to have a parallel dual-camera, not much unlike the HTC ONE M8. However, unlike the M8, both the cameras are 8MP. The 2x8MP unique bionic parallel eagle eye camera, based on the triangular principle, is able to capture up to 13MP photos with a 0.1s focus speed and an aperture as low as f0.95. This is what really makes this phone stand out, the small f number. It also features the patented 3IE Algorithmic Engine, for more detail and richness.

While we haven’t had a chance to try the phone for ourselves, the team over at Honor let us have the photos that were being taken by us that day. Here are some of the sample photos: 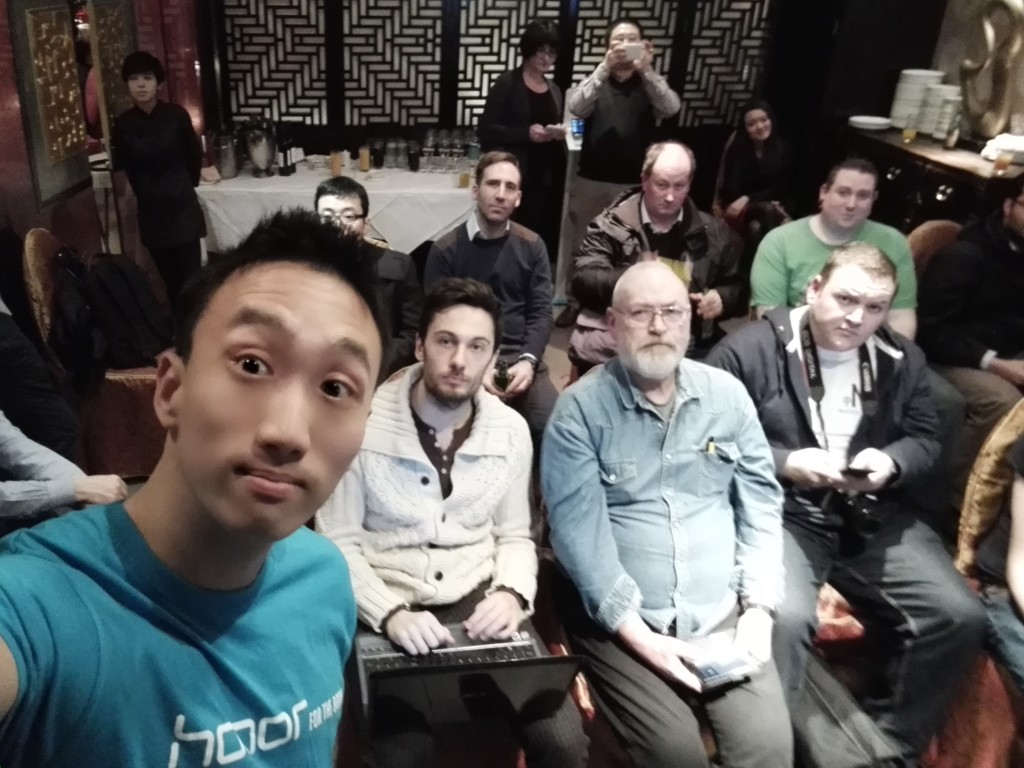 Here is a selfie from the front camera 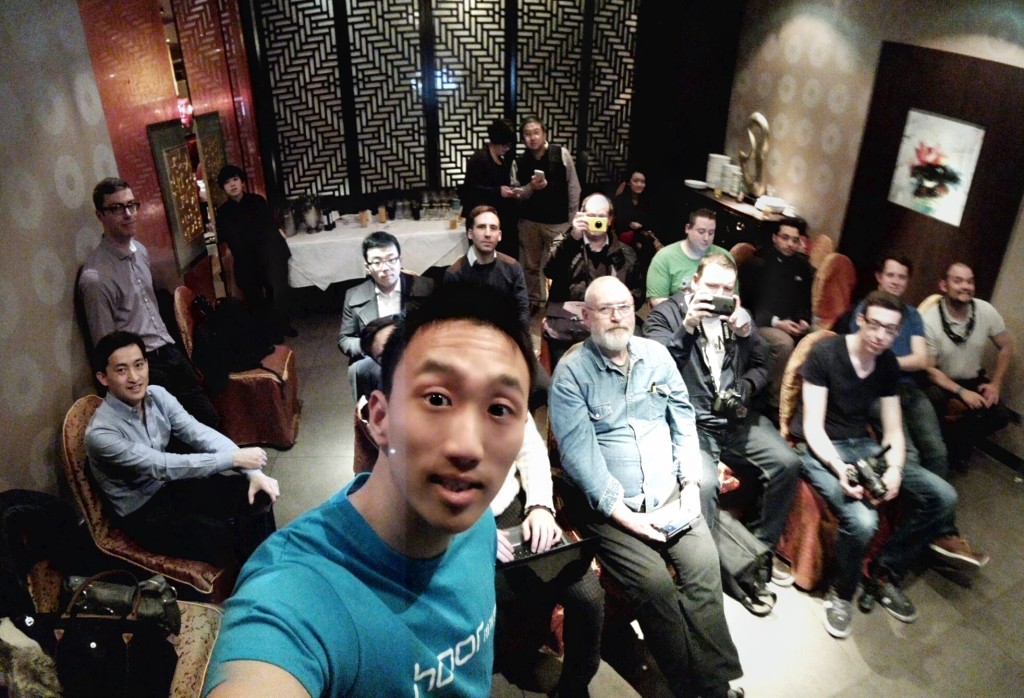 Here is a panoramic front selfie! 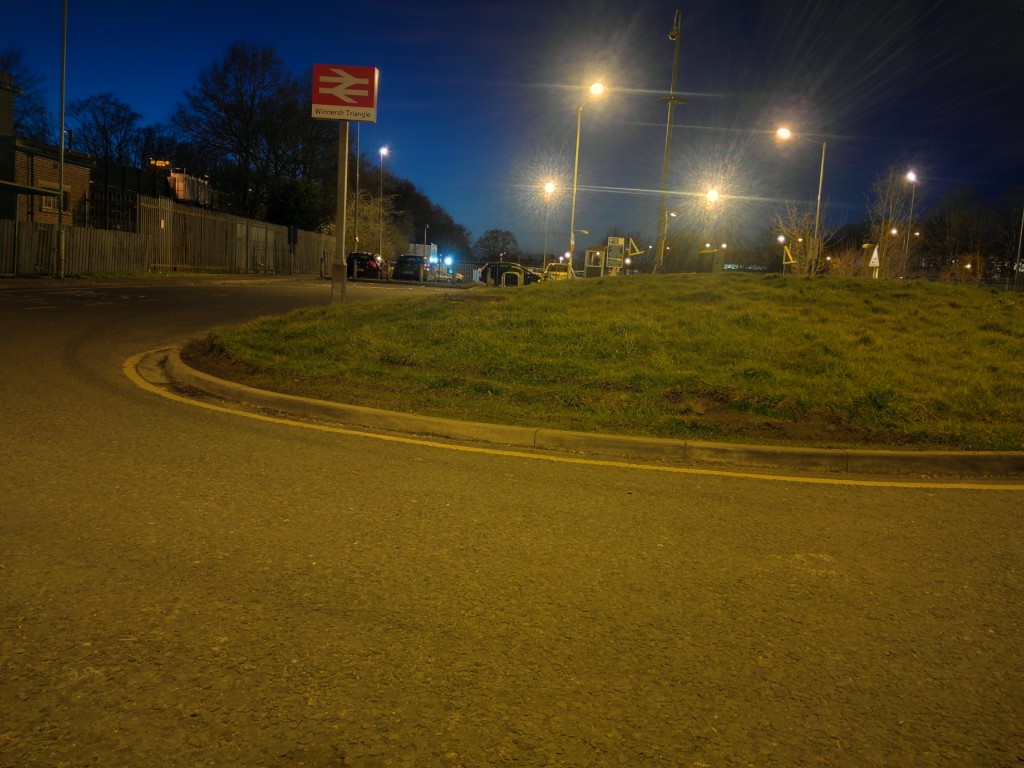 Automatic switching with DUAL SIM support means you can have two SIMs on the go, and it will easily pick the SIM with better coverage, or whatever mode you select.

Probably one thing that is best looked at when you see this in person is how good this looks. It looks sleek, features great metallic finish, and feels really good in the hand. It also features thinner bezels than the similar sounding phone, and gives you a good experience.

Honor, not much like many other Android manufacturers, has their own skin on top. The comparison with the ‘other’ phone doesn’t stop at the looks. One of the features of the UI is that there is no App drawer, and you only have the installed apps on the main screen, much like iOS. Obviously, the skin that has been designed for this phone also comes with a metallic finish.

Available online and through THREE

The Honor will be available online via Amazon, or through Three UK in stores. Three will sell this phone on contract, but it will also be available SIM free from them.