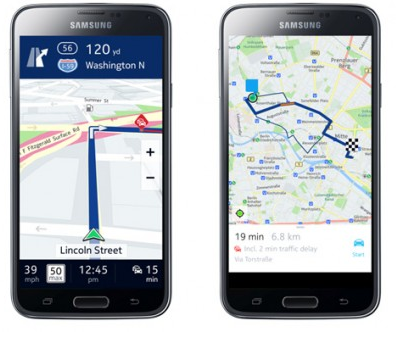 Nokia’s Here, as the name suggests, has so far been restricted to Nokia devices. In fact, it hasn’t even been available on other Windows Mobile devices. However, in a recent announcement Nokia have formed a partnership to Samsung, to bring the Here Maps on both the Samsung Gear watches, as well as the Samsung Galaxy phone series.

Now I have tried it on my ‘old’ Galaxy S4, and I haven’t been able to find it on the phone yet, but it could be a bit early as the roll out begins. 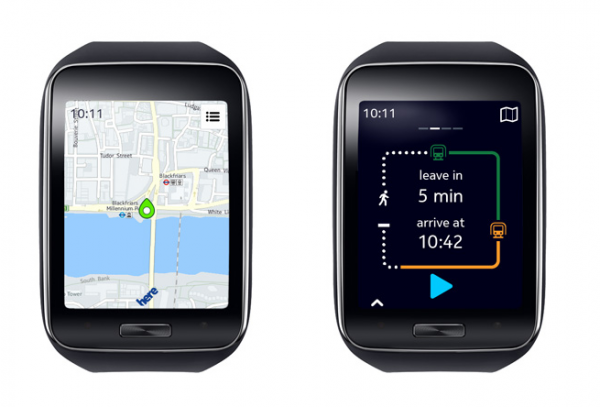 Now HERE maps, of all the ‘free’ map apps out there has been the best one I have tried. It offers OFFLINE maps unlike most other such apps, and that puts it above. The navigation is not perfect, and the app is still in Beta, but even then, it is great news for Android users, even if it starts with Samsung Galaxy range.

I do hope that it comes out of the ‘Samsung’ range and spreads to all of Android though. Would be a great break through for navigation apps availability on Android.