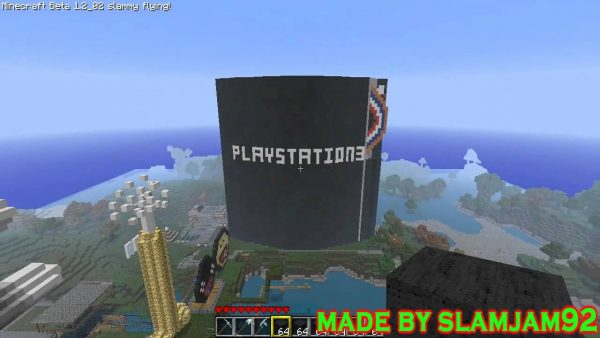 As of today, Minecraft can be downloaded on the Playstation 3 in North America, and it’ll be available in Europe tomorrow. There’s no exact word on price but it’ll be “close to the 360 version” which currently stands at £13.50, and we’ll find out soon enough when it goes live on the Playstation store. This now brings minecraft up to the point where it can be run on almost anything, the desktop edition can be played on Windows, Mac and any Linux distribution which supports Java, the pocket edition runs on iOS and Android, there are separate ports for the Raspberry Pi, the Xbox 360 and an unofficial port for the Nintendo DS. It’s reached the point where you can actually buy official Minecraft merchandise in HMV, all of which shows that even 4 years after its first public release the game hasn’t yet lost its momentum. It’s also set to come to the Playstation 4 in 2014, so look forward to more details on that in the new year.

Here’s a picture of the game with the PS3 interface: 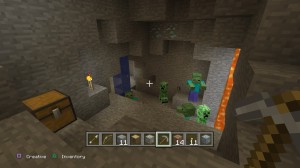