PS4 launches in the UK with packed Midnight Opening! 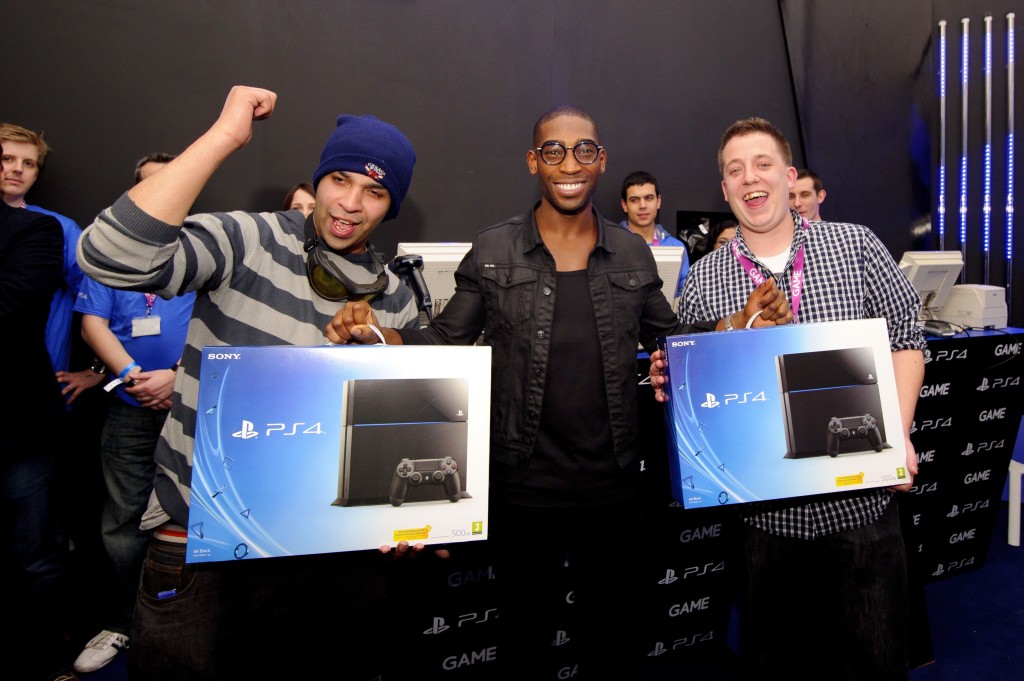 We told you a couple of days ago that if you had missed the pre-orders, and wanted to still get a PS4 at launch, you could head to the PS4 Lounge last night and queue up for one. Well, some people took that as a challenge, and the first chap in the queue was actually there since Tuesday! That is more than 48 hours before the launch!

The lucky (and full of determination) chap was Imran Chowdri, from London. The PS4 was presented to him by Tinie Tempah himself.

Imran said; “It was always my goal to try and be one of the first people to get hold of a PS4 and I am so happy to have now achieved that. I didn’t get a chance to pre-order before they sold out so I decided I just had to get down here, it certainly takes a lot of commitment and it’s been a very cold wait – but it all feels worth it to be able to walk away with my PS4”.

The first owner in the UK of the PS4 was Blaine Smith, 25, from Bedford. He was the first one to get in with a pre-order.

“I am delighted to have played a part in one of the biggest launches in gaming history”, Blaine said. “The early bird most definitely catches the worm, and I’m so happy to finally have PS4 in my hands after ordering it so long ago. Despite queuing through the night I went straight home, set it up and started playing immediately…I just couldn’t wait any longer!”

Including a live performance by Tinie Tempah, gamers got their hands on the new PS4.

Tinie says:  “I’m honoured to be part of gaming history at the launch of the new PS4. I’m a huge gaming fan and have been anticipating this day for months. The crowd was amazing and I could feel the excitement in the room as gamers geared up to pick up their PS4s.”

Fergal Gara, PlayStation Managing Director comments: “PS4 is here, and it’s brilliant to see so many people so happy. The response we’ve had has just been amazing, and this looks all set to be a record-breaking launch. And this is just the beginning –we’re looking forward to delivering amazing new games our customers can enjoy for months and years to come.”

Ian Chambers, GAME Chief Digital Officer adds: “The passion and excitement displayed by the gamers that attended the PS4 Lounge #4ThePlayers and more than 300 GAME stores nationwide last night was incredible. It’s been years in the making, and the arrival of PS4 marks a real highlight in this truly epic season of gaming.”

We’ve seen record pre-order numbers for the PS4 and looking at the initial response it’s clear that sales will easily top those delivered at the PS3 launch.” 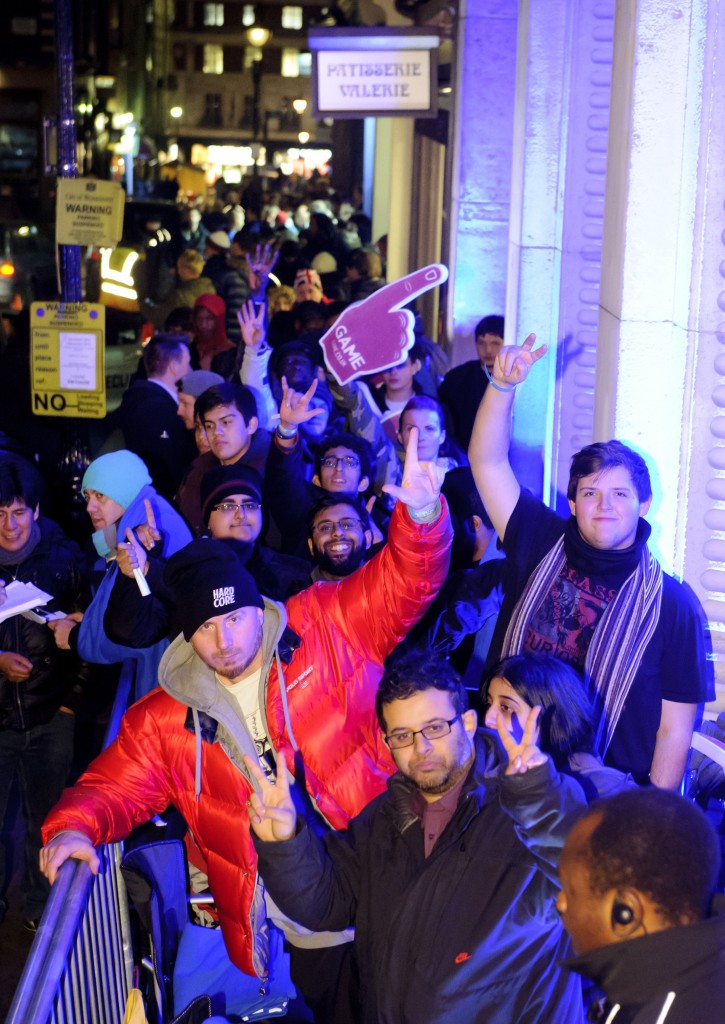