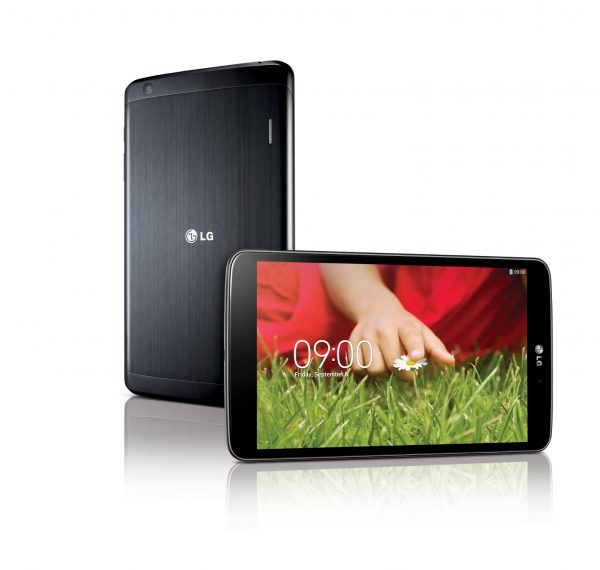 LG are jumping into the tablet market by introducing the LG G PAD 8.3. As the name suggest, it is an 8.3 tablet, and it will be officially be debuted at IFA this week at Berlin. Offering a full range of pairing features, a full HD display, a great battery life, and small enough to hold in one hand, LG is trying to step in to the tablet game with style. It also builds on their recent launch of the LG G2 phone, though this doesn’t feature any ‘back’ buttons!

“Complementing our G Series smartphones, the introduction of the LG G Pad 8.3 further strengthens LG’s premium lineup consisting of our most cutting-edge devices,” said Dr. Jong-seok Park, president and CEO of the LG Electronics Mobile Communications Company. “Our G Pad is just another example of LG delivering devices with the unique selling points consumers around the world will appreciate.”

Some of the highlight features are as follows:

It will be available in the fourth quarter of this year, and rolled out in South Korea, Europe, North America. 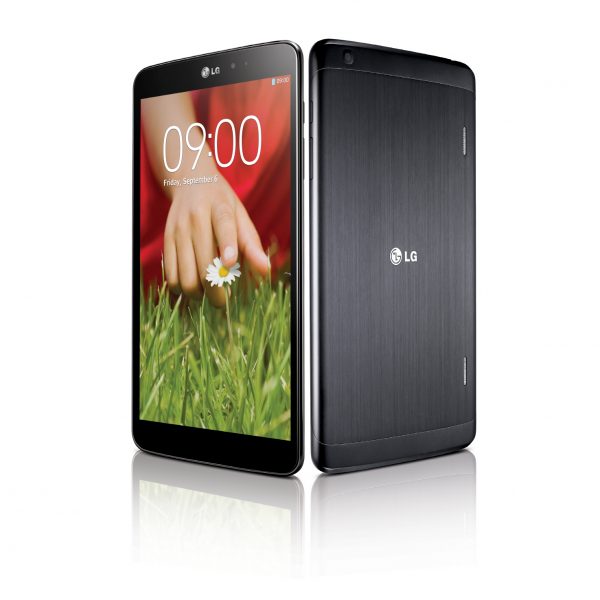