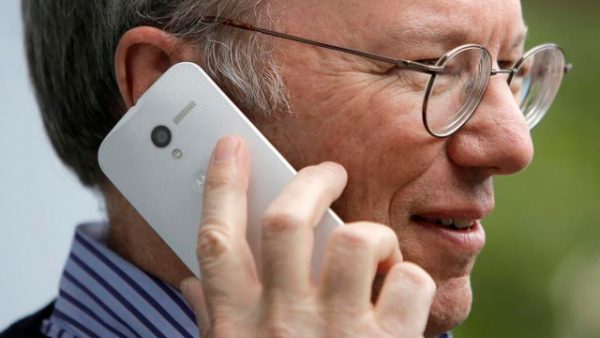 This weekend we heard a lot about the Moto X, the first Google-designed phone from Motorola. Google bigwig Eric Schmidt appeared at the annual Allen & Co. business conference with the phone in hand, giving us as nice look at its textured back and tapered shape, but surprisingly this wasn’t the most revealing look at the phone – we’ve also seen its specifications laid bare and its capabilities detailed in a leaked video. Let’s have a look.

So the Moto X’s big feature is that you can choose how it looks. Instead of the normal one to five colour options available, you’ll be able to pick from around 20. And it’s not just colours either – you’ll also be able to choose the materials used including plastic, wood, aluminium, ceramics and fabrics. The software will also be set up just how you like it out of the box, with options to choose your own wallpaper, ringtone and apps when ordering.

Just like Google Glass, the Moto X will have an ‘open mic’ that is always listening for your input. You’ll be able to call your friends, set timers and the like without needing to first unlock your phone, input your passcode, then press a button. Of course, an open mic normally drains a lot of battery, but reportedly Google have found a way around that. 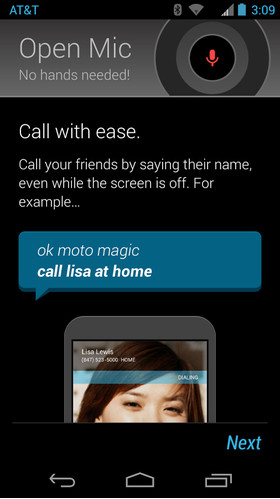 Just like the case of HTC’s Ultrapixel camera in the HTC One and One Mini, we’ve got another branded camera that seeks to differentiate itself from mere megapixel counts. Motorola have teased a camera that handles rapid motion at low light much better than normal. Reportedly this’ll be achieved by a new filter that sits on top of the camera sensor, allowing in more light.

We’ll end with the specifications. What we’re seeing from Anandtech and other outlets is a phone running a Snapdragon 600 (or possibly a S4 Pro) processor, with a 4.7″ 720p display, 2 GB of RAM and 16 GB of internal storage. The RAM and storage may be customisable, too. That camera is supposed to be 10 megapixel, while the front-facer is 2 megapixels. Motorola are also promising “industry leading” battery life, which would be great too. 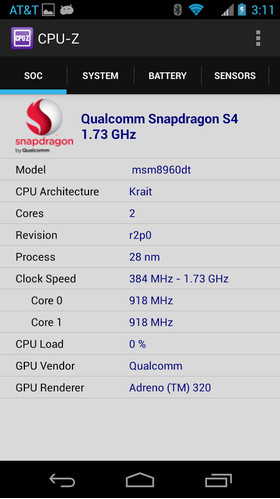 So there we have it – the Motorola Moto X laid bare. The phone is expected to be announced in the next few weeks, ahead of a Verizon launch on August 23rd. The price isn’t known, but it’s expected to be fairly competitive despite the American production and customisation options.
4.3, Android, camera, google, moto x, motorola, motorola moto x, nexus, nexus 5, open mic