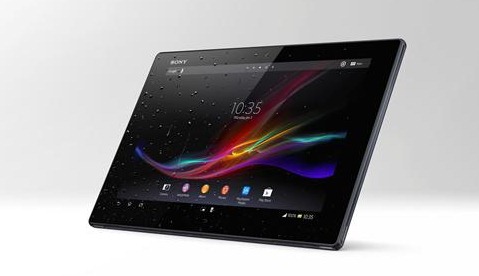 After the success of their flagship phone, Sony have now announced the latest addition to the Xperia range, the Xperia Z tablet. Expected to be available from £399 at the end of  May, this packs in an array of extremely useful features, and we were lucky enough to have a play with one.

Specifications at a glance:

The first thing I noticed was that this was extremely light. Just to put things in perspective, this is roughly the size of an iPad. However, it weighs 495gm. An iPad weighs 662gm. In fact, this is in line with the 7” tablets, as far as the weight goes, with the likes of Kindle Fire weight 400gm. Also, for that size, you simply have no competition. Being very thin and light, this makes this the perfect tablet to carry around with you, and quite frankly, show off! Being water proof and such like means you don’t even need to worry taking it outdoors or watching that film or reading that book in your bath.

What sets this apart: 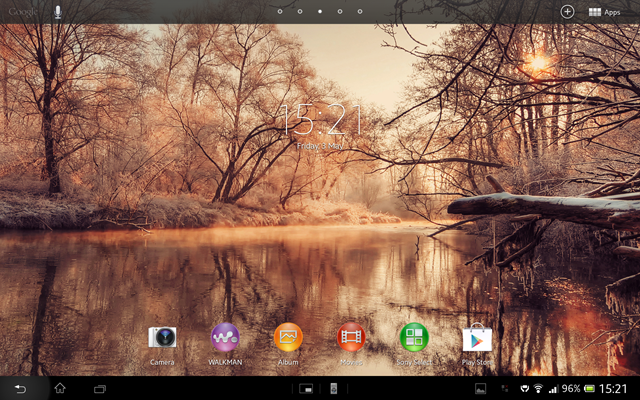 Sony packs in a high contrast display with beautiful colours. There is a Sony Skin on top of the Android system, but it gels in well with it rather than fight against it. The camera was able to take fairly close up shots, something other devices often struggle. This picture is taken at about 2 inches from the paper. 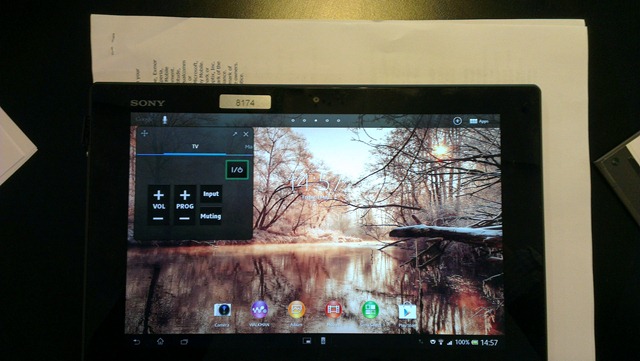 Just under the size of A4 paper. The picture also shows off the TV remote control widget. 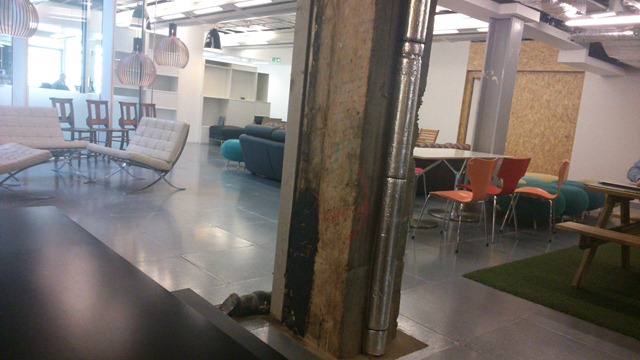 This is one impressive tablet. It packs in an immense amount of features, a very good camera, is light and thin, has waterproof and dustproof capabilities, and somehow has that perfect screen size which is good in all circumstances. The only thing that goes against it is the fact that the price this is selling for (which is not expensive by the way), is above a lot of other tablets with similar screen size and lesser features. Would I buy one? Yes. Just so I can sit out in the rain and type away. Just so I can take pictures. Just so I can carry it with me everywhere and know I have got immense computing power with me in my bag, at almost no extra weight!

More information can be found at Sony’s own page for the product: