We are back and it is time to announce a free giveaway!!!!
In December we reviewed the Keycase Keyboard Case for the Nexus 7, and for our first giveaway as Oxgadgets.com, we are giving it away to one lucky reader! You can read our review at the following link:
https://www.oxgadgets.com/2012/11/review-keycase-keyboard-case-for-nexus-7.html 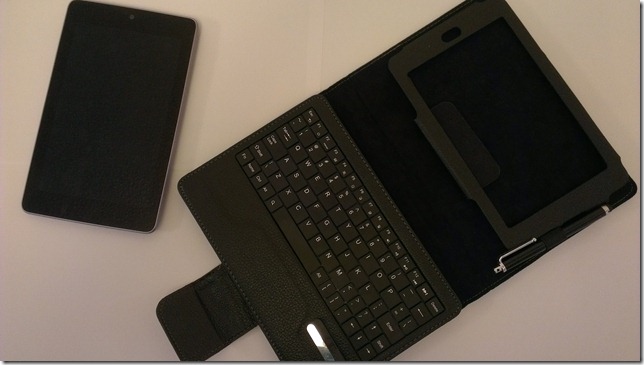 All you have to do to enter the competition is follow @oxgadgets and retweet the following tweet:

You can also use this if you own other Android devices, or other devices of this size, such as the Kindle.
Some terms and conditions apply, such as:

UPDATE (14/02/13):
The winner of the competition, as announced today, was @brykins! Thank you everybody else who took part, and there will be plenty more competitions coming your way 😀
Android, Bluetooth, electronics, Fandroid, freebies, giveaway, Leather Case, Leather Cases, nexus, Nexus 7, nexus 7 tablet, Nexus7, Technology