Wow… the fact that I have lived next to this place for almost 4 years now and not visited seems really odd to me now!

So Bletchley Park, Britain’s best guarded secret as it was called back in the 1940s, was where the German Intelligence was deciphered during the second world war. The place exhibits the Enigma machines (the ones used by Germans to code stuff, the Bombe machine, which was used to decode it by the Allies, and other random stuff from those days.

The place also has a section in Ian Fleming, famous for writing James Bond novels. He was a secret agent in real life and apparently he had close ties with the Bletchley Park staff during his time in WW2.

There is also the Bletchley Park Mansion, which was home to the owner of the place at that time. Also there is a old Rail works museum, British museum of computing history, amateur radios, and so much more. I have taken a few pictures from my mobile… 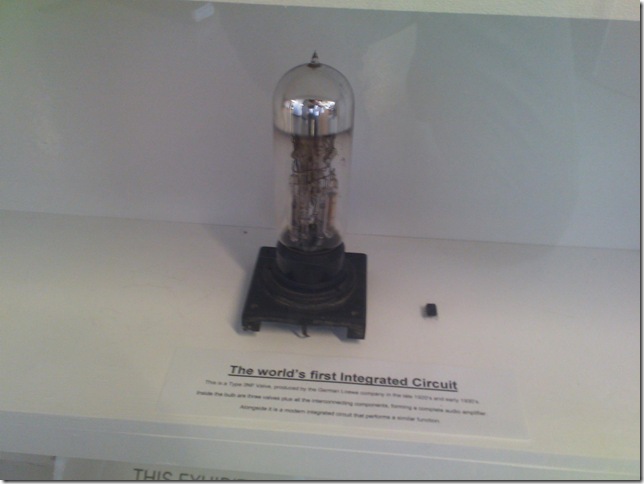 The worlds first integrated circuit !!! Oh how technology has moved on !!! 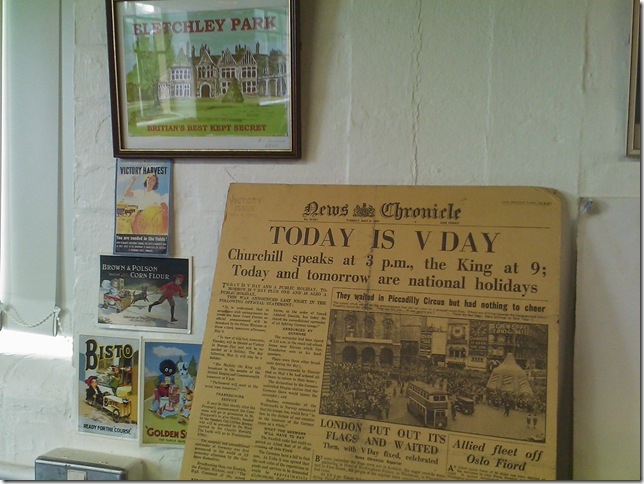 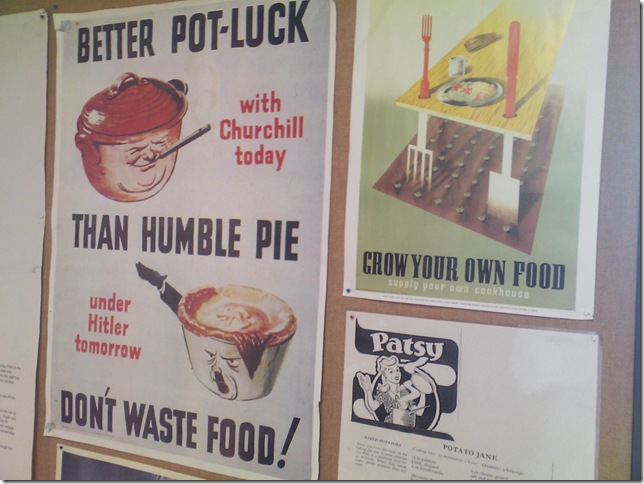 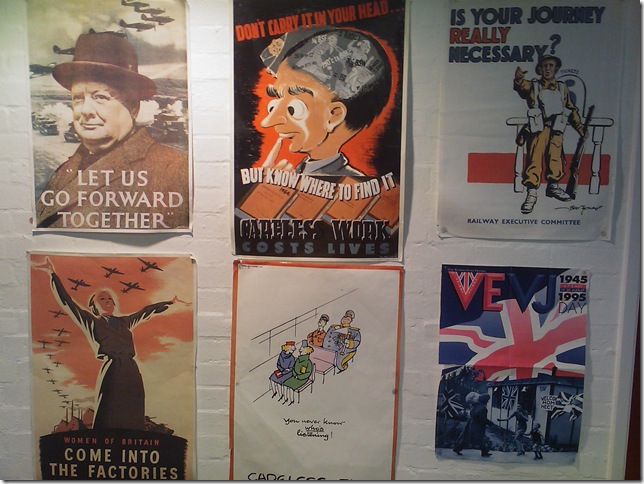 Posters from the war!!! 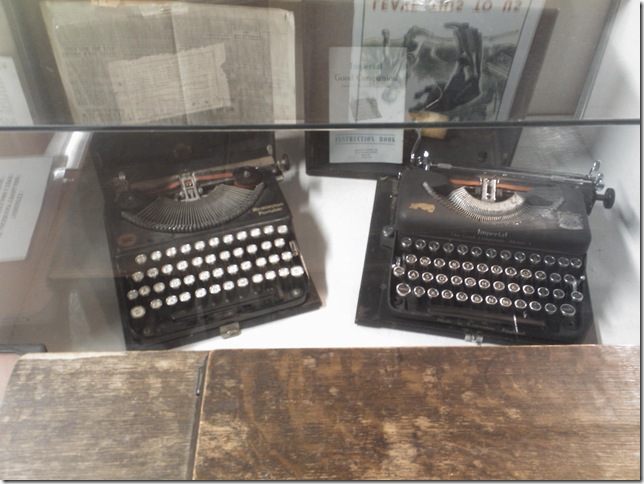 Remington type writers… for those in the know, these are precious! 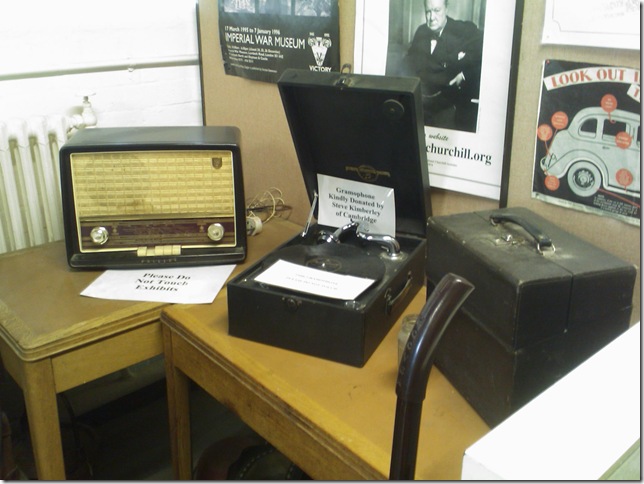 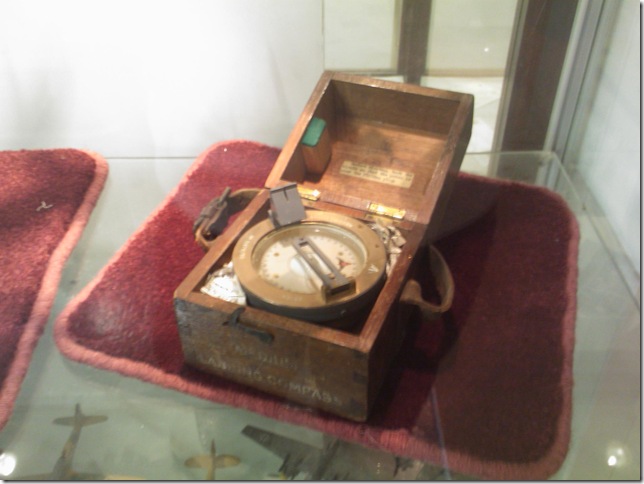 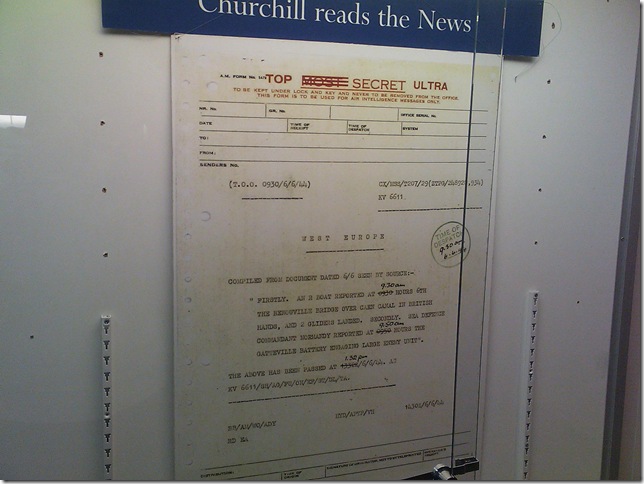 TOP SECRET ULTRA, what was the level of SECRET for everything WW2! 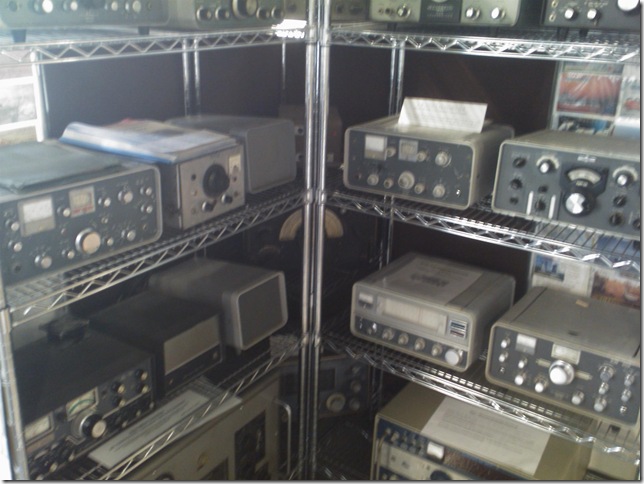 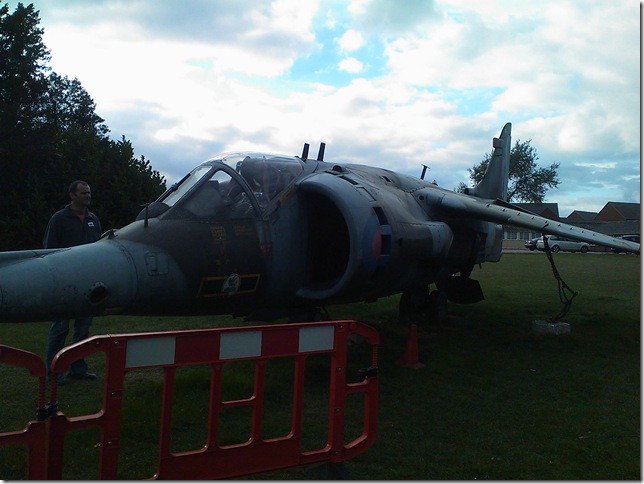 The pilot forgot where he parked this methinks! 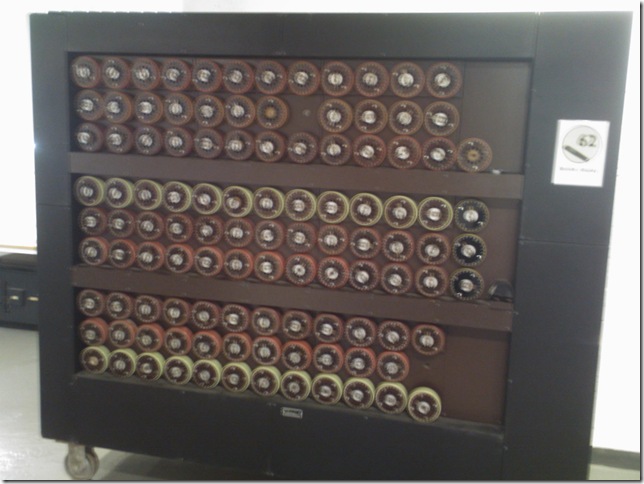 The Bombe! It deciphered everything! 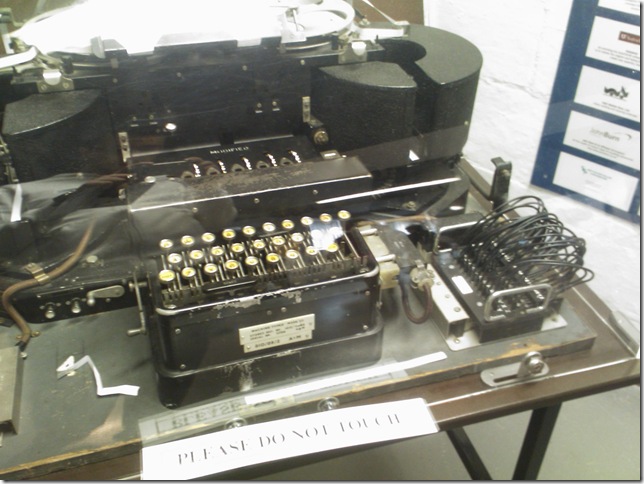 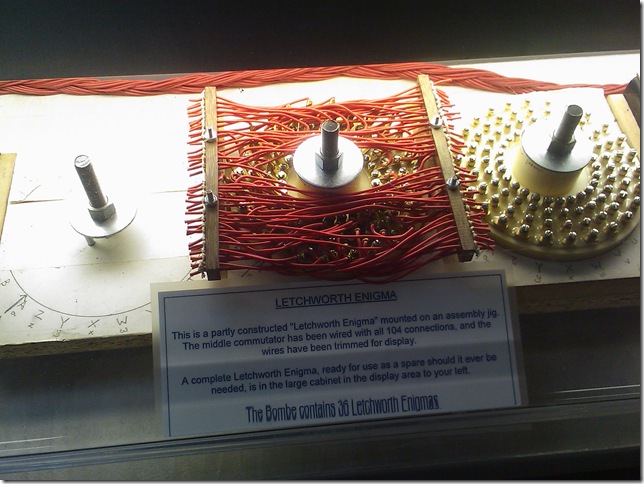 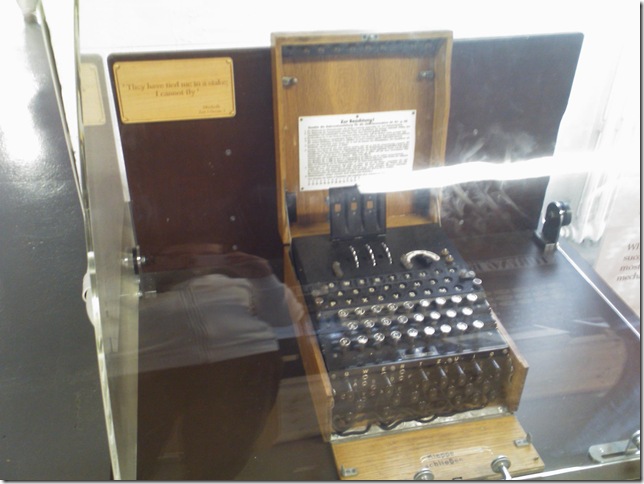 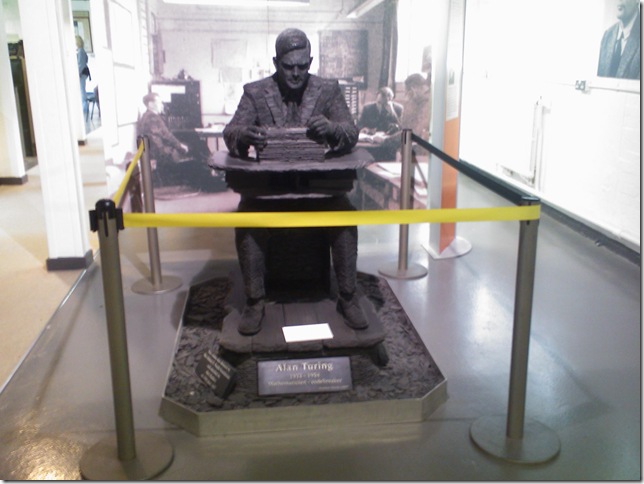 Alan Turing, the brains behind all this!!! 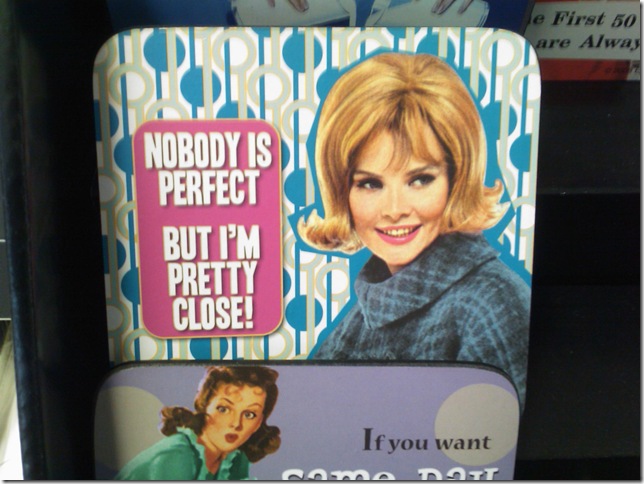 Just something I saw in the shop! 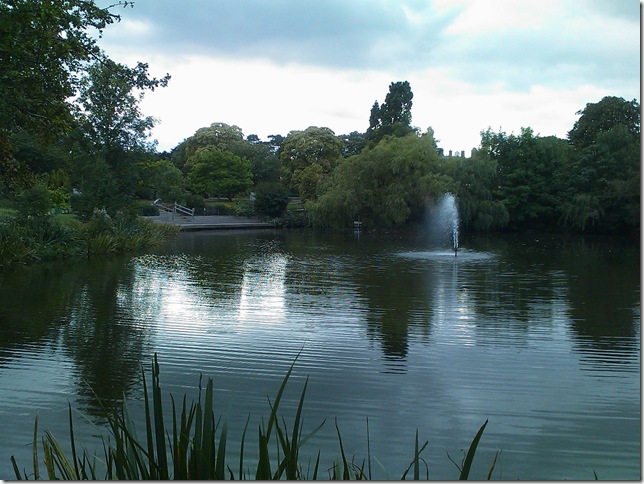 Of course then there is the ‘park’ in Bletchley Park!!! 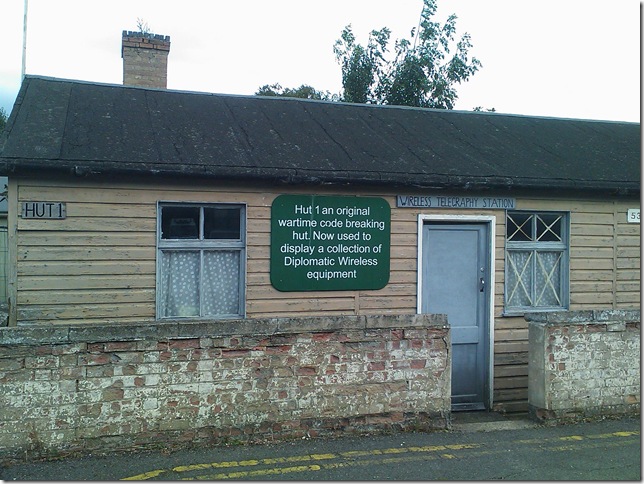