Why can’t we tell Facebook their ads are scammy?

It feels somewhat fruitless to complain about things Facebook Ads is doing wrong, considering how many absolutely huge, world-changing things Zuckerberg’s platform has messed up. But this is driving me crazy, so I’m going to rant anyway.

Somehow, despite the fact that Instagram ads are generally relevant and interesting to me, Facebook ads are the complete opposite. It’s the same company, what gives?

How is it this bad?

You can block Facebook ads from your feed, and even remove entire companies — which I end up doing most days (I have to use FB for work). And still the stupid ads come. Look at the state of this: 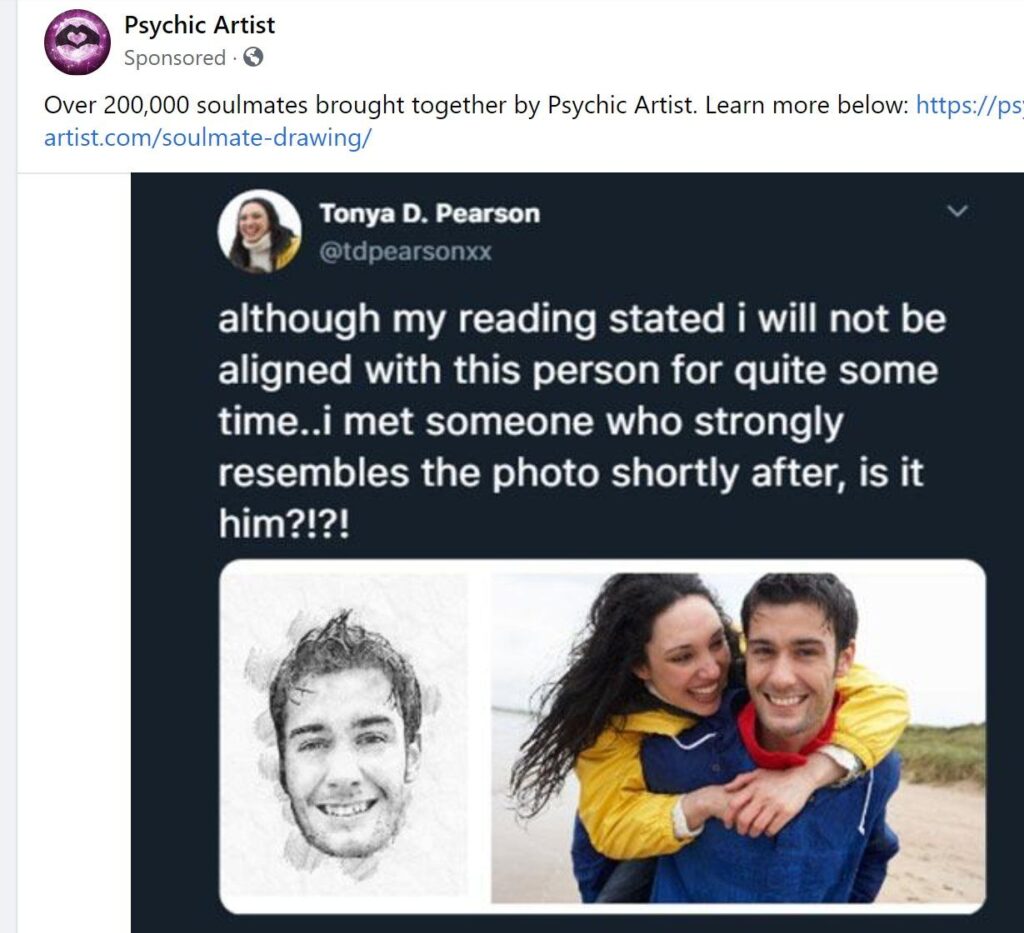 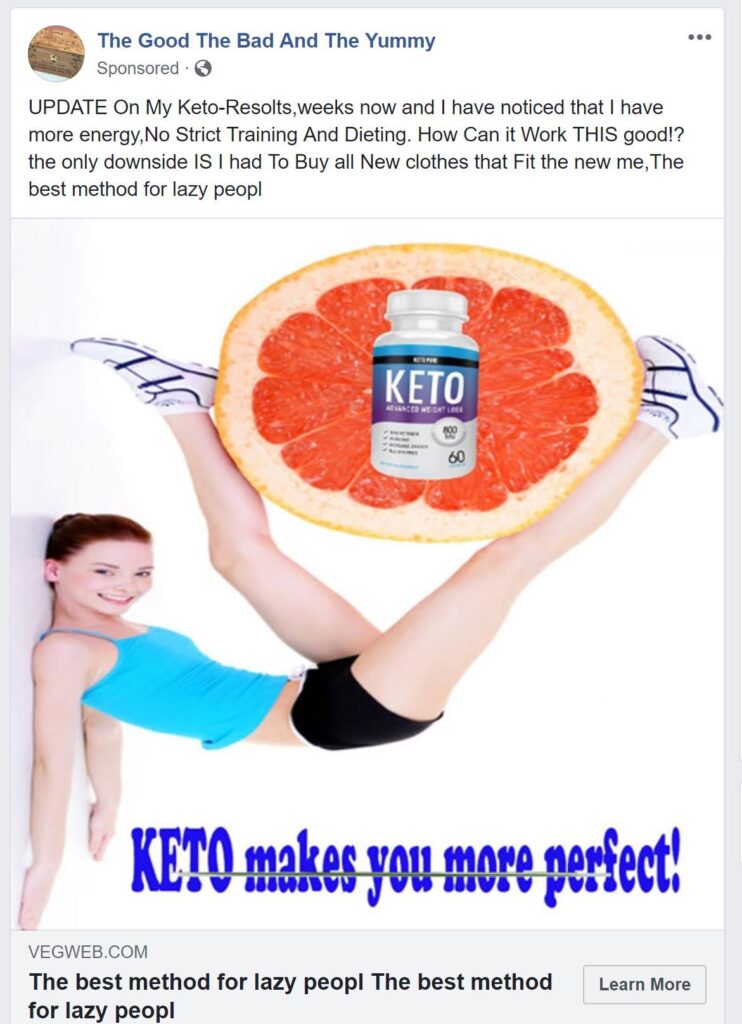 Which REALLY challenges the assertion that every ad on the Facebook platform is vetted and approved individually…!

Or this nightmare material: 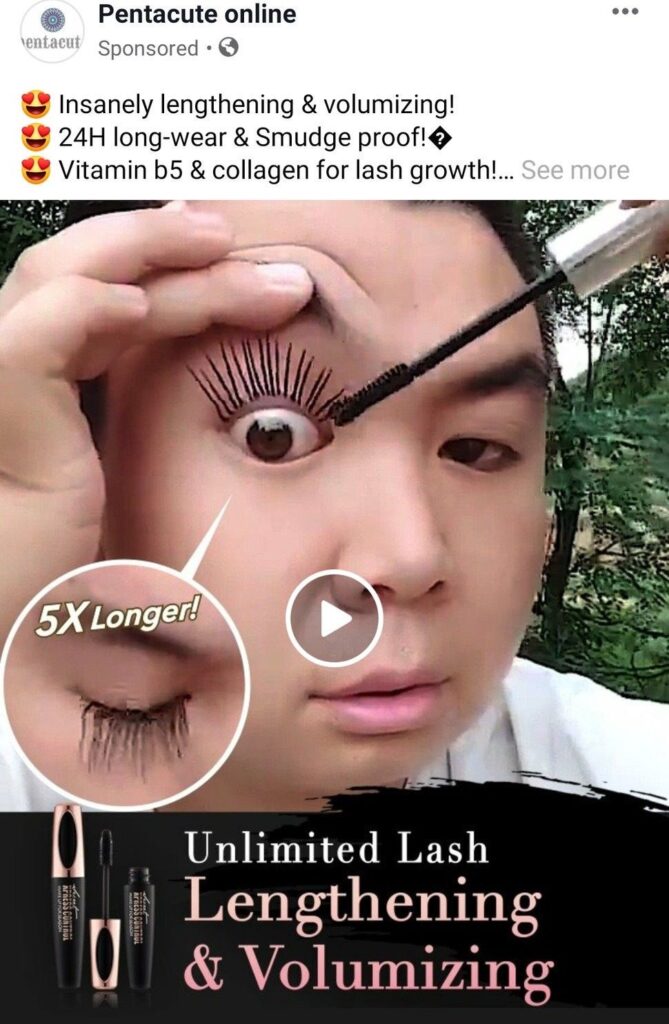 By contrast, I actually quite enjoyed the Cocks On Socks one in the main image! What a low bar.

FB does not stand for ‘feedback’

When you block an ad from your feed, Facebook asks why, with the most useless set of automatic options known to man: 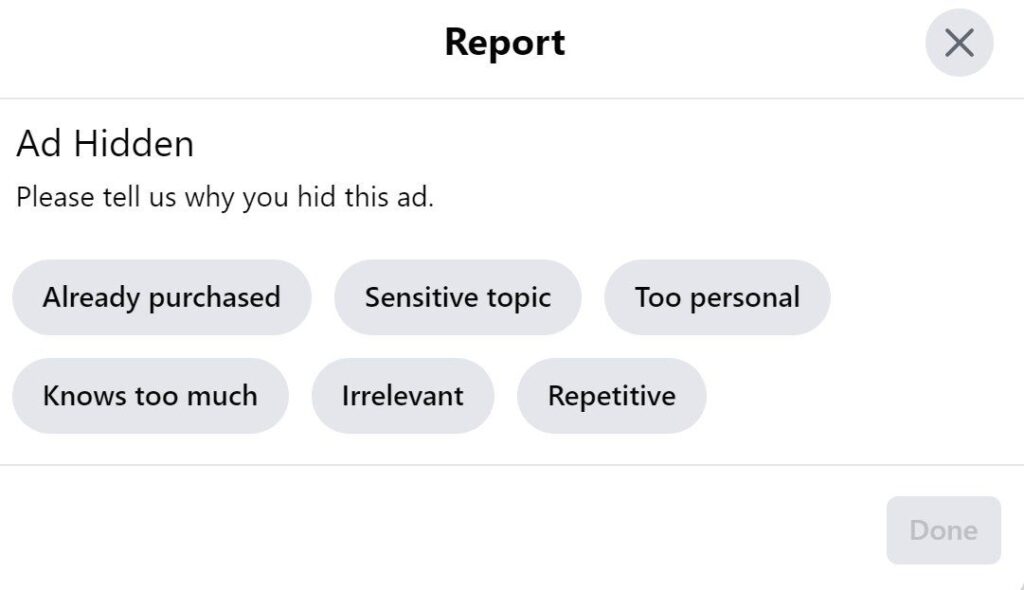 Surely “sensitive topic” and “too personal” mean essentially the same? But more importantly, where are the options we actually need? I’m talking:

– This ad is unscientific BS

– This ad is a full-on scam

– This ad is for a pyramid scheme (sorry, “MLM” as we say these days)

Probably 99% of the ads I block are for being either dieting/body related (recovery from disordered eating is lifelong and I don’t need to see that dross, frankly) or being absolute nonsense, like stickers that protect you from 5G (sigh).

You can block an entire company from advertising to you, which I do frequently. But if that company promotes someone else’s ad — eg a diet company recently promoted a post about them written by an influencer — it still comes up. THERE IS NO ESCAPE.

This would all annoy me significantly less if it wasn’t such a contrast from Insta ads, which are somehow perfectly targeted and relevant even though I mostly post cat pictures and selfies on there. Facebook has decades of my info at this point and it’s advertising me spider mascara and psychic sketches. What the fuck, Zuck?

Progress is a pixel: advice for hard times