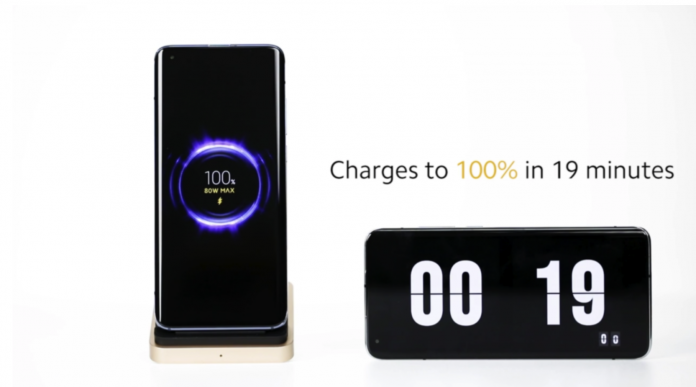 The 80W Mi Wireless Charging Technology has set up extremely high standards for the future of wireless charging as well as charging as a whole. Xiaomi has understood the importance of battery life and fast charging holds for the future development of smartphones. As a result, it has been spearheading this trend and making great advancements in the field.