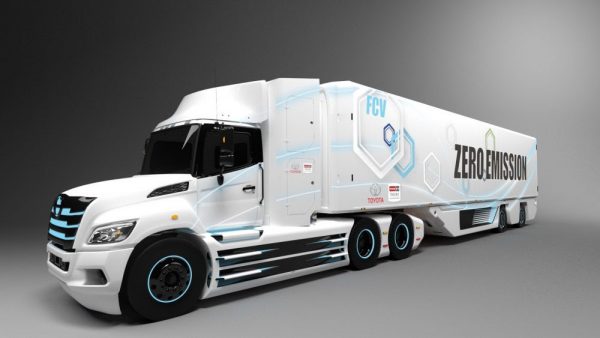 Toyota has aimed at making further progress towards a hydrogen-based society by working with its partners in North America and Japan. In order to take this aim to the next level, Toyota has expanded its research and development of hydrogen-fuelled transport beyond cars to heavy-duty trucks and trains.

Heavy-duty electric trucks are becoming increasingly popular and Toyota has taken notice of this. Taking steps accordingly, Toyota Motor North America (TMNA) and Hino USA will be leveraging the new Hino XL Series chassis with Toyota’s proven fuel cell technology to deliver exceptional transport capability without harmful emissions. The collaboration has come together as a result of a 25-tonne fuel cell electric truck (FCET) for the Japanese market, which was announced earlier this year. The first half of 2021 is expected to bring us the first demonstration of the vehicle.

“A fuel cell-powered version of the Hino XL Series is a win-win for both customers and the community. It will be quiet, smooth, and powerful while emitting nothing but water,” said Tak Yokoo, Senior Executive Engineer, Toyota Research and Development. “Toyota’s 20-plus years of fuel cell technology, combined with Hino’s heavy-duty truck experience, will create an innovative and capable product.”

“Expanding on our proud heritage of the Hino powertrain, Toyota Fuel Cell Technology offers our customers a commercially viable, extended range, zero-emissions vehicle in the near term,” said Glenn Ellis, Hino’s Senior Vice President Customer Experience. “Hino shares a common focus with Toyota when it comes to durability, reliability, and innovation with the customer at the centre of design which makes this collaboration a game-changer.” 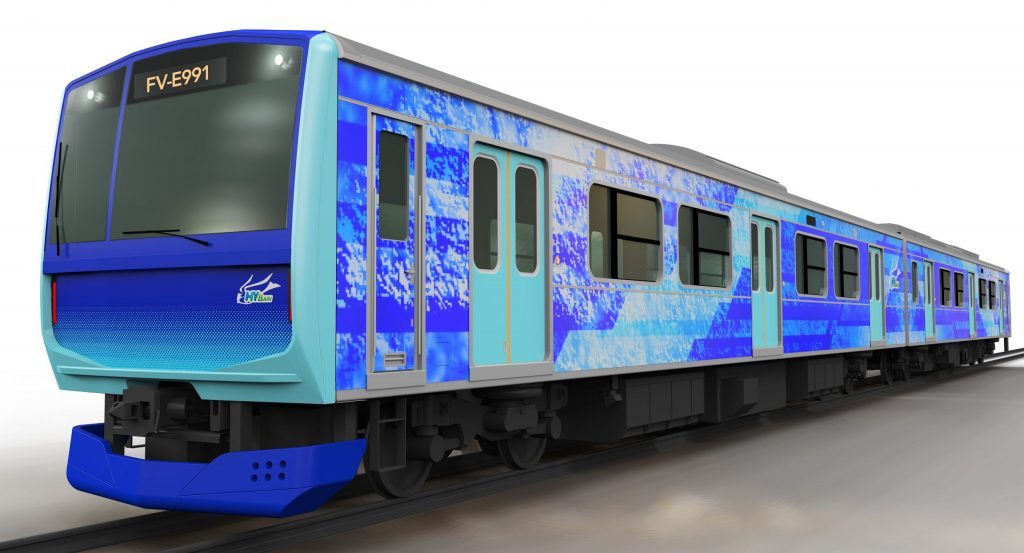 Railway Company and Toyota Motor Corporation have also entered into an agreement. This will initiate the development of test railway vehicles equipped with hybrid systems that use hydrogen-powered fuel cells and storage batteries as their electric power source. Toyota has come into this collaboration to help improve the environmental superiority of railways and help achieve a carbon-free, sustainable society.

Toyota will develop the fuel cell device and Hitachi the hybrid drive system in the test train. It will have the nickname HYBARI (HYdrogen-HYBrid Advanced Rail vehicle for Innovation).

Testing is scheduled to start in March 2022 on the JR East Tsurumi Line, Nambu Line.