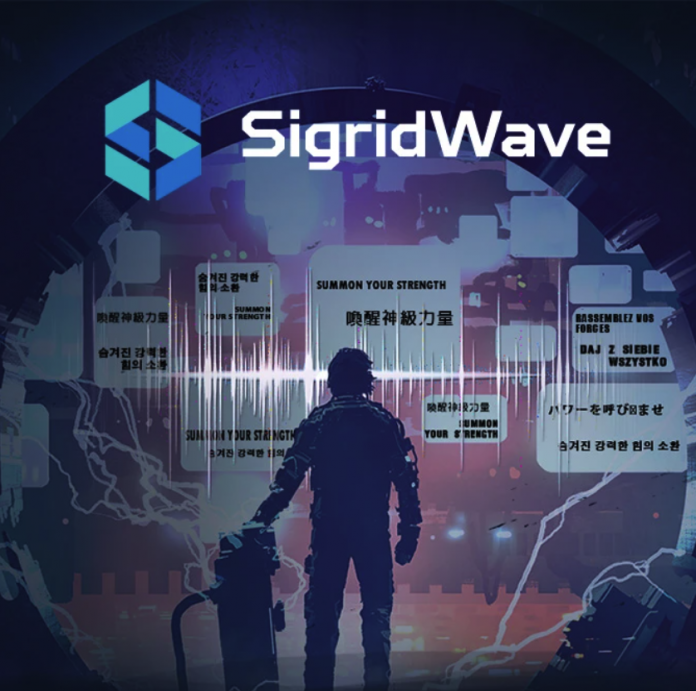 Acer today unveiled the SigridWave In-Game Live AI Translator for Planet9, its next-generation eSports platform. SigridWave has been specially designed to handle gaming terminology and jargon. Acer also announced a number of updates for Planet9 targeting competitive play, namely the ability to establish team or brand clubs and the implementation of a framework for hosting tournaments.

Planet9 is a next-generation eSports platform, partly competitive and partly social, designed to provide an open community for casual and amateur players who want to improve their skills and take steps towards going pro. The platform helps players to connect with others, via teams and social clubs; to improve their skills, via in-depth feedback on gameplay in the form of statistics and coaching1; and to experience organized gameplay, via casual or ranked scrimmages and competitive tournaments for most games. In-game overlays will be supported for League of Legends on launch in late 2020 or early 2021, and support will be made available for additional titles in the future.

SigridWave is an in-game live AI translator that leverages deep learning technologies to break language barriers and facilitate communication amongst gamers around the world. Integrated into Planet9’s desktop client, SigridWave is booted up while in a game lobby and then functions as a customizable in-game overlay. When in-game, SigridWave employs Automatic Speech Recognition (ASR) technology to recognize utterances and convert them into strings of text.

An inherently social platform, Planet9 strives to help gamers connect with others who have similar skill levels and aspirations. From there, players can create a team to be registered on the website or search for one to join. Planet9 will also help recruiting teams to fill their rosters, considering factors such as game played, rank, region and language in order to identify potential teammates. Once a team is established, a private team page is created on the platform to function as a central hub for all involved.

Clubs – Keep Up To Date With Your Favorite Teams

As many people play games not only for fun but also community, Planet9’s Club feature is intended to help players keep up with groups they like or admire, whether they’re major names in the industry or a local university team. Clubs consist of two parts, a public “home” page for followers and a private “lounge” for members. The home page is a place to share content (posts, polls, videos, etc) in order to engage with the community, whereas the lounge is a place to relax and discuss club-related content with a smaller circle of more dedicated members.

Nick Hayden, Head of Gaming at Currys PC World, said: “We’re really excited to work with Acer to launch our in-store arenas with Planet9. The teams in the 30-stores are really looking forward to welcoming customers in 2021 to play for their stores’ club and be a part of hosting tournaments. This is just the start of our next big step into grassroots Esports and we hope to roll out more exciting initiatives like Planet9 in the future.”