The world has changed a lot in 2020. With everyone stuck at home, economies have been crashing, online activity has been booming, and streaming services are doing better than ever. One thing that hasn’t changed is the necessity for using a VPN.

VPNs have been around for years, but many people still are not convinced they need to use one. I get it. It’s yet another monthly subscription you have to pay around $10 for, and much of the time there is no easily discernible benefit. 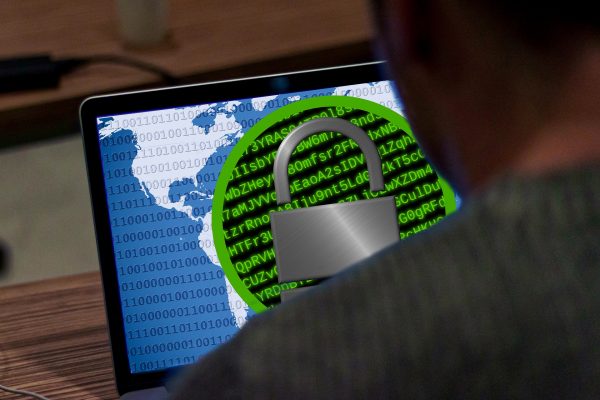 1. Protect yourself from identity theft

Identity theft sounds scary – and it is – but it also sounds unlikely. As if it is just a lazy plot for a movie. However, identity theft is shockingly common, and it costs people millions of dollars every single year. Not only that, but it can also cost you your reputation and credit score.

A VPN hides your IP address, making it very difficult for hackers to steal your data. We give enough of our data away voluntarily. Don’t let the wrong people get their hands on your very identity.

2. Protect yourself from surveillance

Government surveillance is yet another consideration that has a ring of conspiracy theory. However, we know from Edward Snowden’s NSA leaks that it has been going on in the US for decades, with the internet providing easy access to what should be private information. Other countries don’t hide the fact that they are surveilling their citizens online.

Conspiracy theories say that the government is trying to track you with masks or vaccines. But there is no need for that, as without a VPN, anyone can track you, even if they don’t have the resources of the government behind them.

3. Get past government censorship

While some countries have freedom of information guaranteed to their citizens, many nations don’t provide this luxury. In China, most social media sites are banned, as are news sources that undermine the government. The same is true in other countries in Asia, Eastern Europe, Africa, and the Middle East.

You can use a VPN to route your connection through a server in another country, getting access to anything the government in your country is blocking, allowing you freedom of thought and opinion.

The need for torrents is not as large as it once was. With streaming sites, you no longer need expensive cable subscriptions to watch or listen to most content. However, there is still plenty of content that is restricted to networks like HBO, FX, and Showtime.

Read more on VPNPros about using a VPN to torrent securely. Without one, you are asking for trouble, from both hackers and authorities.

Public WiFi is renowned for being unsecured. After all, the whole point is that anyone can access it. Doing so unprotected is inviting problems for yourself.

Whenever you use public WiFi, use a VPN, even if you are not convinced to use it at other times. It is the bare minimum.