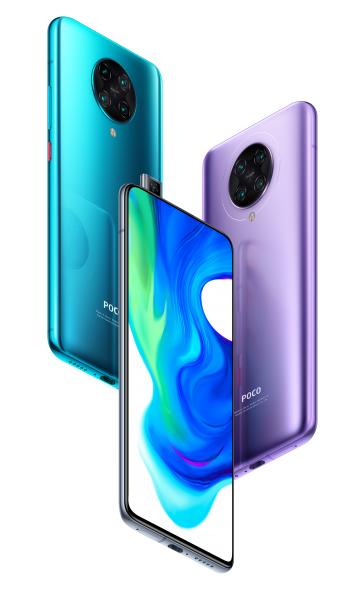 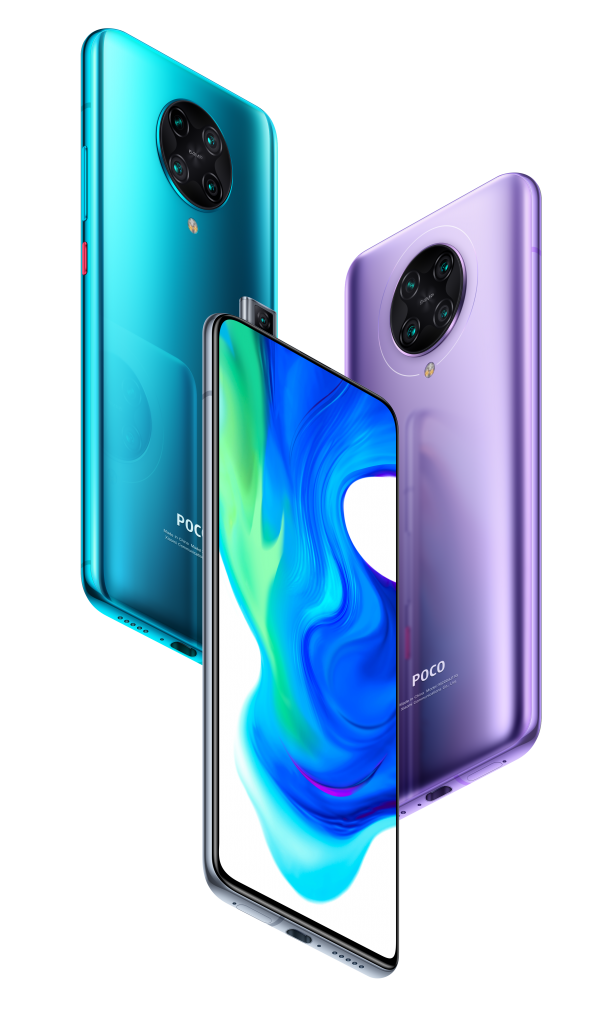 Xiaomi has announced the latest device from its sub-brand, POCO F2 Pro is now available in the UK. Tailored to tech enthusiasts, the device prioritizes performance over frills – without the traditional flagship price tag.

With the Snapdragon 865 Mobile Platform under the hood, POCO F2 Pro offers sustained peak performance, extremely fast processing speeds, and a true full-screen viewing experience that’ll have techies waving goodbye to their current daily driver. Coupled with Adreno 650GPU. POCO F2 Pro also sports what the company claims to be the largest vapor chamber in any smartphone to support LiquidCool, a technology that keeps the device cool even when a user is playing high-end games such as Fortnite and PUBG.

The Pocophone F1’s display was pretty good, and so you’d expect the F2 Pro’s to be just as good. It is. In fact, thanks to its larger size, uninterrupted panel, and higher screen-to-body ratio, it’s far more immersive than the previous model. It’s even been upgraded from an IPS LCD to a Super AMOLED for better contrast, deeper blacks, and punchier colors. The Poco F2 Pro’s refresh rate is just 60Hz. Many flagships are running 90Hz and even 120Hz panels.

On the camera front, the POCO F2 Pro features a 64MP Sony IMX686 sensor, which serves as the primary camera, with a 13MP ultra-wide-angle lens, a 5MP macro, and one 2MP depth sensor. The pop-up camera, which serves as the selfie sensor, is a 20MP lens. The rear camera setup is capable of recording videos in 8K resolution at 24fps, and 4K in 60fps.

With ultra-high definition video recording at 8K (24fps) and 4K (60fps), POCO F2 Pro turns any user into a cinematographer. The Pro mode, for both photo and video, offers more control over focus and exposure, so users can capture higher quality images without the use of a DSLR or professional cameras.

The POCO F2 Pro, which comes in Neon Blue, Electric Purple, Cyber Grey, Phantom White, houses a 4,700mAh battery with support for fast charging, and ships with a 33W charger in the box.