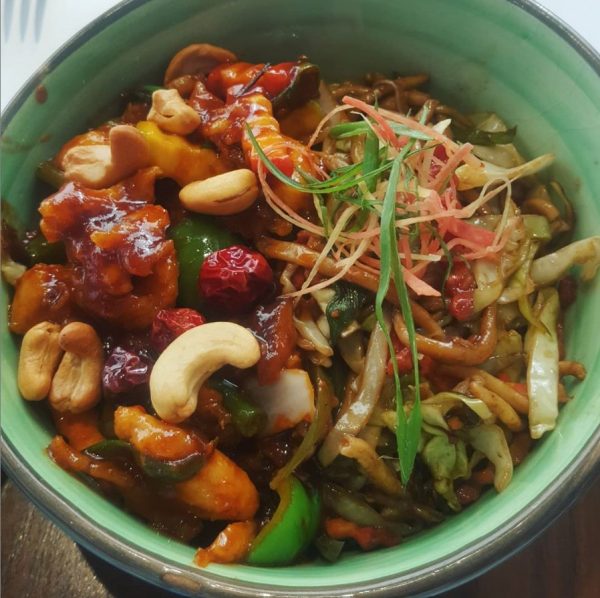 I do not think that I need to reinforce that I am a foodie. It is a part of my fabric as much as my flesh and blood. All the people who have known me for some time have a fair idea that my definition of love and romance is also centred around a freshly baked pizza with cheese dripping down the bread. Interestingly, when you change countries like I did the first concern is food. Before even settling somewhere I consider it important to research about the food at that place.

Since the world is a global village now, Pakistan and India’s food scene also has many new additions. Hence, when we talk about our favourite foods these do not only include the typically desi foods but also the fusion versions of the world cuisine. It is a well-known fact that none of our fusion versions is even close to the authentic cuisines but that is how it is. A desi might get the shock of his/her life when visiting Naples because the pizza served there is not at all like the thick crust and cheddar cheese version that we get in many parts of the world. 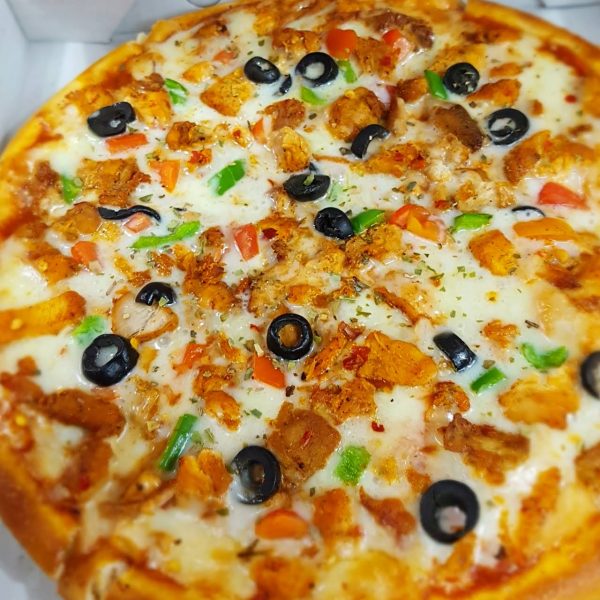 After desi cuisine, one of the most popular culinary traditions in Pakistan and India come from China. The migrants from the Hakka region came to Calcutta and started food business giving birth to the desi Chinese food. They adapted it according to the local taste palate and hence became immensely popular throughout the region. Going to a Chinese restaurant became the favourite activity for most of the desi families. Hence, the cuisine that became the second favourite ( and in some cases even first) was desi Chinese.

When I changed countries, I got to know that the version we had been cherishing all our lives was not even Chinese. In fact, had a Chinese known about a Chicken Manchurian sizzling on a hot plate he would have scratched his head for a bit. The original pizza was not what I had been ordering for most of the late-night cravings. I had to come to terms with the fact that what I had been programmed to appreciate as the foreign cuisine was very much our own. 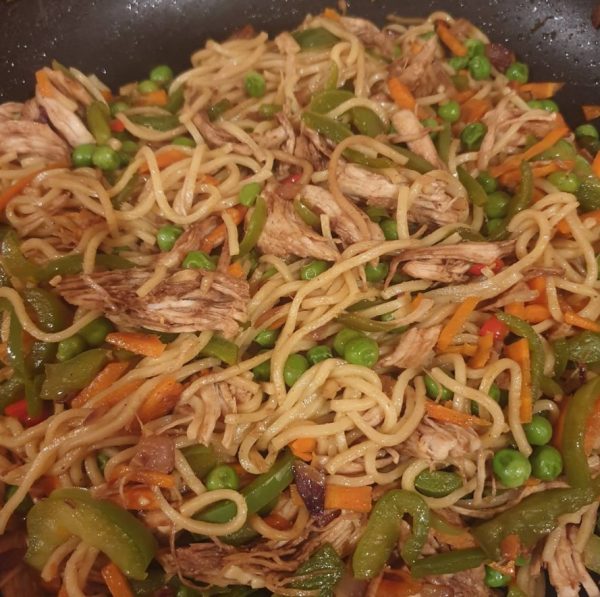 Hence, you might find desi food in many parts of the world but finding desi Chinese and Italian food is the real quest. It is like searching in the dark with no candle in hand. I miss Chicken Manchurian and Egg Fried Rice as much as Nihari and Takatak. While I might find Nihari if I am lucky enough, finding desi Chinese food will always remain the lion’s task. For those of you who live in Pakistan and India, I just want to let you know that I am very jealous.