Play Like the Pros with the Official Predator IEM PCs 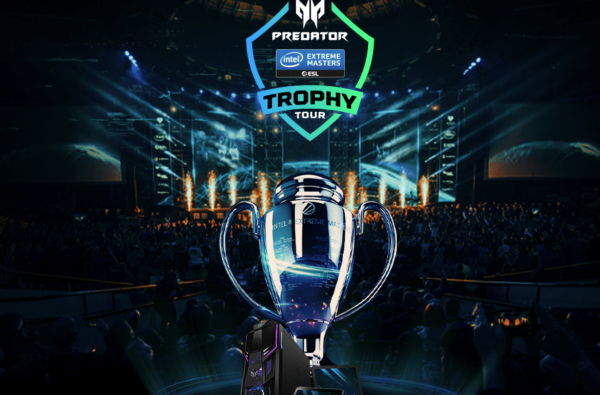 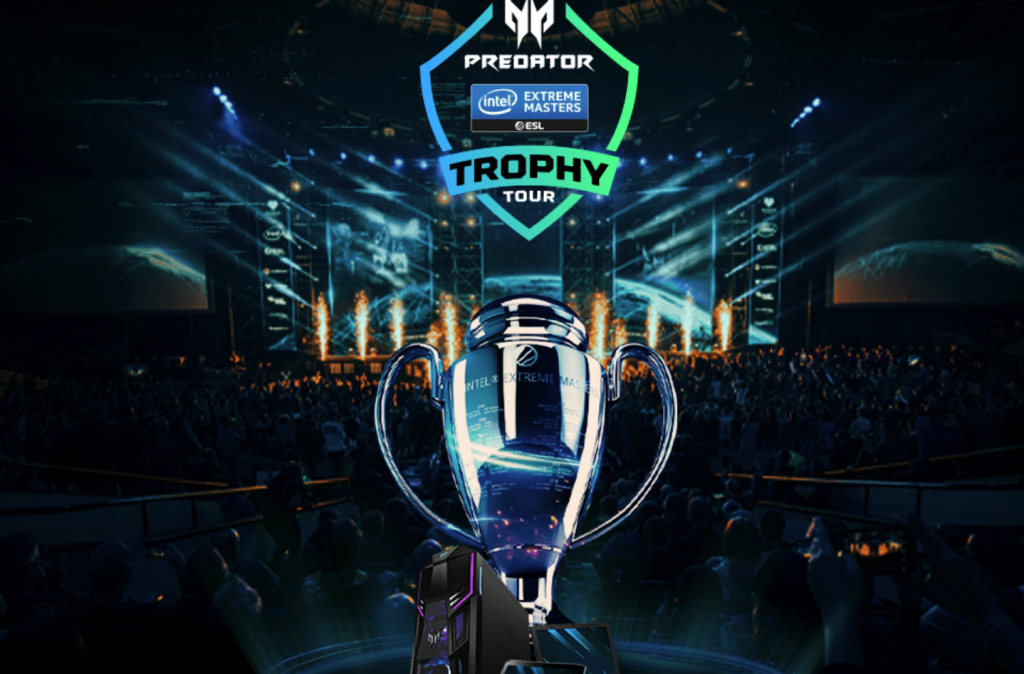 Acer, the official and global partner for the Intel Extreme Masters event, will “give it all” during the Katowice event with the launch of the Official Predator IEM PC.

The Predator series will conquer Katowice, with a huge off-field demo and exclusive fan experience, while 16 teams will compete for the $ 500,000 prize pool.

For Acer, IEM is a unique opportunity to reach out to eSports loyal fans in an authentic way that adds value to the gaming experience. Fans can take a closer look at the innovative, high-performance Official Predator IEM PCs, take pictures with the Predator League cosplayers and the legendary Official Predator IEM Trophy and access exclusive content behind the scenes and daily recaps on the Predator Gaming page on  Facebook and  Instagram.

The enhanced performance offered by the  Orion 5000,  Triton 900  and  500, the  Helios 700  and  300  brings new levels of competition and gameplay that elevate adrenaline to fans around the world, enabling them to play professional, cutting-edge games, such as CS: GO.

The  Predator Helios 300  offers the option of installing the new GeForce GTX 1660 TI, featuring the powerful GeForce RTX ™ 2070 GPU with Max-Q Design. Gamers will be thrilled to combine 9th –  generation Intel® Core ™ i7-9750H processors with the latest NVIDIA GeForce GPUs, up to 32GB of DDR4 2666MHz memory and up to two PCIe NVMe SSDs in RAID 0 plus a hard drive.

The  Predator Helios 700  includes a unique HyperDrift slide-out keyboard that allows for greater airflow. The power of the uniquely designed  Predator Helios 700  is based on the most powerful technologies ready to be thrown into the gaming battle. Equipped with a processor 9 th Intel® Core ™ i9 generation for best over lockable performance, NVIDIA GeForce RTX 2080 or 2070 graphics card, up to 64GB DDR4 memory and Killer DoubleShot ™ Pro with Killer Wi-Fi Killer 6 AX 1650 and E3000 for uninterrupted WiFi and Ethernet speeds. With this power, the games come alive on a 17-inch 144Hz FHD IPS notebook with 3ms response time and NVIDIA G-SYNC τεχνο technology.

The  Predator Triton 500,  with a 15.6-inch Full HD display at 300 Hz, is a powerful gaming notebook just 17.9mm thin and 2.1kg light. Its metal chassis is durable and with very thin margins (just 6.3mm) to offer an impressive 81% body-to-screen ratio. The Triton 500 minutes can easily fit in a backpack or a briefcase, but once enabled operates the CPU 9 th  Intel Core i7 generation the most to become a powerful gaming machine.

The  Predator Triton 900  is an ergonomically designed gaming notebook that includes the ability to shift and fold the 17-inch screen. With the new NVIDIA® GeForce RTX 80 2080 graphics card and a 4K IPS display and NVIDIA G-SYNC τεχνο technology, the Predator Triton 900 does not cheat when it promises the ultimate gaming experience. With an 8 th generation expiring processor high-performance Intel® Core ™ i7, NVMe PCIe RAID 0 SSDs, and up to 32GB DDR4 memory, gamers can enjoy the most demanding games.

Exact specifications, prices, and availability may vary by region. To find out more about all of the above, visit  www.acer.com.