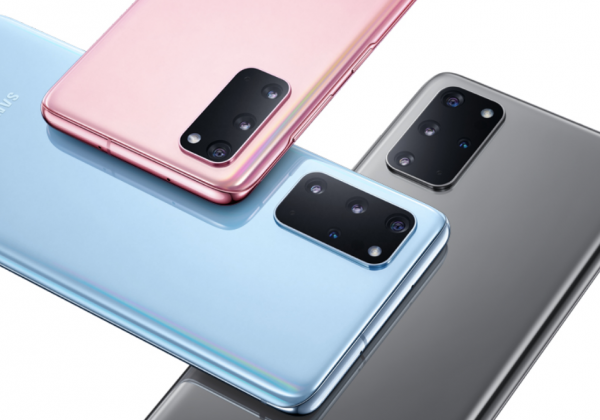 Every year sees a heap of various Android phones released into the market. Some are good, some are bad. Some are really exciting, whereas others are a bit boring. Among all of the handsets to come out during a given year, one release that’s continually met with a lot of excitement and fanfare is Samsung’s Galaxy S series.

One could argue that Galaxy S phones aren’t always the most interesting, but there’s no denying how much more attention they get compared to much of the competition.

These are very technically impressive gadgets with high prices to match, and if you can afford what Samsung is asking for the phones, they’re bound to be some of the best the Android landscape sees all year.

Speaking of the different models, let’s take a closer look at what each one is bringing to the table.

At their core, the S20, S20+, and S20 Ultra are very similar. All three phones have 120Hz displays, Qualcomm’s Snapdragon 865 processor, expandable storage, water resistance, and wireless charging. However, similar to what we saw last year with the S10e, S10, and S10+, there are also clear differences between them.

While the S20 isn’t cheap with a starting price of $1000, it is the lesser phone of the trio. It has the fewest cameras, smallest battery, and doesn’t connect to mmWave 5G networks. Then again, it’s the S20 version that’ll put the smallest dent in your wallet and is a good choice if you prefer phones with smaller screen sizes.

In the middle of the bunch is the S20+, offering modest improvements in all of the areas where it differs from the regular S20. If you step all the way up to the S20 Ultra, you’re getting the biggest and baddest S20 experience possible — though it is going to cost you. 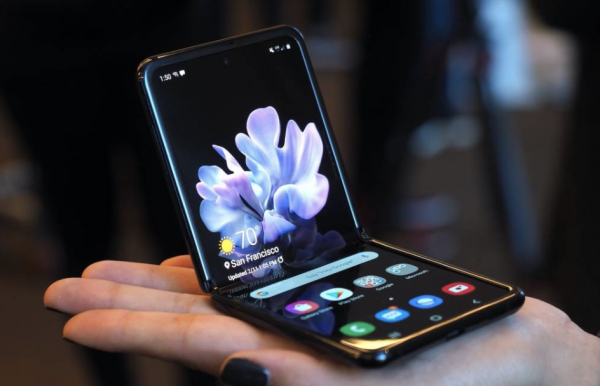 Samsung kicked off today’s Unpacked event by unveiling the new foldable, which it claims is “like nothing you’ve ever seen before.” Which, well, isn’t exactly true.

Certainly, the Z Flip form factor seems a more logical one, harkening back to pre-smartphone days of clamshell devices. Of course, the Razr has been running into its own issues after its recent release. Between that and — even more notable — the Fold’s myriad problems, the Z Flip will no doubt be under as much scrutiny as any handset in recent memory.

When opened, the screen is 6.7 inches, with a hole-punch camera up top. When closed, there isn’t much of a display, beyond a quick bar that offers time, notifications and battery life. Users can also snap selfies with the case closed. The clamshell comes in three colors: black, purple and gold.

One assumes that Samsung learned plenty of lessons from the original Fold, after having to go back to the drawing board when multiple reviewers wound up with broken units.

Samsung claims the device can handle 200,000 flips, courtesy of foldable glass — which should give it some extra durability. In an off-handed reference to earlier issues, the company noted that the hinge is designed to keep debris out, one of the major downfalls of the first-gen Fold, which allowed dust and particles behind the screen, damaging it when users pressed down. The new phone has a kind of brush system inside to keep stuff out.

The Flip will be available on Valentine’s Day.

A Thom Browne Edition, meanwhile, will bring the iconic designer’s touch to the device, which will be highlighted in more detail at a special event tomorrow in New York as part of Fashion Week.