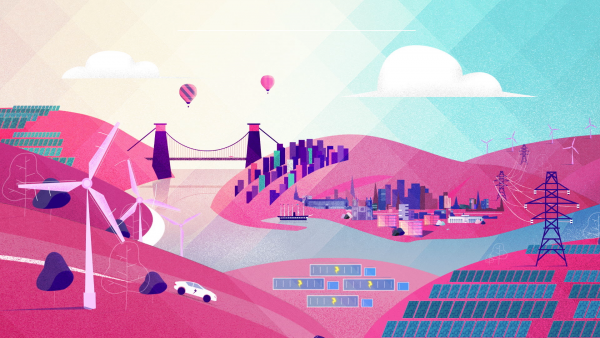 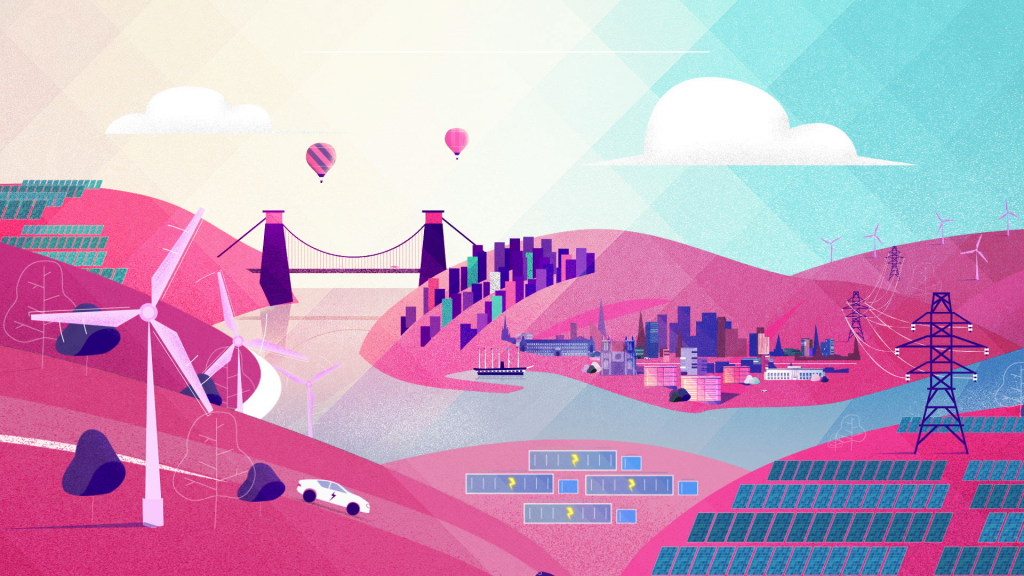 Bristol Energy estimates the project’s combined income and savings will be around £33,000 a year

Bristol City Council cabinet members have given the go-ahead for the installation of a battery storage unit at City Hall.

Bristol Energy, which powers all of the council’s sites, will install the battery in the basement at City Hall later this year, allowing the council to generate savings by charging it when energy prices are low before discharging when they are at their peak.

The project will also enable the council to reduce its carbon emissions as the grid is often most carbon-intensive during peak hours.

The energy supplier estimates the battery’s combined income and savings will be around £33,000 a year, with the council reducing its electricity bills by £16,000 a year.

The project is part of the council’s City Leap initiative, an ambitious project to deliver a smart and carbon-neutral city by 2030.

Councillor Kye Dudd, Cabinet Member with responsibility for Transport, Energy and New Green Deal, said: “This is another first for Bristol City Council. An exciting project that will use new technology to significantly cut emissions from our main office building and ensure that the council remains on track to be a carbon-neutral organization by 2025.”

The battery will be bought by the council and managed by Bristol Energy in partnership with Upside Energy.

Samantha Nicol, Head of Innovation at Bristol Energy, said: “Battery storage is a vital component in the transition to clean energy. We are thrilled that the council has given the go-ahead to the City Hall Battery Project, which will reduce the council’s energy bills while helping Bristol Energy explore new revenue streams. This is a key new area of commercialization for the council and future opportunities for City Leap.”

Devrim Celal, CEO of Upside Energy, said: “We are delighted to be working in partnership with Bristol Energy on this project. Battery storage is a vital part of the UK’s energy future and Bristol’s plans to be zero carbon make them an ideal partner for us in our mission to play a key role in decarbonizing the UK’s energy system.”

‘Save with Solar’ trial in Bristol

The council and Bristol Energy are also working together on the ‘Save with Solar’ project, which aims to help council tenants reduce their energy bills and carbon emissions using solar and battery technology.

The pilot involves the installation of solar panels and domestic batteries, owned by the council, in social housing properties across the city, in areas including Brislington, Broomhill, Coomb Dingle, Southmead, Shirehampton and Lockleaze.

Participating homes are offered account credit, and a special discounted rate on their electricity bill for the two-year-long trials, that reflects the expected savings that the technology will bring.

After the trial, the homes will retain the solar panels and batteries. Installations are due to begin in the spring, and if the project is successful, Save with Solar’ could be rolled out to more of the council’s social housing tenants.