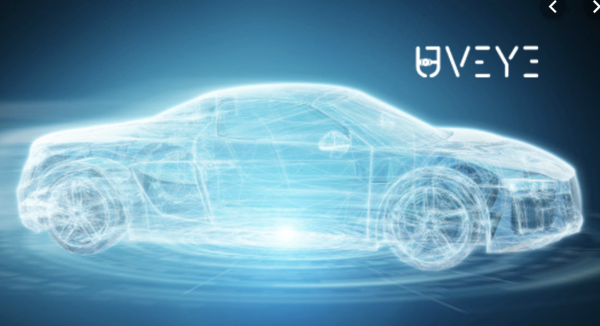 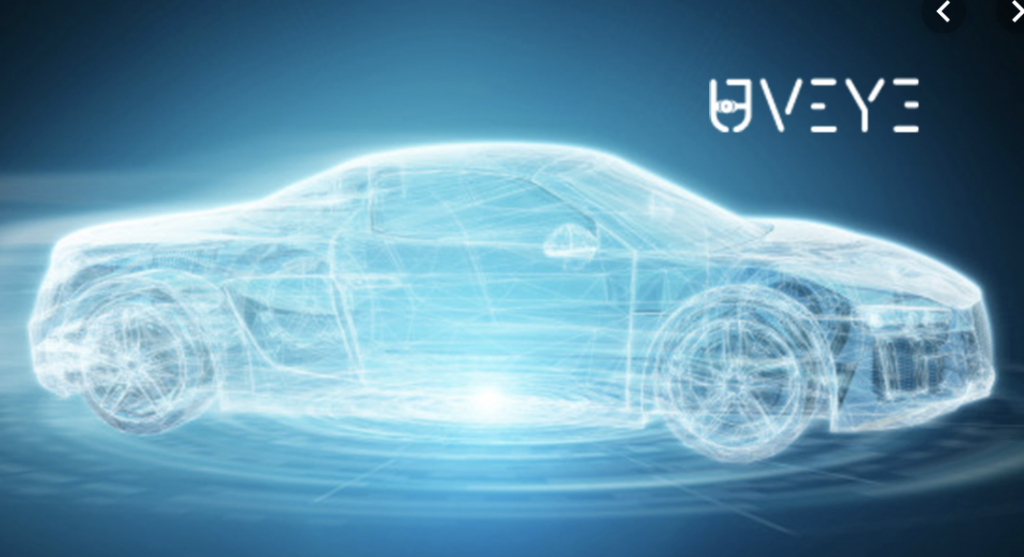 The Israeli company, UVeye plans on unveiling an industry-leading vehicle inspection system next week. The system is based on deep-learning technology. This allows it to identify even the smallest exterior defects on any vehicle within a matter of seconds. The new system, the Atlas 360 degree quality control system and other products by the company will be showcased for the first time in North America at CES 2020 Las Vegas from January 7th to 10th.

This is not just it. You will also see a glimpse of UVeye in the form of Kiosk in Honda’s CES display as part of the Honda Xcelerator program. The program came into existence with the aim of encouraging new and transforming automotive technology.

The all-new Atlas inspection system makes use of multiple high-resolution cameras to capture the defects in the exterior assembly. These defects can either be post-production damages, missing components or any quality-related issues. As the system produces thousands of images per second at varying angles, any form of defects such as scratches or dents can be identified even if they are as small as two millimeters in diameter. How amazing is that?

“Our new deep-learning technology will dramatically change how car makers, their suppliers, dealers, and major fleet operators inspect vehicles,” said Amir Hever, UVeye’s CEO. “We currently are working with a number of vehicle manufacturers to provide inspection systems on assembly lines and at dealerships around the world.”

Other announcements regarding the system

The company recently announced that one of its Atlas assembly-line inspection systems will be installed at a major Volvo assembly plant in Sweden next year.

Other breakthrough products currently offered by UVeye include:

“Taking part in the Honda Xcelerator program is just the latest step in what we hope will be a long and productive relationship with the manufacturing industry. Our collaboration with Honda represents UVeye’s sixth partnership with a major automotive OEM.”

The deep learning technology that Atlas is based on was initially developed for security purposes. It was meant to detect any sort of weapons, explosives, illegals drugs, and other contrabands. Its inspection systems today are deployed at hundreds of high-security locations throughout the world and have generated millions of vehicle scans.

At CES 2020, UVeye’s exhibit will be located in Booth 3116. It also will have a kiosk in the Honda display area (Booth 7900). Both displays will be in the North Hall of the Las Vegas Convention Center