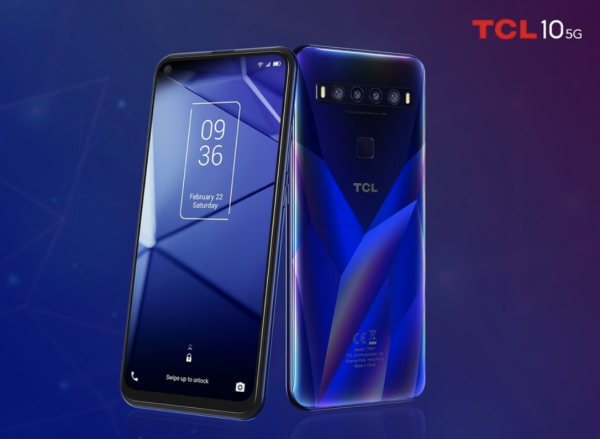 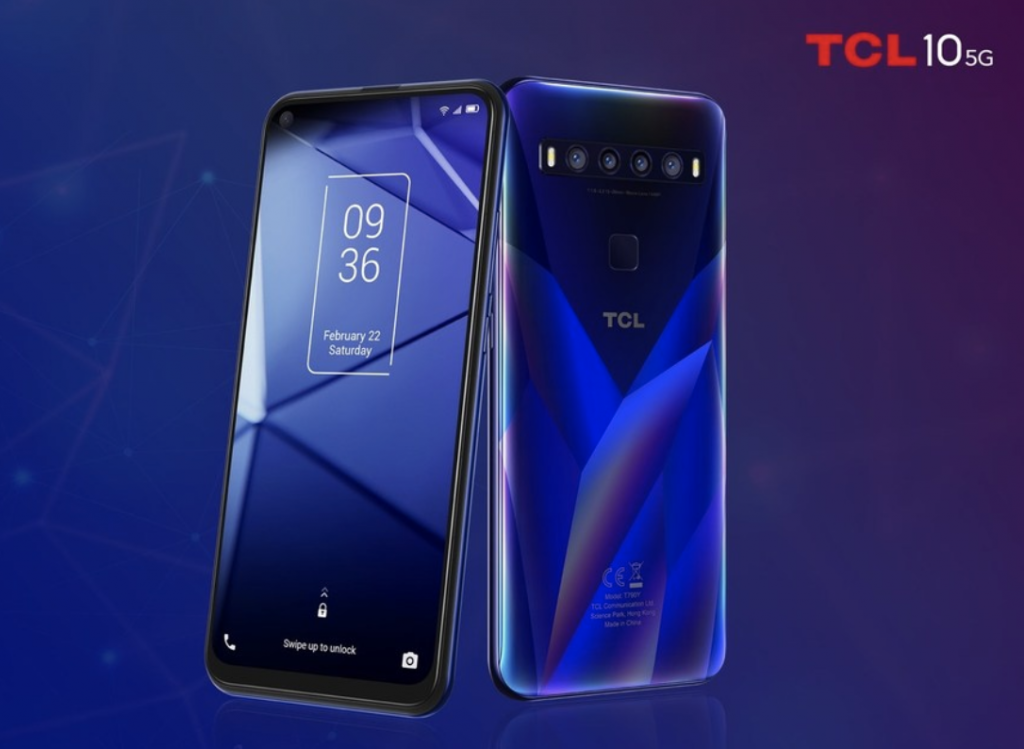 The closest thing to a phone that we could say was from TCL would be all the licensed devices throughout the years for Alcatel, BlackBerry, and Palm. This past fall, TCL produced and sold the Plex phone under its own name in Europe. Now, the company more known for its TVs in the U.S. and Canada will be bringing multiple smartphones to those countries.

“The 2020 TCL smartphone lineup is our most ambitious effort yet to bring beautifully crafted, modern smartphones to the masses while keeping our devices accessibly priced,” said Shane Lee, General Manager, Global Product Center at TCL Communication. “With each of these new devices, we focused on creating a complete smartphone experience capable of meeting the everyday needs of our customers, while delivering on the quality and value consumers have come to expect from TCL.”

TCL is previewing its new 10L, 10 Pro, and 10 5G models at CES 2020. The 5G device will run on a Qualcomm Snapdragon 7-series SoC (the 765 in all likelihood) while the 10 Pro, which is positioned to take top billing this season, will have an AMOLED display produced from its sister company, TCL CSOT, which also fabricates the LCD and OLED panels for its televisions. The 10 Pro will also get an under-display fingerprint sensor to contrast the 10L’s and 10 5G’s rear-mounted capacitive sensors.

The trio — all of them probably aren’t getting OLED displays, by the way — will also feature real-time visual and camera color and contrast tuning, a technology the company has branded as NXTVISION.

TCL will officially launch the TCL 10L, 10 Pro and 10 5G at a press event in Barcelona, Spain on February 22, 2020, as part of the Mobile World Congress, along with additional products to be announced.

The phones will be further detailed at MWC, then will go on sale first in the U.S. and Canada starting in the second quarter starting at under US$500. International markets are also getting these models.