The 4 Best Free-to-Play Games to Try Out

There are lots of amazing games on the internet today and they keep improving over the years. However, gaming can be pricey and getting a great one that is also free might be hard to come by. Everyone needs something to cool off the day’s stress and while gaming is a quick and effective solution, you might not be willing to spend a fortune on a game if you aren’t a professional gamer. Besides, who doesn’t love free stuff? Anyone would love to play free games online while still getting some of the best features.

Warframe is a free-to-play action game that was initially released for Windows PC but is now on PlayStation 4, Xbox One and Nintendo switch. It involves an action role-playing and a third-person shooter multiplayer. Since its release in 2013, it has grown to be one of the best while it massed over 26 million players. The game situates players as control members of Tenno, which refers to a race of ancient warriors waking up to the war. There are customization options to help you modify your weapons to your preference and a personal spaceship. Although it is free-to-play, it remains one of the best games out there with great technical capabilities. 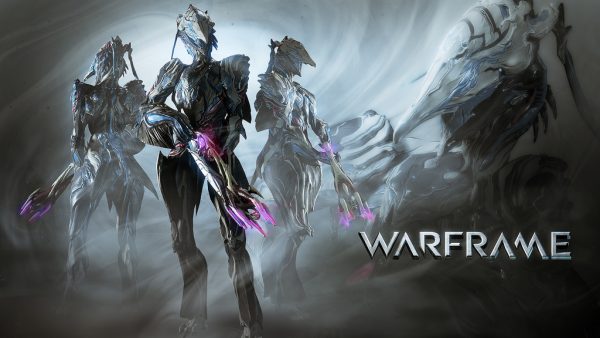 War Thunder is a free-to-play vehicular combat multiplayer game set during World War II. It can be played on Microsoft Windows, macOS, Linux, PlayStation 4, Xbox One and Shield Android TV. The game is set around combined arms battles on air, land, and sea while using vehicles from different war settings like the Iraq war and the Spanish Civil War. Players can easily control aircraft, tanks, and ships and can also play the game as an arcade game. Since it is a free-to-play game, you may have to pay to get premium access to some more features like many of the locked planes and perks.

Apex Legends is a free-to-play battle royale game set in the world of Titanfall without titans. It was released earlier in  2019 for Windows, PlayStation 4 and Xbox One. The game requires 20 three-person teams where just one team wins. It is similar to any battle royale game but is unique in the sense that it has hero shooter elements with eight characters that each have unique abilities. Also, players have the tendency to resurrect when they die, so you can have your teammates back.

4. Heroes of the storm

Heroes of the Storm is a crossover online battle arena game that features up to 80 heroes and revolves around 5-versus-5 matches with a 20-minute duration. It also involves effective teamwork to claim victory while destroying the opposing team’s Core. The beauty of this game that often keeps players trapped is that it has enough content to keep you going.

Although these games are free to play, they provide enough rich content and technical quality and would give some full-priced games a run for their money.