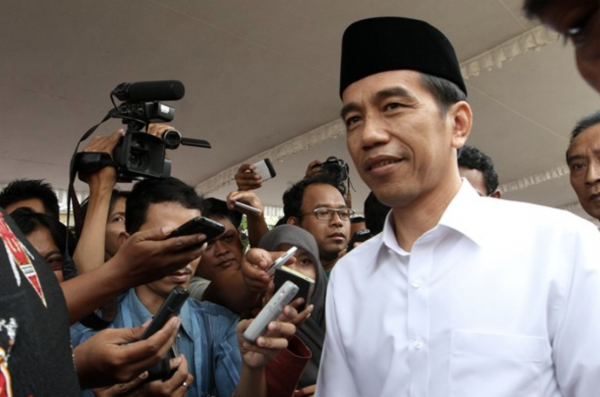 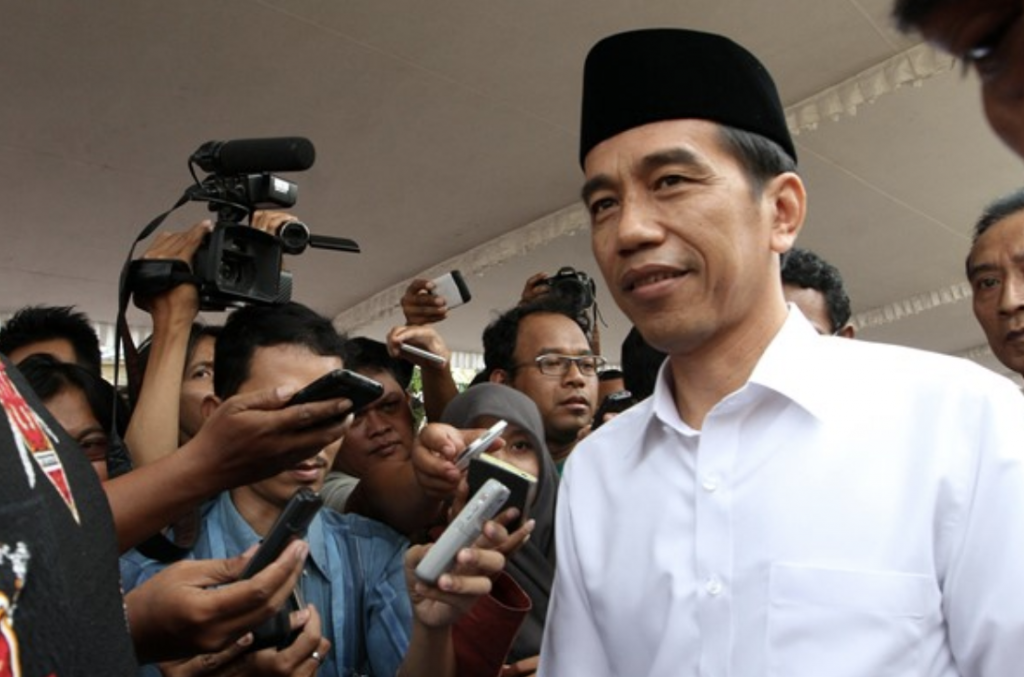 Indonesian President Joko Widodo has ordered government agencies to remove two ranks of public servants in 2020 and replace their roles with artificial intelligence (AI), in a bid to cut red tape hampering investment.

Widodo made the remarks on Thursday in a room full of leaders of big companies as he laid out a second-term agenda aimed at changing the structure of Southeast Asia’s largest economy by reducing its reliance on natural resources.

“I have ordered my minister (of administrative and bureaucratic reform) to replace them with AI. Our bureaucracy will be faster with AI,” he said, referring to artificial intelligence. However, he added this plan would need parliamentary approval.

The president, whose new five-year term began last month after winning an election in April, said Indonesia should transition to higher-end manufacturing, such as electric vehicles, and use raw materials like coal and bauxite in such industries, not just for export.

Such transformation would require foreign investment and Widodo said he would improve the business climate by fixing dozens of overlapping rules and cutting red tape.

To reduce bureaucracy, Widodo said the current top four tiers in government agencies would be flattened to two next year.

“I have ordered my minister [of administrative and bureaucratic reform] to replace them with AI. Our bureaucracy will be faster with AI,” he said. However, he added this plan would need parliamentary approval.

Widodo did not provide further details, including any guidance on which specific roles would be removed or how the technology would be used.

Research from the UK’s Office for National Statistics earlier this year found that administration occupations in government have a roughly 51 per cent chance of being automated in the future.

While these occupations aren’t as at risk as less skilled roles like waiters (73 per cent), bar staff (71 per cent) and shelf fillers (72 per cent), they are considerably more likely to be automated than medical practitioners (18 per cent) and teachers (21 per cent).

Jokowi said the current four echelon tiers would be reduced to two by next year as AI was set to replace top civil service posts. He, however, did not elaborate on how the government would go about the plan.

Meanwhile, Coordinating Economic Minister Airlangga Hartarto said the government would push for online single submission and the single map policy as part of its initiative to use AI in government-related work.

“One of the ways we would use AI would be during the registration process, for example we would simplify building permits. Licensing would be based on a risk-based approach,” the minister added.