Almost one-fifth of petrol and diesel car owners are put off going electric! 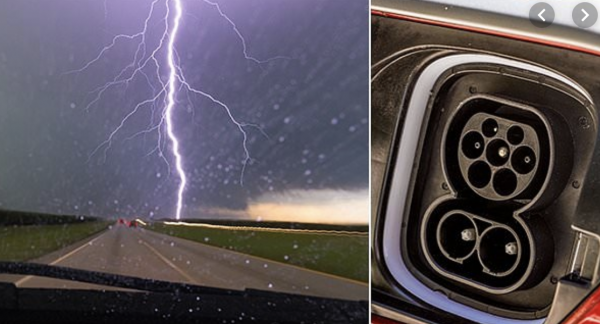 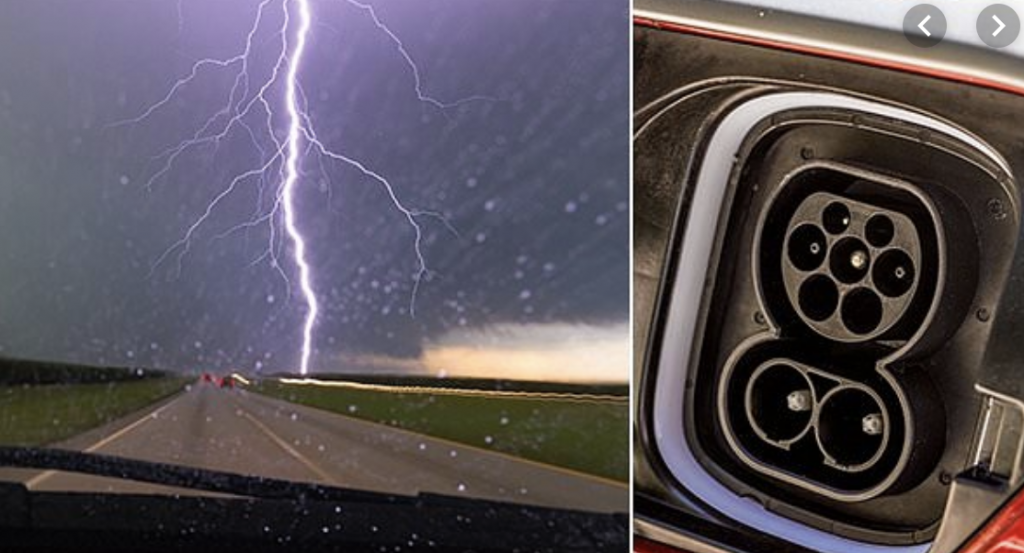 Driving in adverse weather conditions has led people to turn towards electric vehicles. They are developing more interest in green motoring. As a result, Brits is looking forward to cutting down their carbon footprint as well as decreasing the cost of running. This will be achieved by bringing in pure electric vehicles in the market. The sales have already increased by 151 per cent during October. However, it is still a dream to come true for electric vehicles.

A survey of petrol and diesel drivers revealed 22 per cent would not feel safe charging an electric car. On the other hand, there are 18 per cent people out there who don’t feel safe driving through a lightning storm in an electric vehicle. Another 12 per cent is simply not ready to trust the electric vehicle to charge their mobile phones. People are also highly concerned about the supposed dangers of zero-emission driving. For London having 20,000 electric vehicles, 1700 electric taxis and Europe’s largest electric bus fleet, this is alarming.

“We’ve all been told you don’t mix electricity with water, but when it comes to EVs there’s absolutely no extra risk of driving in a lightning storm – they are just as safe as a petrol or diesel car.

On the brighter side, Hyundai took the initiative and conducted myth-busting research for the society moving towards reducing its carbon footprint. There aim is ease up the transition of moving to a zero-emission motoring future. Their research results show that 56 per cent people believe the government is taking the right step of moving from petrol, diesel to alternatively fuelled vehicles. However, another of Hyundai’s research has shown that 46 per cent of people relate to anxiety about the range while buying an electric car.

Sylvie Childs, Senior product manager at Hyundai Motor UK, said: “It’s been fascinating to hear about some of the misconceptions that people still have about electric vehicles.

“Range anxiety is also an interesting one. When electric cars first came out the range was an issue we had to tackle, but these days you can get almost 300 miles on a single charge and this will increase further in time.

Don’t panic. A typical electric vehicle (EV) covers between 100 and 200 miles on a single charge and even longer on some models with ranges of more than 300 miles. Hyundai’s KONA Electric can actually go as far as 279 miles with one charge.

No need to be! There are currently more than 14,500 public charging points in more than 9,000 locations in the UK and the network is growing rapidly.

Think again. With more and more affordable and competitive options and fewer moving parts to fail or need replacing, EVs are in fact cheaper to run than conventionally fuelled vehicles.

Not true! Instant torque delivery means EVs can accelerate just as quickly and if not much quicker than their petrol or diesel counterparts. For example, Hyundai’s Kona Electric can accelerate from 0-62mph in just 7.9 seconds.

Of course, we’ve all been told that you don’t mix electricity with water, but when it comes to EVs it’s perfectly safe to use a car wash and there’s no extra risk of driving in a lightning storm.

The electric car market is expanding rapidly. In fact, Hyundai currently has the largest e-mobility fleet in the world including the latest in electric, hybrid and hydrogen fuel cell vehicles.

EV batteries can be recycled just like the batteries in petrol or diesel cars. EV power cells can be used to store solar and wind energy or they can be broken down with their more-valuable elements reused.

No reason to be. The majority of breakdown suppliers now provide services for all EVs as well as conventional vehicles.

You won’t be disappointed. As soon as you push down on the accelerator, the transition from stationary to speed is almost instantaneous.