Google Pixel 4 is all about the cameras and much more 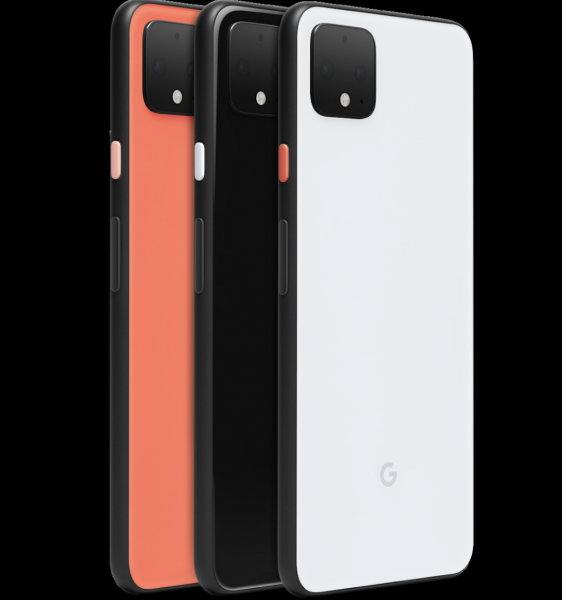 After numerous leaks and rumours, we finally have the Google Pixel 4 in action. As Google launched the Pixel 4 and the Pixel 4 XL today, the world is seeing another camera beast entering the market. This latest flagship device by Google has a 5.7-inch display for the regular Pixel 4 and 6.3 inches display for the Pixel 4XL. The pixel comes with only two rear cameras but the software does justice to them both. Moreover, users don’t have to subscribe to Verizon anymore in the US. Google has now made the Pixel 4 available through all major carriers in the US.

Both the Pixel 4 and 4 XL rock the latest Qualcomm‘s Snapdragon 855 chipset with 6GB of RAM and both come with either 64GB or 128GB of storage. Google again this year has not focused so much on the design rather the internals and performance of the device. The body is glass front and back. The black has a glossy touch whereas the white and orange introduce matte. The displays have a 90 timer per second refresh rate. The Pixel 4 rocks a 2800mAh battery whereas the XL rocks aq 3700mAh battery.

All about the camera

The software-defined camera equipped in the Pixel 4 brings forth a combination of computation and the lens and sensor. The Pixel Neural Core is added that does motion, face and other sorts of detection. The smart software designed camera produces incredible results in both bright sunlight or gloomy night by calculating the exposure and focus. Moreover, Google also talked about dual exposure. This specific mode allows you to capture the most beautiful images in difficult lighting situations. Whenever the sun is up in the sky, the slider adjustment for bright and dark parts of the image in Pixel 4 allows for the perfect snap with perfect lighting. You can lighten your subject and darken the sky to create a well-balanced composition. If you want your subject to be silhouetted, you can emphasize that instead. 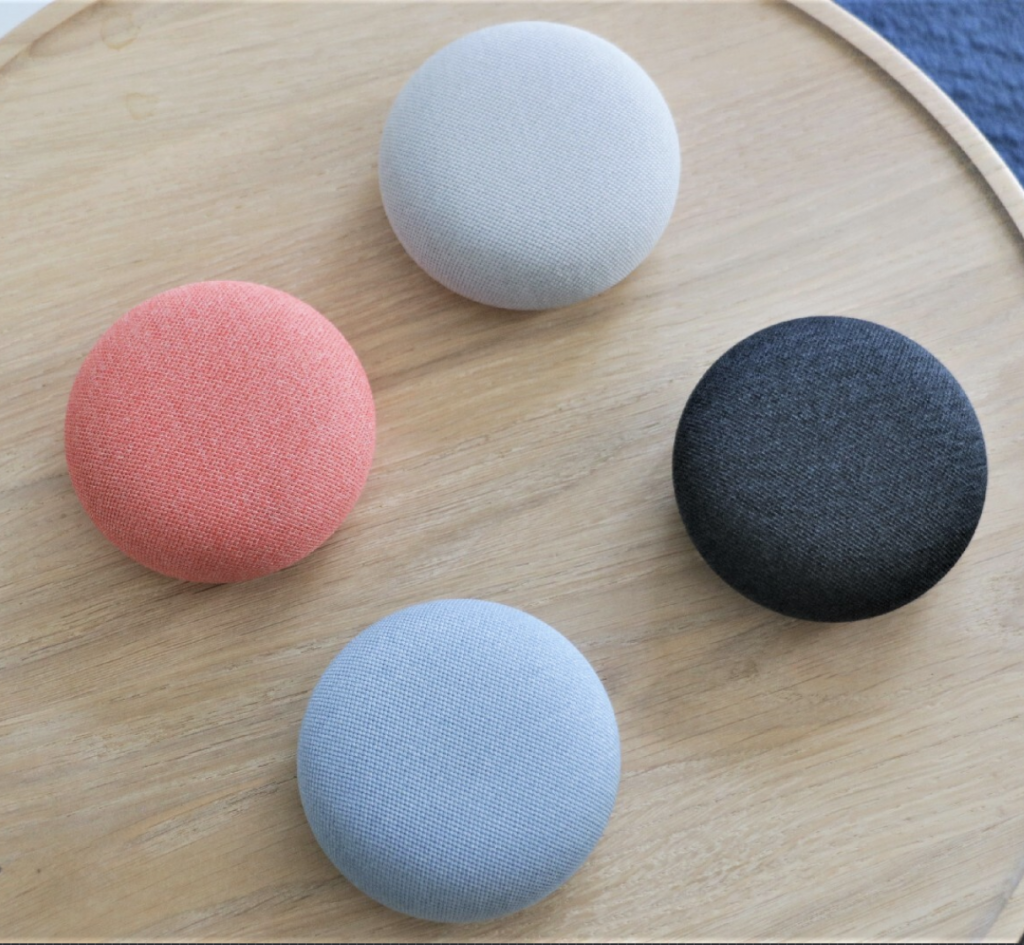 The Google Nest Mini was another product launched at the event. It has the potential to produce a clear cut sound. Chan from Google played several songs with high and low pitches to demonstrate the ability fo the speaker. It showed how natural the listening experience is on the all-new Google Nest Mini. it most certainly distinguishes itself from a low-quality sounding speaker.

After launching its own WiFi units three years ago, Google has come back stronger this year. Google has now added a speaker as well as a microphone to each Point. Consequently, it now works as a Google Home too. The technology used for sound is the same as used in the Nest Mini. however, due to taller bodies of the Points, the sound quality is supposed to be better than the Nest Mini. Moreover, you can also ask the points through Google Assitant to inform you regarding things like the weather, your schedule and to control your smart home devices. Basically everything you’d do with the regular Assistant-enabled speaker.

You can even ask the Nest WiFi about the speed of the internet and control the network in general through verbal commands. If you have guests over, then you can make use of the smart display at home to generate a QR code through the WiFI nest to allows guests to connect to the WiFi. 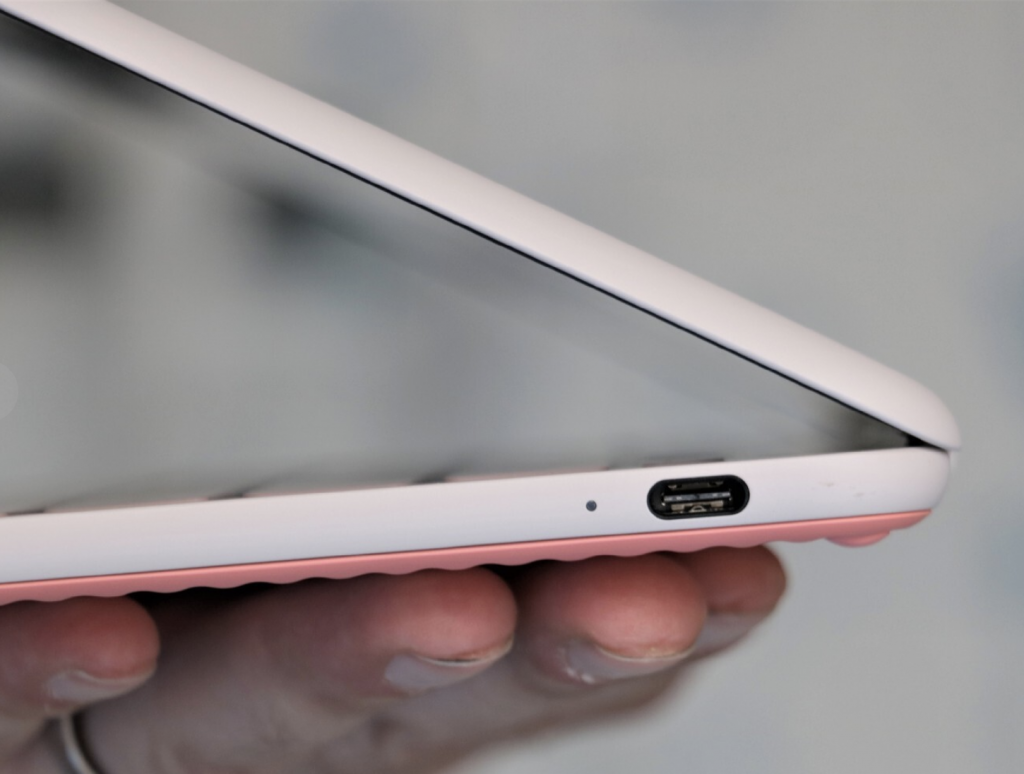 Google also launched its most affordable laptop, the Pixelbook Go. This has a new rounded rectangular design. It is available in faintly rosy “Not Pink” shade of the Pixel 3, is also made from a painted magnesium alloy that makes it lighter than its more expensive stablemate. Its is extremely lightweight as it is 0.1 pounds lighter than the Pixelbook. It is super convenient and portable. You can open it up with just one hand. It also has a rigid bottom to allow for a stronger grip. 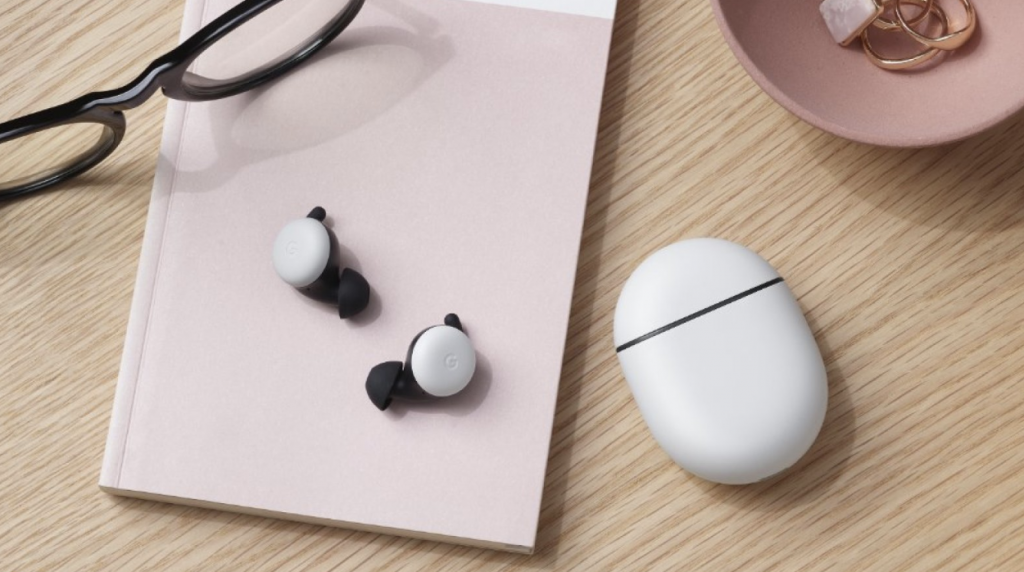 As everyone in the tech world is jumping into the wireless world, so is Google. The wireless pixel buds have an incredible range and battery life. On a single charge, Google claims 5 hours of listening time. Alongside the wireless charging case, the pixel buds can last for up to 24 hours competing with Apple’s Airpods. Moreover, Google has also made the claim that the Pixel buds have a range of three rooms within the indoors, and can stay connected up to a football field’s length when outside.