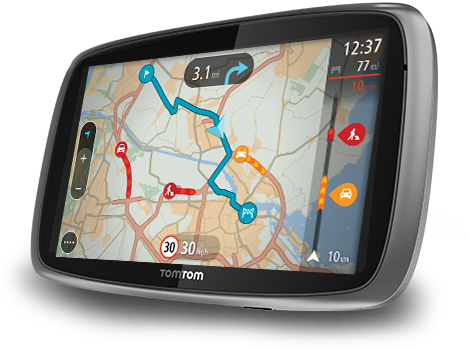 Read below for the full press release: IAA Frankfurt, Germany, September 5, 2019      TomTom (TOM2) today announced that the number of Level 1 and Level 2-enabled* vehicles powered by TomTom’s maps for automated driving has doubled. Over 1m vehicles – both private and commercial – and from multiple vehicle manufacturers, are now on the roads.

Willem Strijbosch, Head of Autonomous Driving, TomTom, said: “From helping commercial vehicles to drive more efficiently, to keeping passenger cars safe on the highway, our maps for automated driving are paving the way for an autonomous future.”

In March this year, TomTom announced that it had closed deals with multiple global vehicle manufacturers to provide the TomTom High Definition map, which covers Europe, the United States and Asia, securing market leadership in HD mapping.