Being a woman of color is an ‘interesting’ phenomenon 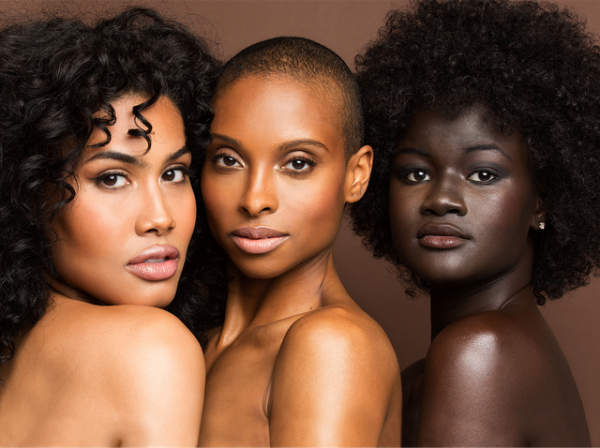 Being a woman of color is an interesting phenomenon. Yes, all you women of color must have recognized that I am using the Western expression of ‘interesting’ here. When you live in a white society, there are not many fun stories to narrate(unless you are the person who can extract fun from ‘everything.’). The stereotyping comes in a  wide variety of ways that include an expectation from you to struggle with English to eat only certain things. The first time I was hit with, ‘Oh you speak fine English’ did not come as a pleasantry. I wish I could bounce back with ‘Oh we have been colonized by the same people.’

I remember renting my first apartment where I had a few questions about the oven and the estate agent replied, ‘You should be fine. I have had tenants who did your kind of cooking here.’

‘But you do not cover your head.’

It does not stop here. Instances where I have been frequently told that I do not like a Pakistani but an Irani or Iraqi have been more than frequent. I hold pride in my desi identity and unlike most of my countrymen here who like swaying away from it, I always bounce back with a rebuttal. I am who I am.

Is everyone else seeing what I’m seeing? Because… pic.twitter.com/XWcE7FlxAG

Being a woman of color becomes even more ‘interesting’ when you see most of the people tanning themselves at the beaches to look like one of us. The models and actors who tan well are considered the hottest and get good roles on the basis of their sex appeal. I understand that humans have always been fascinated by other races which is why people in desi societies also want to have fairer skin. But then if it is such a symbol of beauty, why not cast the actors and models who are already tan?

Why are women of color stereotyped when one of the most talented women have been from colored backgrounds?

This blog is certainly coming as a series of flashbacks. It reminds me of the day when I got a call from a talent agency. As I reached the office, the portfolio of their successful people instantly gave me the idea that there was no place for a woman of color unless she wanted to play the role of a woman washing the dishes in a village of India. There was not much to offer and I knew this already. When I said, I understood I was a woman of colour I was ‘consoled’ with, ‘No, you look yellow.’ Interesting again!

One thing that I have always commended about western societies is the diversity you come across here. There are people from all over the world around you creating a more diverse and tolerant space as compared to most parts of the world. However, the racism which has now started taking a backseat has now taken the face of stereotypes. If you are a woman of color, life is crazy all over the world. In West, it is a lot more subtle and might get better with time but come prepared. Preparing yourself beforehand is always an ‘interesting’ thought.