Did your favorite celebrities disappoint you over the Kashmir issue? 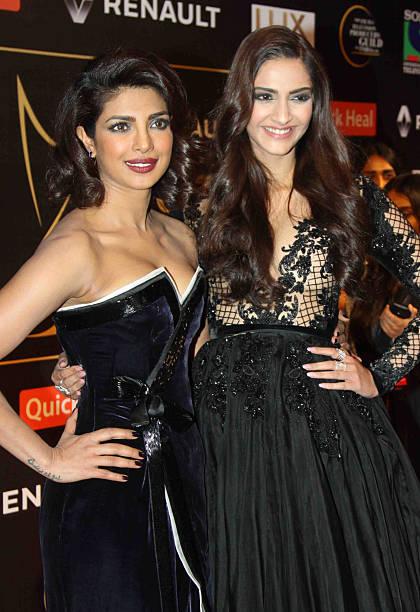 Celebrities all over the world are loved by their fans all over the world even for the little things that they do. However, everything is not related to their body of work. People start associating themselves with their favorite celebrities and feel a sense of connection. This is why their influence becomes much bigger than just gathering the audience’s attention to their new film. All of us at some point have wanted to look like our famous celebrities. Every time I am demotivated to go for a workout, I look at my favorite Deepika Padukone’s workout videos and motivate myself to enter the gym. If you go to the hair salons, many girls and boys come up with the pictures of their favorite celebrities and ask the hairdresser to give them an exactly similar haircut.

With love comes hate too

However, with love comes hate and disappointment too. It is like a package. The same celebrities also receive flak when they end up doing something which is against the expectations and wishes of their fans. They do not have much of a personal life because they belong to the public. Probably, this is the reason we do not see them as candid as we would like them to see. No one is interested in inviting the fan’s wrath and hate on social media.

Indian celebrities have a great influence in Pakistan as well. Because of the common language and culture, Bollywood has a huge fan base in India as well. Bollywood celebrities also have a fair idea of their popularity across the border and hence they often oblige their Pakistani fans with little notes and talks. However, the Kashmir issue made many situations take a U-turn. While some celebrities took a stand for Kashmir, many also showed a warmongering side. Priyanka Chopra, for instance, was greatly criticized for promoting war when she herself was UN Goodwill Ambassador. Her encounter with shutting down a Pakistani girl with rude remarks was not well-received by her Pakistani fans.

One disappointment after another when vocal celebrities like Jameela Jamil and Sonam Kapoor decided not to say anything about Kashmir. Despite being vocal and opinionate din the past, the girls declared that they did not know much about this issue and hence would maintain a silence. In the same interview, Sonam Kapoor also spoke about her Pakistani friends and roots Staying neutral in times like these obviously did not go well with their fans all over the world

What’a happening in Kashmir is bad but like I’m so patriotic so I’ll turn a blind eye. Eff YOU SONAM, YOUR NATIONALISM AND YOUR IGNORANT REMARKS

This is how the celebrity business works

Pakistanis are attacking Indian celebrities for "not taking a stand on Kashmir" as if Pakistani celebrities are the world leaders in highlighting human rights atrocities in their country.

While some Indian celebrities have disappointed their Pakistani fans one thing that clearly needs to be established is that this is how this world of popularity works. Pakistani celebrities would probably have done the same if there was a situation like this raised by Pakistan. Most of the celebrities speak up only where it is convenient thereby going for selective activism. This is how their business thrives. Expecting celebrities to raise their voice against all the injustice in the world is probably a wish we can only dream. Gone are the days when even the popular people stood up against the evil because they did not care for the material consequences. They have always been this way. They always will be.