After the success of the Honor 20 Pro launch in the second quarter of the year, the Global Honor brand has decided to bring the seek designed smartphone in the UK markets on August 1st as announced on July 30th. The smartphone comes in only one model, priced at £549.99. It is already in the good books of many tech giant medias such as Android Authority, GSMarena etc. the reviews from these authentic media channels speak for themselves. 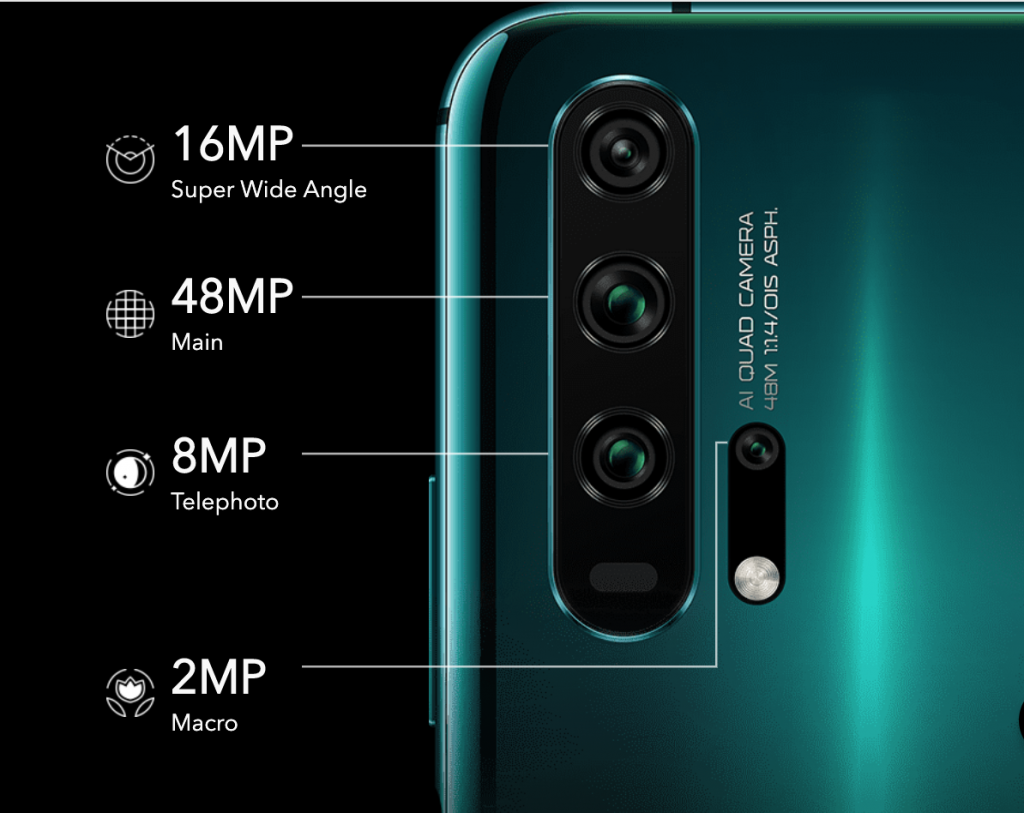 The Honor 20 Pro has received a commendable response for its quad rear cameras. Including a 48-megapixel wide, 8-megapixel telephoto, 16-megapixel ultrawide and 2-megapixel wide dedicated macro cameras, it scored an extraordinary 111 points score in DxOMark. This is the second-highest camera score by any smartphone in the market to this day, making it one of the most competitive cameras out there with amazing photo-taking video-making capabilities.

“In today’s digital and hyper-connected world, a smartphone is a gateway to a world of endless possibilities,” said George Zhao, President of HONOR. “The HONOR 20 PRO has reimagined the smartphone camera in ways that were not possible a decade ago, allowing professional photographers and enthusiasts to express their creativity and capture their life moments in ultra-clarity, low-lit environment and in beautiful detail.”

Features that complement the Quad cameras 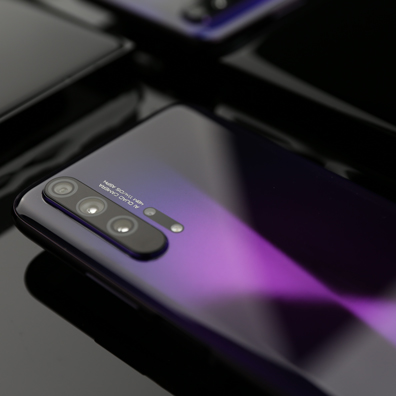 The rear camera end is not just packed with four marvelous cameras. To make them produce results at their full potential, Honor 20 Pro has Double OIS and Ultra-High ISO Sensitivity, which provides a better low-light photography experience. In addition to this, the 48-megapixel wide camera comes with the largest f/1.4 wide aperture offered in the industry.

Moreover, the wide and telephoto cameras are equipped with PDAF/Laser AfterFocus to produce for you the best portraits. The camera is also capable of recording smooth and elegant videos at 2160p@30fps and 1080p@30/60fps. You can easily customize the settings according to the requirements of your surroundings and need.

The smartphone that turns eyes wherever it shines 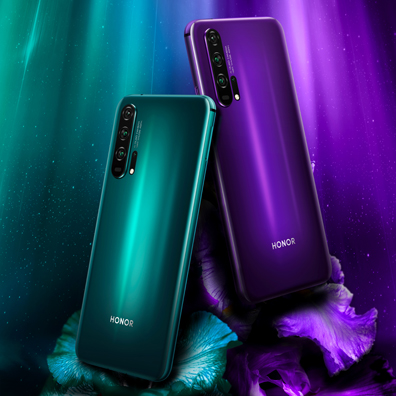 With a front-back glass and aluminum frame, the Honor 20 Pro has revolutionized the whole look of smartphones. It comes in an exquisite phantom blue and phantom black colors. It is not just the names that sound cool but also the actual thing. The glass back is the first Dynamic holographic glass used in a smartphone.

It takes a refined Triple 3D Mesh technology to produce something as elegant as the Honor 20 Pro’s glass back. What sets the device above from its competitors and predecessors in terms of design and look is how light is reflected and refracted in all directions when it falls on the holographic back, creating pleasing and aesthetic sight for everyone around. This innovative style and design give the smartphone an upper hand in the market.

The whole user experience has been made exceptional by the outclass software complemented by the hardware. The Honor 20 Pro is packed with a massive 8GB RAM and 256GB storage space. It has HiSilicon Kirin 980 (7 nm) chip combined with and octa-core CPU, making it a performance beast. This makes it possible for users to play high-end games available in the market today as the industry-leading GPU Turbo 3.0 allows a smooth process of all of them.

Moreover, Honor 20 Pro acts as a full entertainment package as well as your daily driver to complete tasks. The 4,000 mAh battery allows you to have a share of experience of all the amazing features it has to offer throughout the day. The fast charging feature makes the worries of the battery running out go away as it takes minutes to juice it up again.

With the astounding quad cameras, stunning design and look and top-notch features, Honor 20 Pro has become one of the favorites for consumers. Releasing in the UK on August 1st, it is likely to receive a better response at sales than expected.