How to Have the Optimal Gaming Experience

For some, gaming is a quick way to pass the time while they sit on the bus. But for others, gaming is a way of life. Gaming can be as intensive and involved as you want it to be. The various modes of gaming out there mean that you can be invested in a desktop PC campaign or can casually dip in and out of a console or mobile version. For those who like to make gaming an event – and, indeed, since the launch of Twitch, many people have done this to great financial and professional reward – there are several ways in which you can increase the enjoyment and productivity of a long gaming session. No matter where you game, you should have the best possible experience doing so. 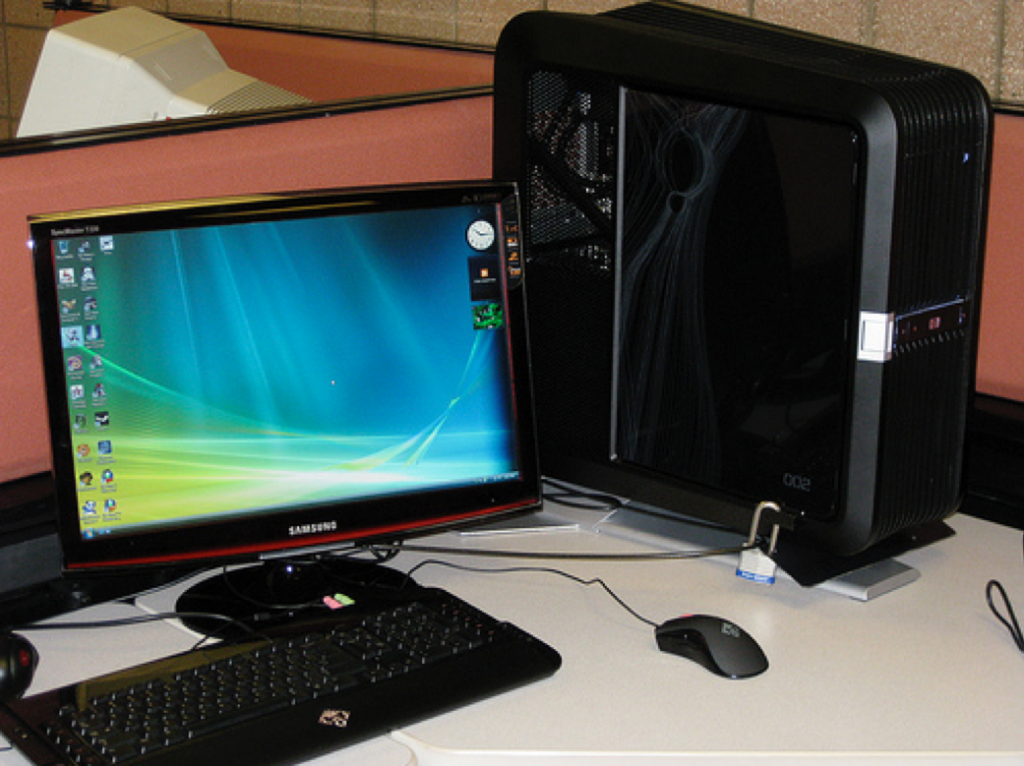 The setting in which you game in is as important as the game you are playing. Long campaigns need comfortable ergonomic chairs that enable you to sit in them for long stretches, while desktop gaming benefits from optimized mice and keyboards. Console gaming needs a TV that can handle the output of the console to provide the best possible visuals and audio, while a strong internet connection is crucial for multiplayer gaming or battle royales. Although some people prefer to game in public at game bars or with friends, an environment which can also be optimized for gaming. Many game bars have invested in equipment to make a gamer comfortable to spend hours there.

Playing games at an internet cafe or coffee shop requires different considerations to playing at home. To get the best experience, gaming in public can often benefit from a VPN. Finding the best VPN for gaming can be the difference between a slow and distorted gaming experience or a smooth one. A VPN for gaming means that speeds must be high enough to allow for streaming and downloading, especially if playing games that have a built environment and interactions with other players. A good VPN also allows a strong speed for torrenting. Essentially, the VPN would allow you to be encrypted, which makes gaming on the go safer as the public network would act as a private network. Anti-virus software is also critical, especially when downloading and torrenting or playing in public and using their servers. 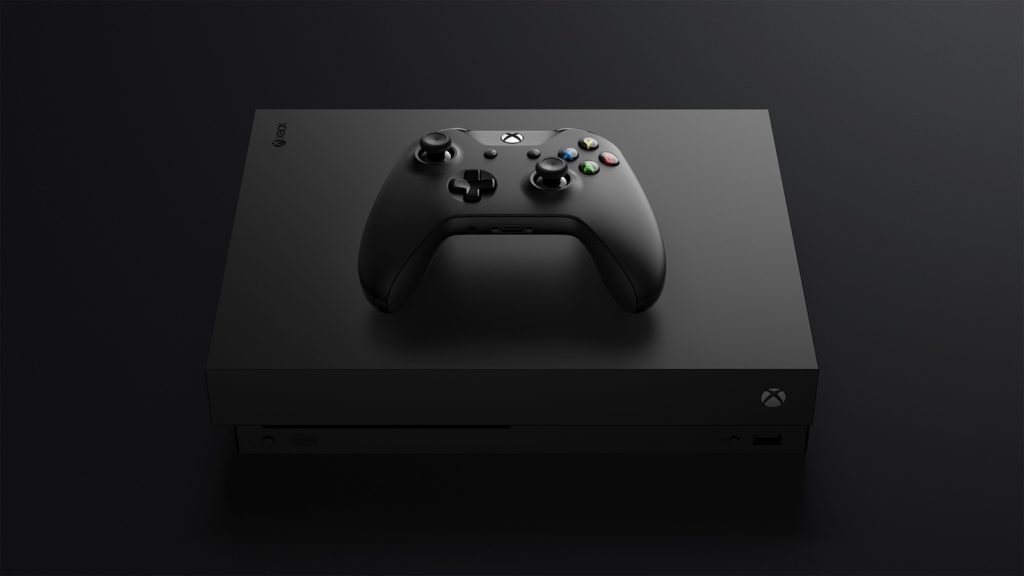 Gaming on the Go

Those who game have increased proportionally in relation to the sharpening of the graphics that gaming provides. While there are other factors to the rise in gamers, the fact that gaming is now such an immersive and engaging pastime has to play a role. Indeed, a powerful CPU, a good quality graphics card, and an effective cooling unit are crucial to gaming for long periods of time, especially for gaming on the go. When it comes to mobile gaming, ensuring you have a lot of processing power and storage is necessary. Technology is coming to the fore that enables us to play console games on portable devices, which opens up a new world of gaming.

Wherever you game: at home, in public, or on the move, you deserve the best possible experience. The gaming environment, software and hardware all work in tandem to ensure you have the best possible gaming experience. While the choice of game differs based on mood, ensuring these three are kept in check will give you a stronger stance to enjoy your gaming experience. Ensure that the environment around you is optimized and you are physically comfortable. Then, ensure that the computer you are using has both the best software and hardware to facilitate speed and security for the game that you are playing – as well as ensuring that you are able to enjoy the highest level of graphics and gaming interface.