Apps that are Transforming the Entertainment Industry

Most of us remember the days when we had to rush home to watch our favourite show or had to buy an entire album to get that one song we really loved. Those days are gone due to fast-paced technology changes in the last few years. Apps are increasingly the avenue through which we access entertainment…and almost everything else we do.

What’s the fascination? We can access what we want when we want it. We can personalize it, and we can engage with it. So, what are the areas and the apps leading this transformation? 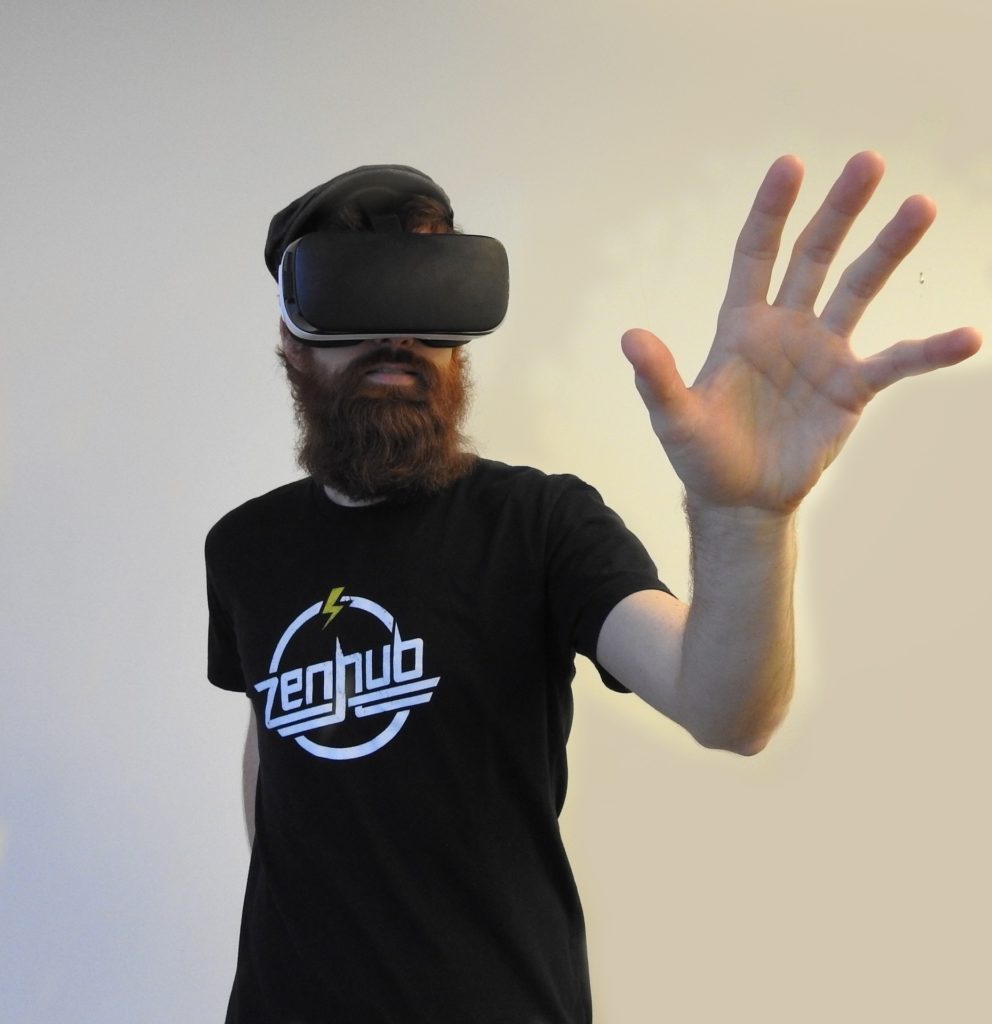 From services such as Spotify or Pandora to booking your favourite bands or Top 40 singers for an event you’re planning, there is an app now for almost everything. Music apps allow you to tailor your listening experience. The number of subscribers to these apps is skyrocketing. According to statista.com, as of November 2018, Spotify had 87 million paying subscribers around the world.

When it comes to video streaming by mobile users, YouTube tops the list according to statistics with 69 million users. Netflix comes in second with almost 40 million and Amazon Prime is next with just under 21 million mobile-only users. There are both free and paid video streaming services from which to choose.

According to Google Play, the top-grossing gaming app right now is Candy Crush. The game has been downloaded more than 500 million times. Reviews of the game call it addicting, relaxing, and a way to pass the time. Another attractive feature of many gaming apps is the ability to use them even when an internet connection isn’t available…yet another way of providing entertainment to help pass the time.

We’ve probably all heard of TED talks. Podcast apps are another way the entertainment industry is transforming. Something you want to know more about? Need a motivational boost? Chances are you can find a podcast to watch or listen to. According to Podcast Insights, 44% of US citizens listened to a podcast in 2018. Smartphones are driving the surge in podcast listening, with an increase of over 150% since 2014.

The ultimate in interactive engagement, social media networks allow users to access almost anywhere and anytime. Statista says more than 2 billion people were using social media in 2017. That number is expected to climb to more than 3 billion by 2021. Facebook tops the charts worldwide, but when it comes to teens in the US, Snapchat is the app of choice.

As many entertainment apps as we are already using, industry experts say this area is still in its infancy, with a lot more players getting ready to enter the market. Google experts predict that apps will increase personalization features to the point you would no longer need to pick your favourite music for your after-work commute—the app on your phone will already know when and which of your favourite music you want to listen to.

One thought on “Apps that are Transforming the Entertainment Industry”