October 3, 2018
In a powerful trailer of an upcoming docufilm, “Indus Blues”, Pakistan’s story of its soul is unveiled.

Indus Blues is the story of the disappearing folk musical instruments of Pakistan and the struggle of the indigenous musicians and craftsmen, who are barely surviving in an indifferent society. Filmmaker Jawad Sharif takes you on a journey from the northern Karakoram mountains to the southern coastline in search of these disappearing musical treasures.
“Indus Blues” is a production of Foundation of Arts, Culture and Education (FACE) and Bipolar Films.

Check out the full trailer here.

The trailer begins with a powerful narration of a snake-charmer about how they give snake’s venom to a newborn child and if the child survives, they begin to train him as a snake-charmer. If he dies, the child belongs to God.

The film connects this old folklore to urban day crises of the death of folk music in Pakistan. Struggling with threats of fundamentalism in not just day to day society but also in terms of warfare and attacks on our people in Pakistan, the trailer speaks boldly of how music and the arts are facing an existential crises. 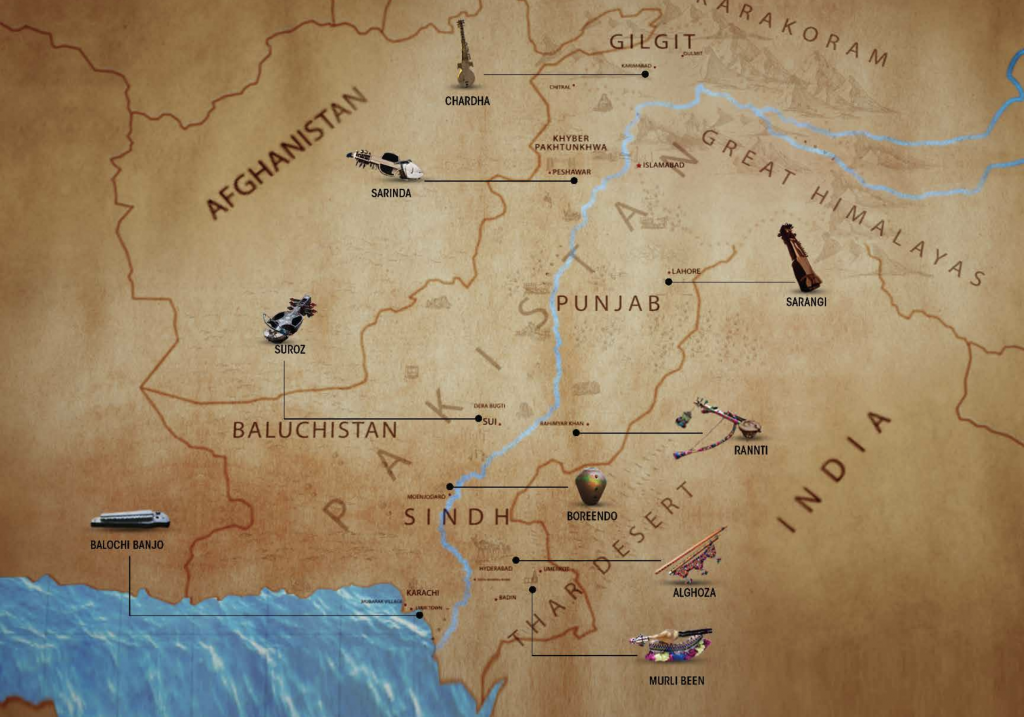 The trailer features musical giants like Nighat Chaudhary who are speaking about this slow death of music and musicians in Pakistan and the trailer then goes on to speak to folk musicians who are a dying breed. “We will show our children in books that this was the last sarangi player in Pakistan.” 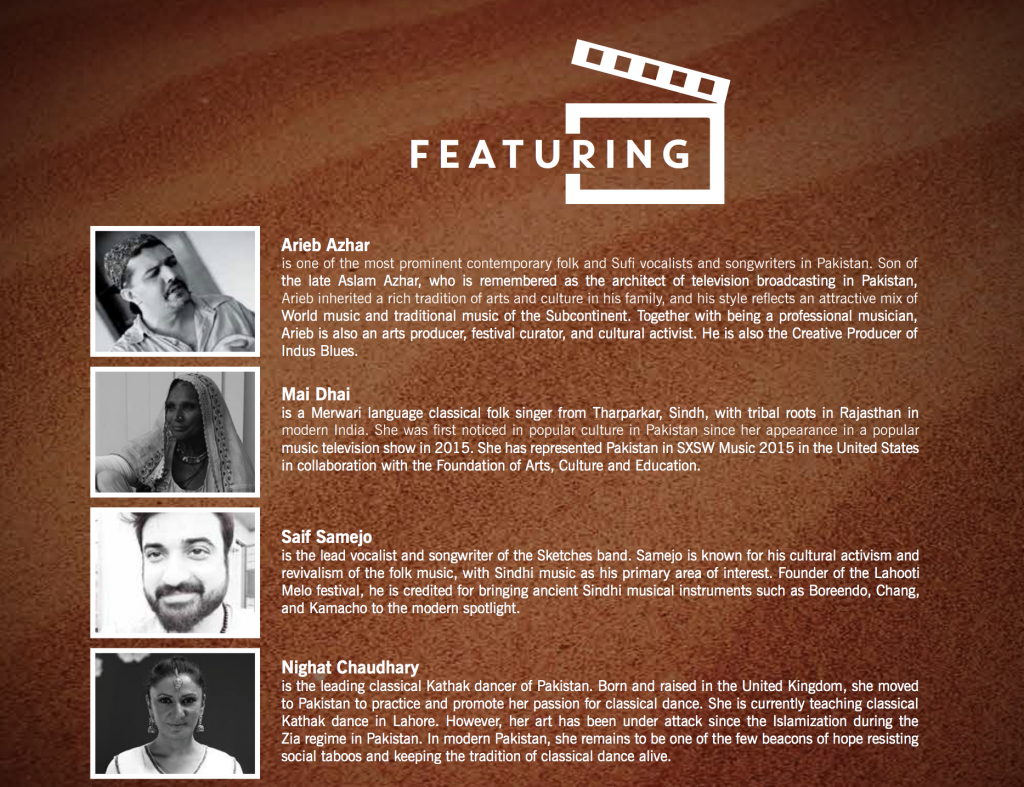 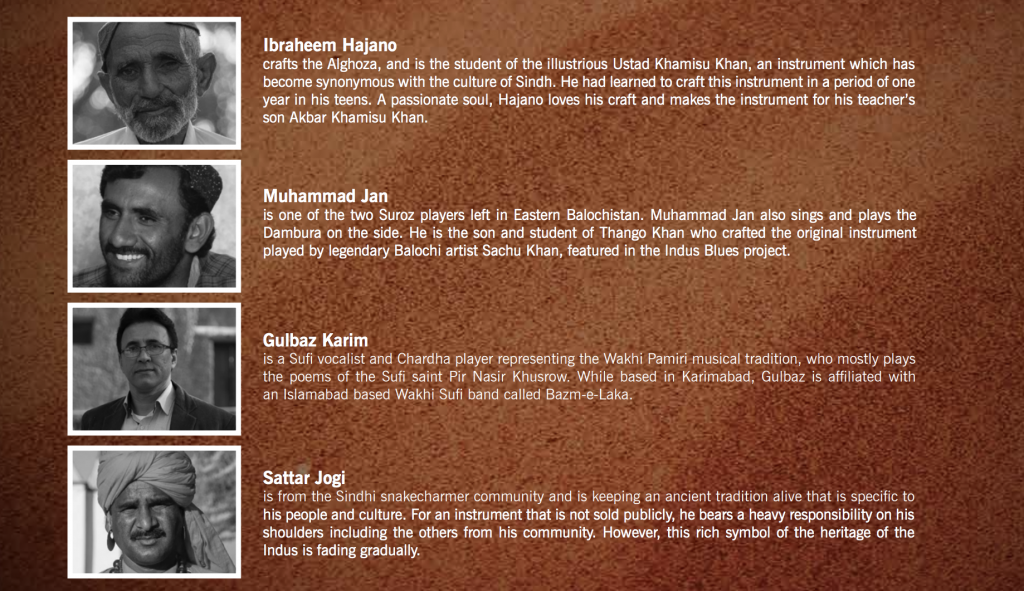 “When there is no peace or love, then what to speak of music and musical instruments?”

Director Jawad Sharif has created a compelling tale to tell and most importantly an essential tale for not just Pakistani musicians and fans of folk music – but also for the general masses who are now asking themselves who we are as Pakistanis and what our identities mean. 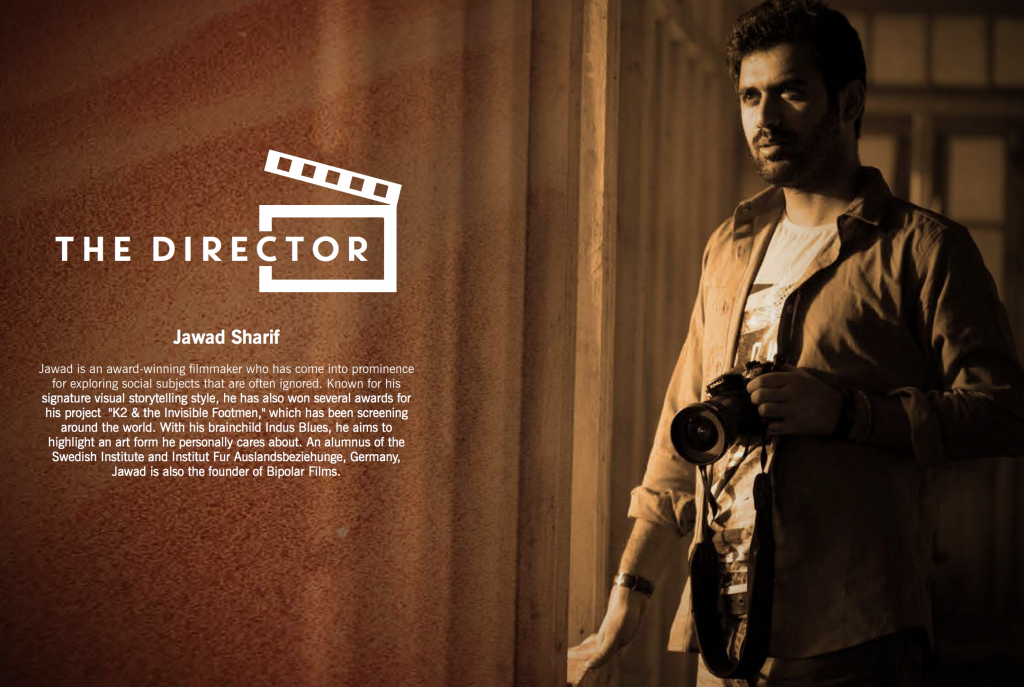 One thought on “Indus Blues – Trailer.”