Imran Khan from his glamorous and loved-by-all times

Pakistan’s elections for the year 2018 have shown some unexpected results: shocking for the ones who were expected to win and surprising for the ones who did not expect to win. One of the most visible outcomes of this recent development is Imran Khan, a former heartthrob, and the Captain of Pakistan Cricket team, emerging on the horizon of Pakistani ruling scene. Although he has yet not sworn in it is quite evident from the number of seats his party Pakistan Tehreek-e-Insaaf has managed to bag. Imran Khan is able to make his twenty-two years dream true amidst all controversies and speculations. The slogan of ‘change’ chanted by Imran Khan and his followers has set many people’s eyes on him for the future to follow.
However, Imran Khan is one such person w

Let us not forget that Imran Khan is still celebrated majorly for his looks and glamorous past. Interestingly his followers still circulate these pictures often to celebrate their love for Imran Khan. Here are a few pictures which show a blast from his past and make us want the good ol’ Imran Khan back in game and life. 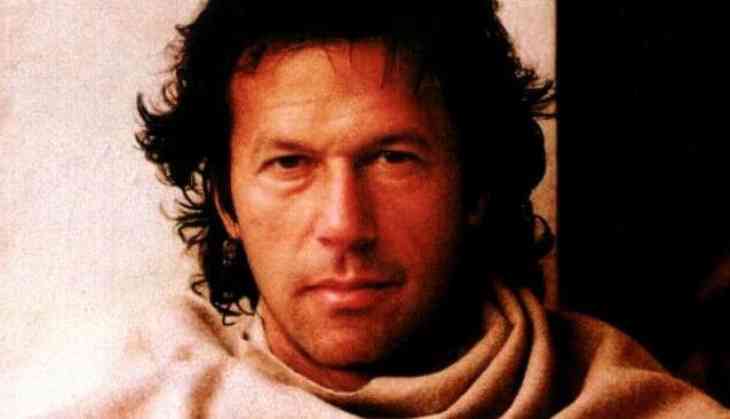 Oh my God, Khan with a lion? How did this image not get circulated by his rivals for the right reasons? Wink, wink… 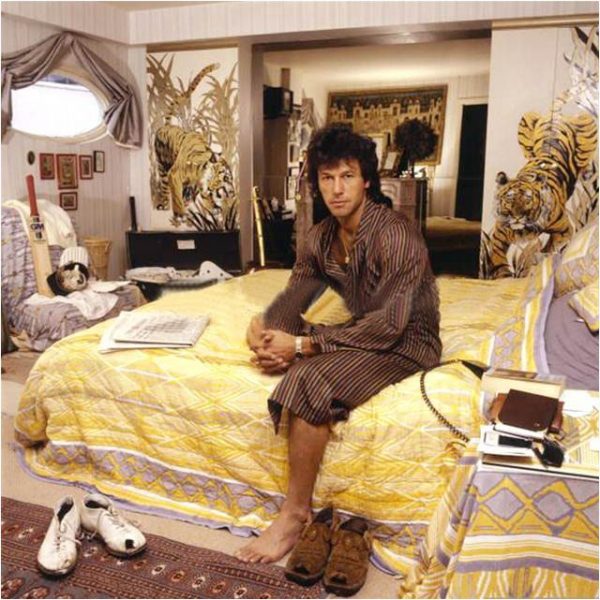 Mirror, mirror on the wall
Tell me who’s the fairest of all 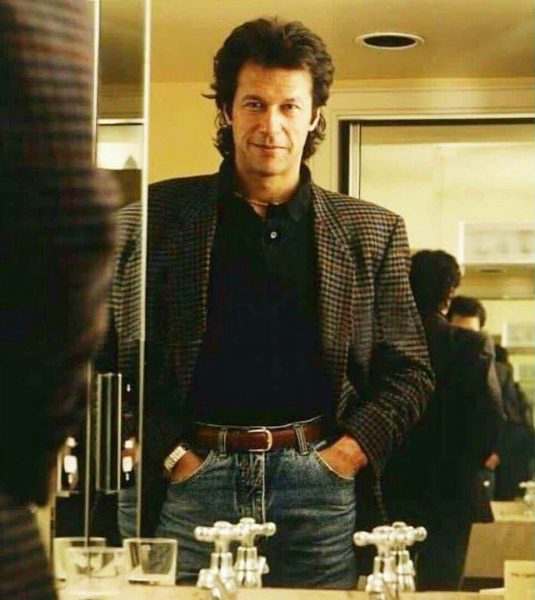 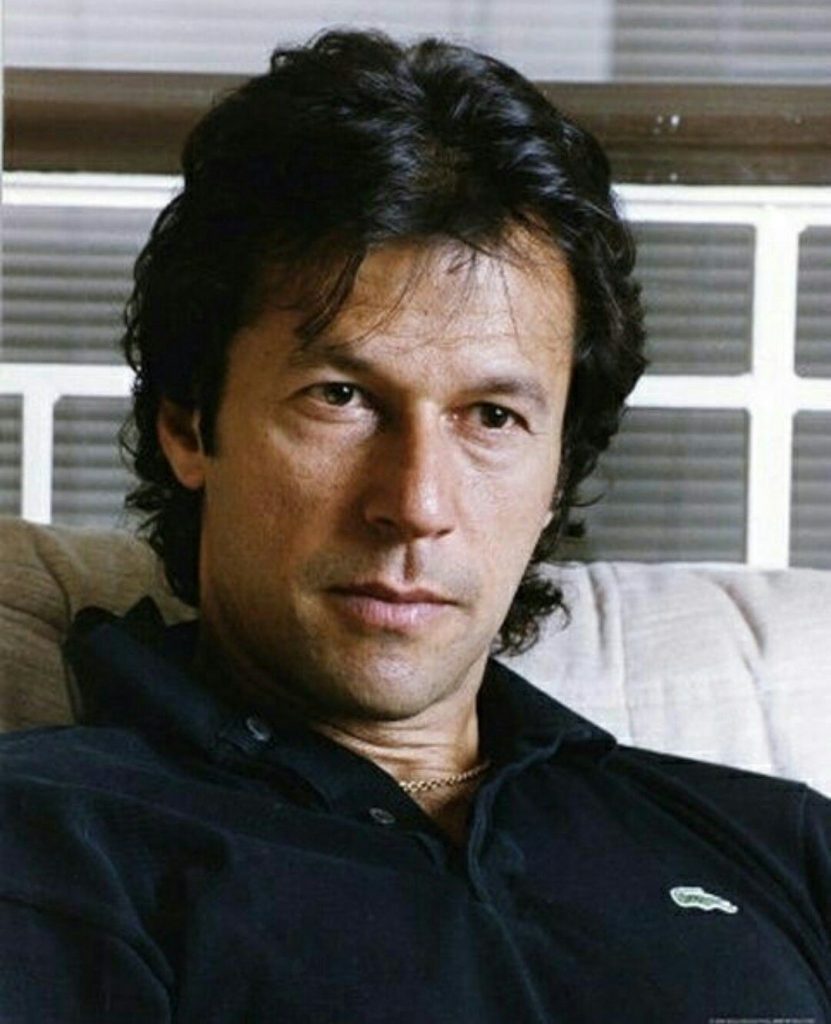 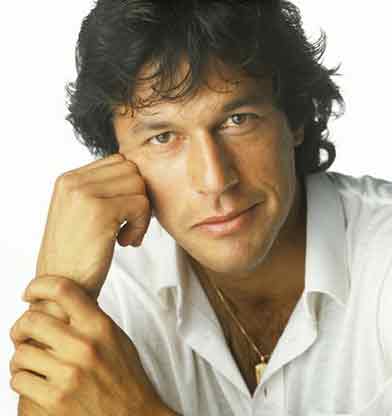 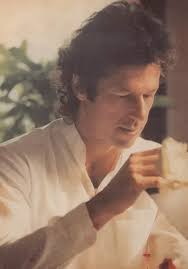 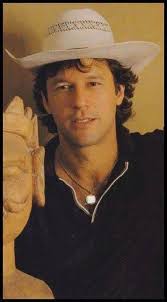 At the age of forty two, Imran Khan decided to marry the British heiress Jemima Goldsmith breaking many hearts into a million pieces. However soon Jemima turned out to be national bhabhi and won hearts by and large. Sadly the marriage could not last for long. 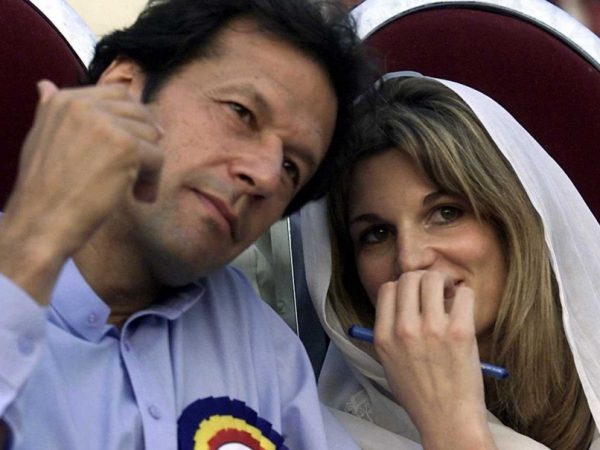 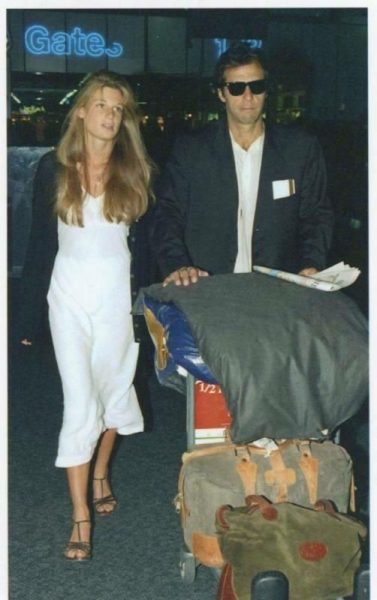 This video tells a lot about Jemima, Khan and their chemistry together. SIgh, not all good things last.

The couple has two sons Suleiman and Qasim. 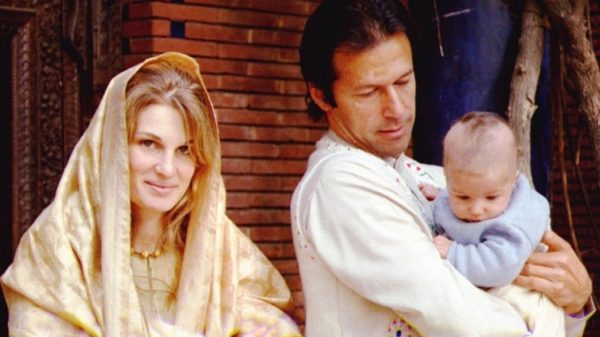 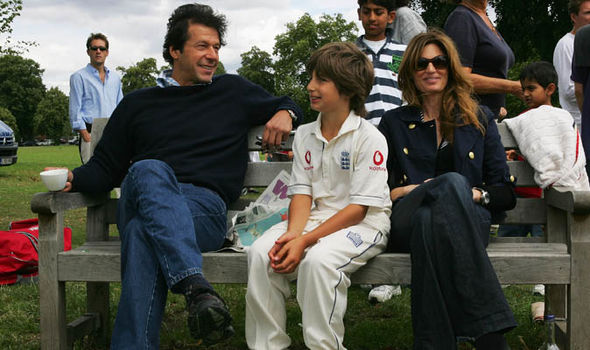 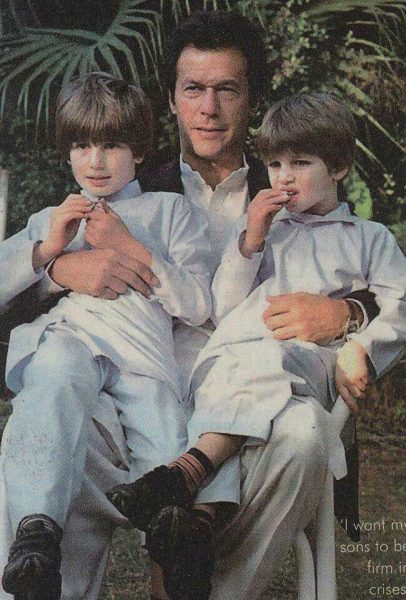 Yes, this is Imran Khan as we remember him. No matter what the political differences might be, his former stature as a National Hero cannot be denied. Though gushing over his old photos is what we can not help let’s get back to today expecting Khan to wash off the label of radicalization and high talk on him. Let the democracy propser and flourish.

Till the next time, keep reading this blog over and over.