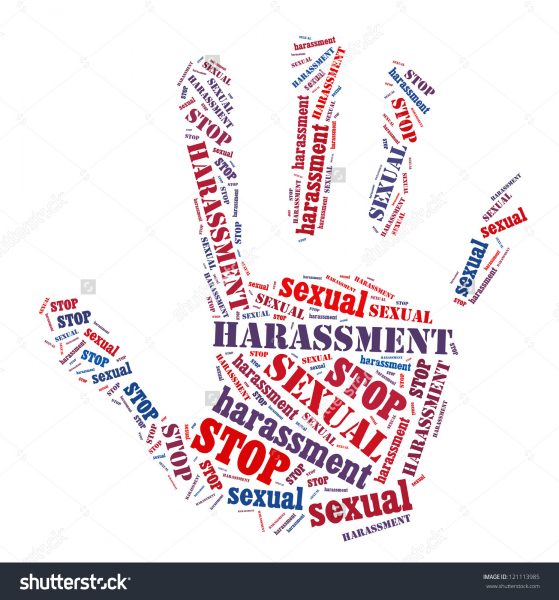 He further alleged that multiple other young men have spoken about harassment at the hands of Babar and shared it thus.

I had heard the name of Idris Babur from Raz Ehtesham and that is where I met him for the first time: in UTV via Raz. Last year when we had gone to UET’s literature festival in Lahore, we saw that Babur’s relationship with men younger than him was very friendly, unlike that expected of his age. He used to claim that he is a Marxist/Communist and we had a common ground to share with him and generally had a favorable impression of him.

One night we were in a friend’s room in UET and Idris Babur kept calling Raz and kept asking him to come into his room. Raz managed to say no and said he would meet Idris in the morning. We didn’t consider this strange because we (my friends Raz and Shaban) we would often sit and talk late night and discuss and debate things.

Last Ramzan we got in touch with Idris Babur and on June 12 Babur invited us in Islamabad in Ghauri Town. Our respected teacher Yousaf Hasan was very kind to us young men and I had imagined our meet up would go something like that because we get to learn a lot from our seniors. Raz was busy so he couldn’t go. I had not met Yousaf Hasan Sahab for a while and so I decided to go meet Babur and once we crossed T- Chowk, Idris sending me some unsavory adult texts which I ignored as silly adult jokes.

After dinner, Waheed Ahmed arrived and we had a nice time talking to him at around 12, midnight.

After that when I went to sleep on my charpai, Idris Babur tried to bring his charpai near me. I tried to take my charpai away. I was very sleepy and I had not had any sleep for the past two nights due to participating in an online essay competition.

Idris and my charpais were in the hall and in the front room there was a friend of his who was a science teacher perhaps. Idris had messaged because of his friend, screenshots of which I have shared. At 1 or 1.30 am, Idris sent his friend somewhere. The time that elapsed after that was very painful. I could only stop Idris from attacking me but I could not fight back a lot due to being physically not as strong and nerves and the man who was attacking me was as old as my father and a respected, revered poet. I was in shock. He also hit me with kicks. He kept trying to open my shirt buttons and my belt and I kept trying to ward him off. It was a very fearful situation and I had never been in a situation like this and I had no idea how to deal with something like this.

I could not have gone anywhere at this time of the night and I was afraid he would attack me even more.

The flat he was staying in is attached in these screenshots and there one of his friend’s sister’s family was living who had gone for Umrah. They had given the flat to Idris. Apart from that you can see from the screenshots how he is trying to justify his thinking via comradeship.

I left the next day, met Yousaf Hasan Sahab and went back to Mirpur. Idris Babur kept calling me repeatedly and when I did not return his calls or reply to his messages, he threatened to report me.

This has been a very traumatic event for me and I took the help of a feminist friend of mine to help me get out of this trauma.

Note. All these messages are saved in my phone. If Idris Babur’s friends and harassment apologists have any doubts, I can clear it to them.

Babur has been a noted poet and has received many accolades for his work. He was the first winner of the Faiz award in 2013. 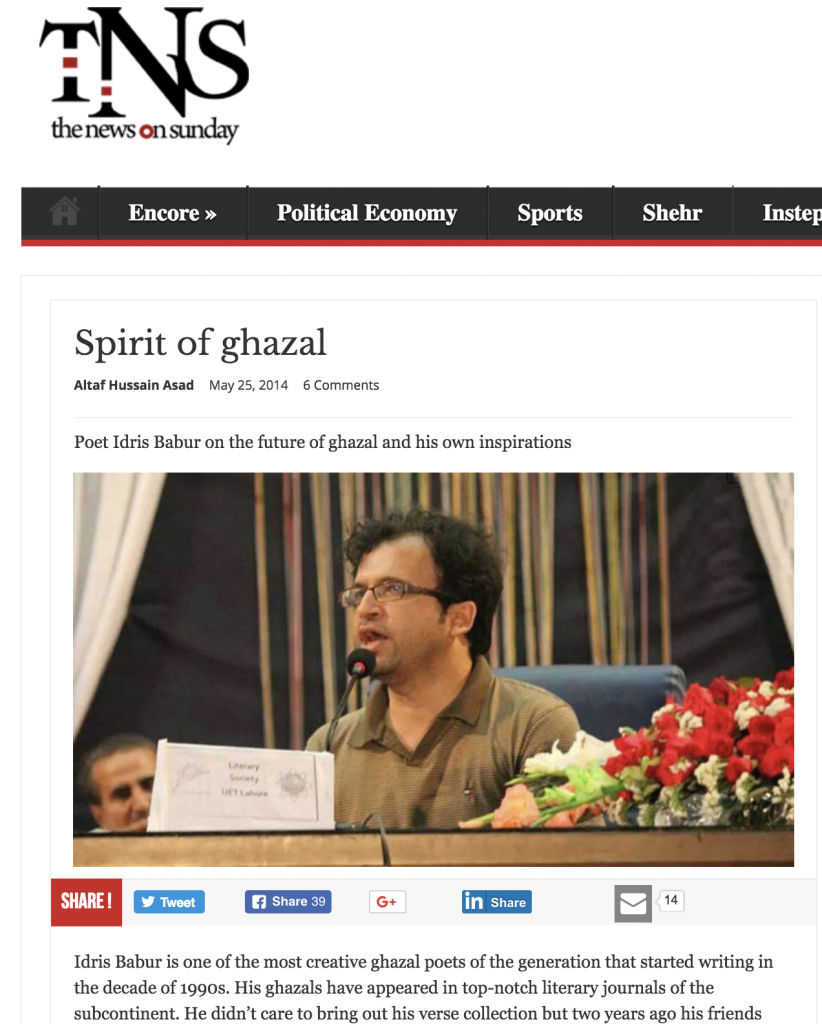 However, as more details surfaced and as Tahir spoke about his ordeal with Babar, more young men came forward with allegations against the poet and Tahir titled his social media and facebook post as ‘The Harvey Weinstein of Urdu literature’.

Pakistan’s nascent Me Too movement has come under scrutiny as currently a high profile #MeToo case is still under the court of the people as well as the judges. A few weeks ago Pakistani singer and model Meesha Shafi alleged that her colleague, Ali Zafar, had sexually harassed her and after that multiple women had come forward with their own disturbing experiences with the actor/singer. Ali Zafar’s film Teefa in Trouble released recently and many protestors showed up outside cinemas and were manhandled.