Azulle Access3 – A Stick PC fit for your pocket 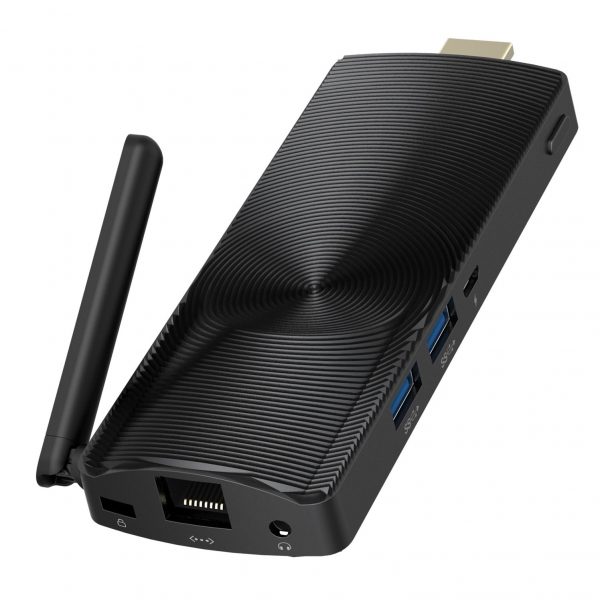 Stick PCs have not been around for long. They got a lot of hype a few years ago, but cheaper laptops and smart TVs pushed them away from the limelight. However, the genre is still around and now belongs to a more dedicated set of users. Azulle’s Access3 is looking to buck the trend by providing you with one of the most powerful Stick PCs you can find on the market. It offers more ports, a 64-bit architecture as well as more RAM to most users.

What is a Stick PC?

The concept of a Stick PC is nothing new. However, they became quite popular when Intel announced the Compute Stick back in 2015. The idea is simple. They are a bit of a stick, much like your USB stick. However, more like the original ChromeCast, they plug into an HDMI port instead of a USB one. This means that they are small, they can easily fit in your pocket, and most importantly, they are easily portable. However, most of them do need a power supply (micro USB port for most). Unlike a ChromeCast, these act as full PCs, including USB ports, WiFi/Bluetooth connectivity, and in the case of the Access 3, even an ethernet port!

Most common uses for such devices include the use by IT guys who need to have a small portable computer wherever they go, office workers who need a personal PC as well as their work laptop, and of course, the ever-growing need for media servers.

Azulle have been making portable PC Sticks for a while. The Access3 is their latest and greatest offering. It is essentially a fanless mini PC Stick, which fits in the palm of your hand or the bottom of your pocket. It helps you convert any HDMI compatible display into a fully functional PC. This can be used for business or entertainment purposes. It features 2 x USB 3.0 ports, as well as an ethernet port. This means that you can connect a whole array of accessories to this, making it the perfect portable PC.

It offers the following specificatios.

The cheapest options, with the lowest specs, comes in at $175.99. The most expensive option featuring 6GB of RAM and 64GB of storage comes in at $335.99. You can even go for Windows 10 IoT Enterprise or NixOS-Like

There isn’t a lot of competition out there among Stick PCs. However, the following are some:

Most of these are around the £100-£150 mark. However, as is obvious, none of the above go to the specs the Access3 offers.

The Access3 can be used to do pretty much anything a regular PC can do. Think of it is as a tiny desktop PC, which plugs into the back of your TV/Monitor instead of taking up space.

For most, this will be a PC that can help you make use of your TV, letting you use it as an extra screen, use it as a video conferencing device or simply turn the Access3 into a media server and play your video/audio files on your TV. The 256GB SD Card slot should make that even more useful.

For others, it has bigger uses. IT people often keep one of these in their bags as an ‘extra computer’. The Linux option is also useful for them.

Moreover, it can make a big difference to the BYOD (Bring your own device) industry. While the concept hasn’t caught on like the wildfire it hoped, some people still use it. If this is your main work device, all you need to do is to unplug it from your workstation and simply come home with it.

This is where having up to 6GB of RAM is so useful. In a world where base laptops still come with 2GB or 4GB of RAM, having a device with some actual oomph is definitely the way to go. 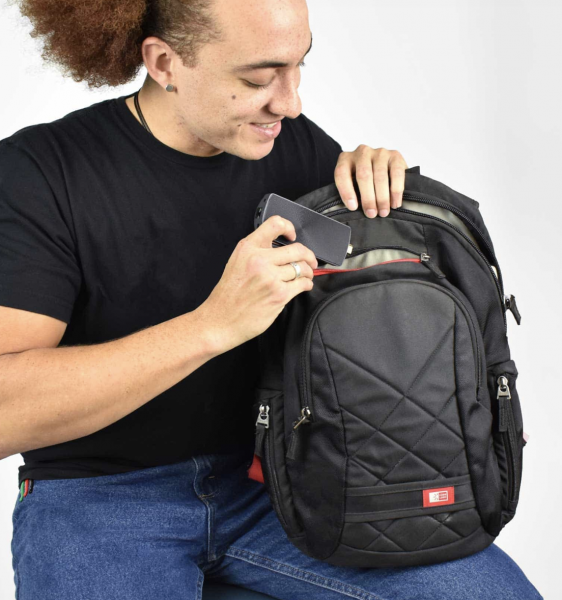 As is evident from the section above, the device is all about portable use.

In terms of portability, you are looking at a pretty small device, something that can easily be slipped into your pocket. With a very small extra weight, this is a device you can carry with you at all times.

The Ethernet plus Dual WiFi support means it should work in pretty much any environment a regular PC will. Add Bluetooth and you can have a completely wireless experience.

It retails from $141.99, and can be bought directly from their website or other online retailers.

The Azulle Access3 is the perfect companion for anybody in search of a small and portable PC that they’d like to carry with them everywhere.

Note: This post was written in collaboration with Azulle.

Every year, businesses and consumers alike are presented with the opportunity to purchase new tech products. From smartphones and watches, to CRMs and data...
Read more
electronics

Every year, businesses and consumers alike are presented with the opportunity to purchase new tech products. From smartphones and watches, to CRMs and data...
Read more
electronics

CUPRA is heading into a new era. Three years after its launch in Terramar, the automotive brand faces a key year in 2021 as...
Read more
apps

To make sure Disney+ remains suitable for audiences of all ages, new robust parental controls launch tomorrow including the ability to set limits on...
Read more
Load more