The new darlings of marketer’s attention, Millennials are indeed the largest generation extant in terms of population. However, their spending power pales in comparison to Baby Boomers, who are projected to increase their spending by 58 percent over the next two decades. Further, Boomers grew up during flush economic times, while Millennials’ memories feature the last decade’s Great Recession of the last decade. When you also factor in their huge amounts of student debt, the exorbitant housing costs they face and the fact they make less money in general, Millennials have a harder time than their parents did at their age.

But, are Baby Boomers still a relevant market? 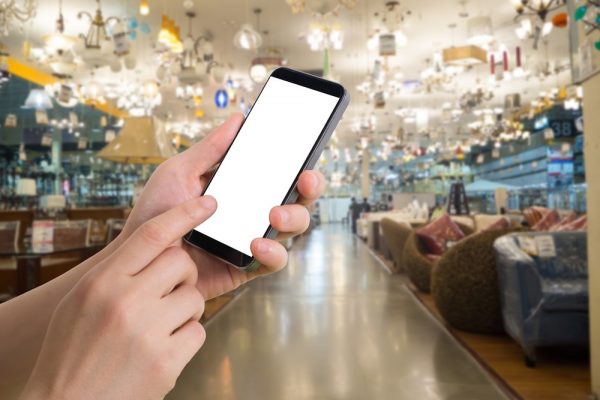 Born between 1946 and 1964, Boomers comprise some 44 percent of the American population and spend approximately $230 billion on packaged consumer goods.  What’s more, they control 70 percent of US disposable income. Deeper still, with the “Greatest Generation” dying off and leaving their assets to Boomers, the group stands to inherit some $13 trillion over the next two decades.  The upshot?  If you’re ignoring Baby Boomers, you’re leaving a lot of stacks on the table. Even if you have though, there’s good news; the young and hip persona you cultivated to appeal to Millennials will translate to Boomers. After all, they were the first to covet the torn and faded jeans so many clothing stores feature now.

By and large, Boomers comprise one of the most open-minded generations ever. The thread that is hippie culture is woven intricately into the fabric of this generation. Additionally, living on fixed incomes has many Boomers looking for less expensive alternatives to products they have long purchased.  Long story short, they’re willing to switch brands, but you have to make sure you keep your promises. Boomers don’t tolerate false claims or dishonesty with the same degree of forgiveness you’ll find in younger generations. Further, patronization goes over like a lead balloon with this group. Let’s say you’re planning to start a furniture business and want to appeal to Boomers. Your marketing approach has to be fresh and sincere. By the way, don’t let their age fool you; Boomers are also tech-savvy. They follow mainstream social media and readily embrace new technological breakthroughs.

They’re Accustomed to Being Catered To

Also known as the “Me Generation”, Boomers are used to being treated with deference. Crafting your marketing messages with this in mind positions your business to find favour with the group. Here, it should be noted this isn’t a selfish nor self-serving group. They just appreciate good service. Targeted, personalized messaging resonates well with them for this reason. Offering a strong value proposition will help you in this regard.

Forget appealing to Boomers with senior discounts or anything smacking of old age.  They will take them; they just don’t want to be reminded they qualify. The closest thing ever to a “Peter Pan” generation, Boomers pride themselves on their youthful attitudes. With that said, setting the psychology aside, they do have to deal with the physical realities of ageing. Recognizing this fact and offering thoughtful solutions in subtle ways will win Baby Boomer’s favour. As an example, when you’re marketing furniture to this generation, you can emphasize comfort and ease of use—right along with style.

So yes, baby boomers are still a relevant market. They have the cash, they have the time and they want to spend it enjoying their lives. Recognizing these factors and tailoring your messages to appeal to them will help you win their business.