O Rangreza Comes to an End. 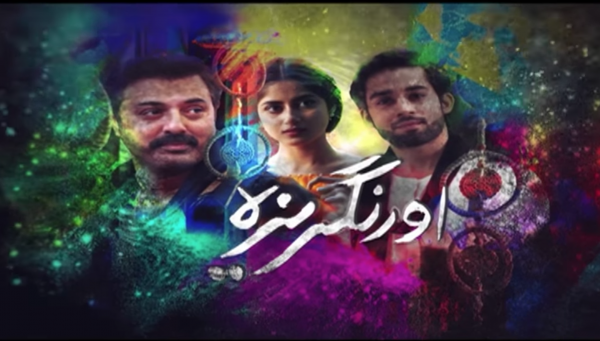 The hit drama serial, O Rangreza is finally coming to an end tonight. Sassi’s (Sajal Ali) journey was a troubled one, wasn’t it? She was the girl who wanted to be like her father, who displayed the same hypocrisies as her father, who failed like her father (Nauman Ijaz). However, even though her father was able to keep his ailing mistress in the same house as his first wife, even though he was able to threaten his wife and neglect his children in the name of the strangely loyal and probably selfish love he possessed for his muse, he was forgiven for almost all of his crimes by his family. Well, forgiven is probably a big word, but he pretty much got away with it. He continued to do what he wanted to do regardless of opposition thrown his way by his wife and daughter. 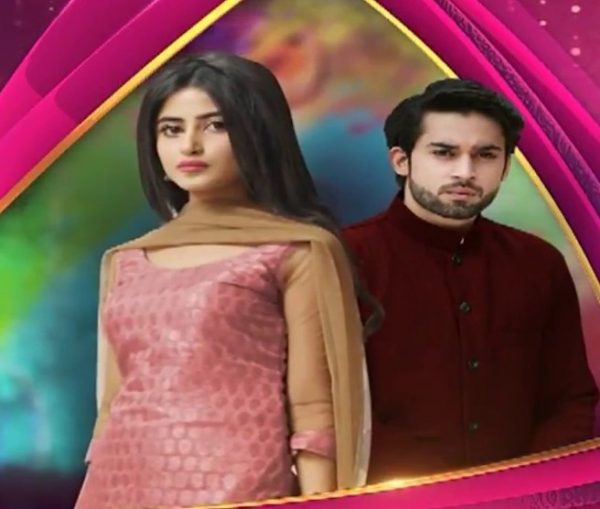 Qasim (Bilal Abbas) has married Aamna (previously known as Meena) and Aamna (Sonia Mishal) has become the daughter, the sane vision, a more acceptable but similarly loving and affectionate female version of Mammo (Irsa Ghazal). Meena was previously with Teepu (Hamza Firdos) and now that Teepu is out of the picture (he has gone back after his criminal cases and loans have been settled by his family), it leaves Amna, Qasim and Sassi to sort out this little messy love triangle.

Sassi’s return to Qasim seems more than another cry for help than genuine love for Qasim and that is where the writing shows power and a layered approach to Sassi’s character – I do wish there had been some more exposition on why Sassi often behaves in a psychotic way. Though it makes for great theatrics and powerful performance, I do wonder why someone who is generally speaking very sanely, who is very in control of her emotions – would suddenly flip out and talk like an alive doll from a horror film on other occasions. 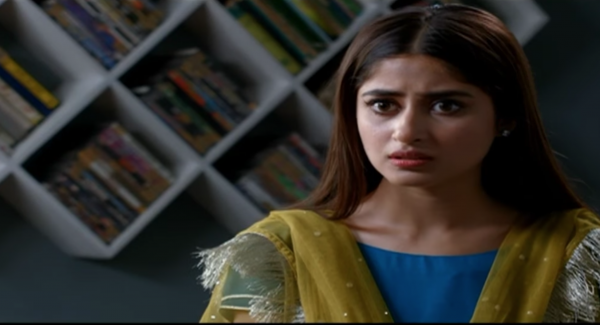 Khayyam Saani’s failure as a father and husband have hit him hard but are the audiences forgiving him? The idea of euthanasia (assisted suicide) is also an interesting debate which could have also been expanded upon. How does the rest of the world react to it? Interestingly enough, Nauman Ijaz played another character named “Gulistan Khan” who kills his father “Baraan Khan” in a mercy killing and a lot of this weight is shown in Gulistan’s character in the drama “Sang e Mar Mar” that ended last year on Hum TV.

Perhaps the greatest success of O Rangreza has been how it has mainstreamed a strong, intelligent, funny and vocal heroine again. How it has paved way for more ‘characters’ instead of ‘heroines’ in the dramasphere. Sajal Ali has been magnificent throughout the play and there was not even a single false note in any of her performances or episodes, even scene. She has interpreted and plays Sassi to perfection, she has played it with heart and soul. So she deserves all the props and accolades that come her way for O Rangreza.

That is not to say that the rest of the cast does not deserve appreciation. Nauman Ijaz, Bilal Abbas, Irsa Ghazal, Sonia Mishal, Sana Fakhar, Omair Rana and Hamza Firdos all play their parts wonderfully.

The writing is also quite solid, Saji Gul has truly created a masterpiece of this year with O Rangreza and it’s a shame that he lost out to Mustafa Afridi in the Lux Style Awards 2018 but I hope he gets other awards later in time.

The direction, the slow paced shots and measured focus on the characters and their surroundings are what one has to love about Kashif Nisar’s direction. In Dar Si Jaati Hai Sila, Nisar displays the same control and restraint.

How will the last episode play out, let’s see. From the trailer, Sassi and Qasim are about to tie the knot. Will they or won’t they? I personally think this is going to be one sad ending to a bunch of very sad and screwed up characters.